JERUSALEM—It shouldn’t be surprising that some Americans believe we are living in the End of Days and that Jesus Christ is coming back to earth, possibly in our lifetime.

What surprised me is that so many believe.

A fascinating new study released by Pew Research this month reveals that nearly 4-in-10 Americans believe “we are living in the End Times.”

And more than half of all Americans – 55%, in fact – believe that Jesus Christ is going to return to earth one day.

Some Americans say Jesus will return in their lifetime, though most say they do not know what the timing will be.

I’ll walk you through the numbers in a moment.

But it should just be noted up front that this wasn’t a survey solely of Evangelical Christians.

It was a study looking at the beliefs of Americans of all races, religions, and political views.

As expected, most Evangelicals believe we are in the End Times and that Jesus is returning to earth one day, just as Christ promised and the writers of the New Testament prophesied. 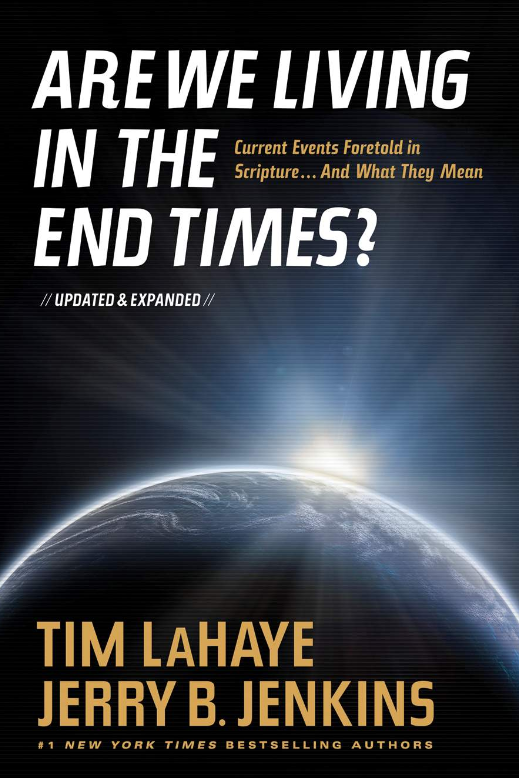 Americans’ interest in Bible prophecy has ebbed and flowed over the years. In their day, Dr. Tim LaHaye and Jerry Jenkins books sold more than 65 million copies of their novels and non-fiction books about Biblical eschatology.

But another surprise to me was the remarkably large numbers of Democrats, Black Americans, Hispanics, and people of other faiths – including Jews and Muslims – as well as people of no faith believe such things.

Of course, 2022 was an incredibly turbulent year, one filled with war, rumors of war, a global plague, and severe economic, political and social turbulence across the planet. 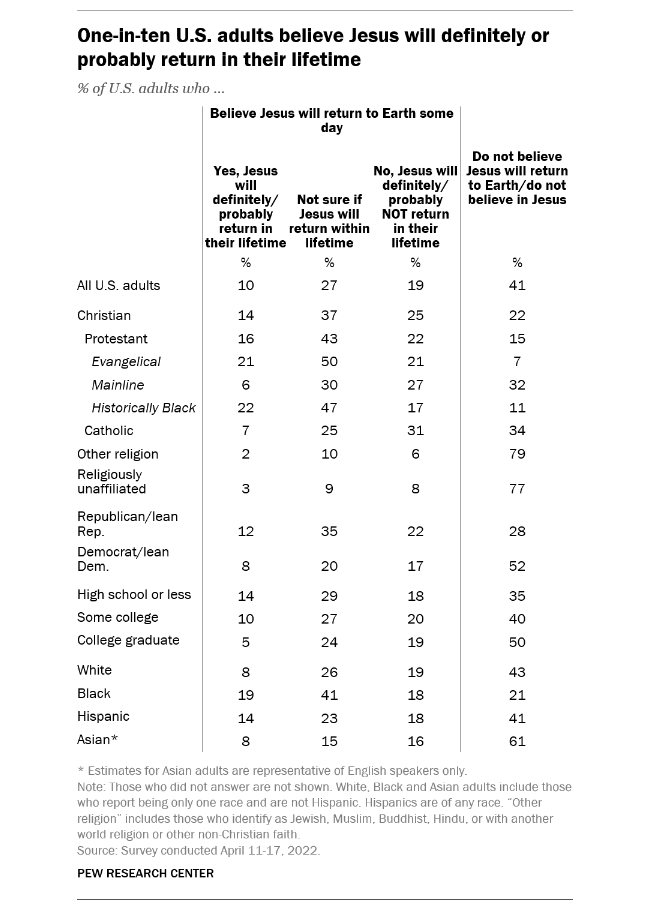 Unfortunately, the Pew study did not ask respondents to explain “why” they believe we are approaching the end of time and the return of Christ.

But these elements likely played a role.

Here are selected excerpts from the Pew study: Rise Up – Steve Martin, Love For His People ministry GOD TV Is Making History In Israel With Shelanu TV