JERUSALEM, Israel  – Yad Vashem, Israel’s Holocaust memorial, recently received a rare photo album that documents Kristallnacht, known as the “Night of Broken Glass.” The photos were taken by Nazi photographers in Germany during the pogroms against the Jews in Nuremberg and the nearby town of Fürth in November 1938. 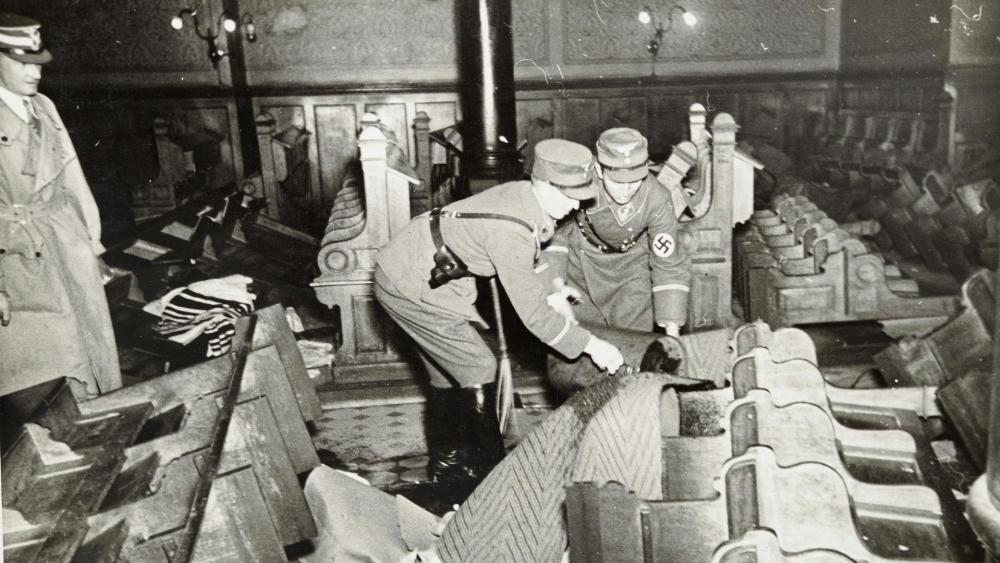 Almost a year before World War II started, German and Austrian mobs destroyed thousands of Jewish-owned businesses and homes. They took sledgehammers, knives, and anything they could find to mutilate the livelihoods of the Jewish people. 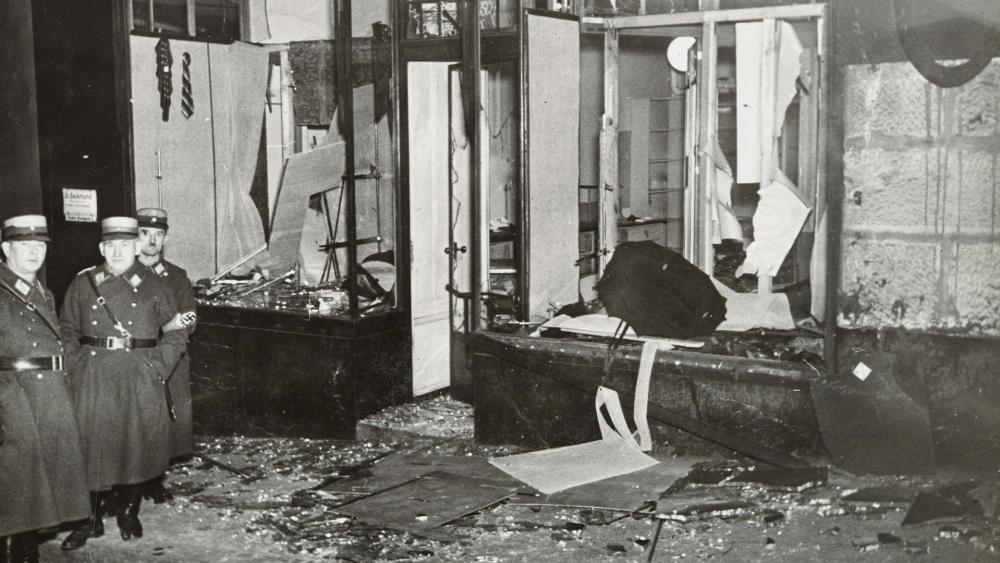 They desecrated Jewish religious artifacts, shattering glass windows and looting anything the Nazis wanted. More than 1,400 synagogues were set ablaze and destroyed in a few hours. At least 30,000 Jewish men were rounded up and sent to concentration camps. 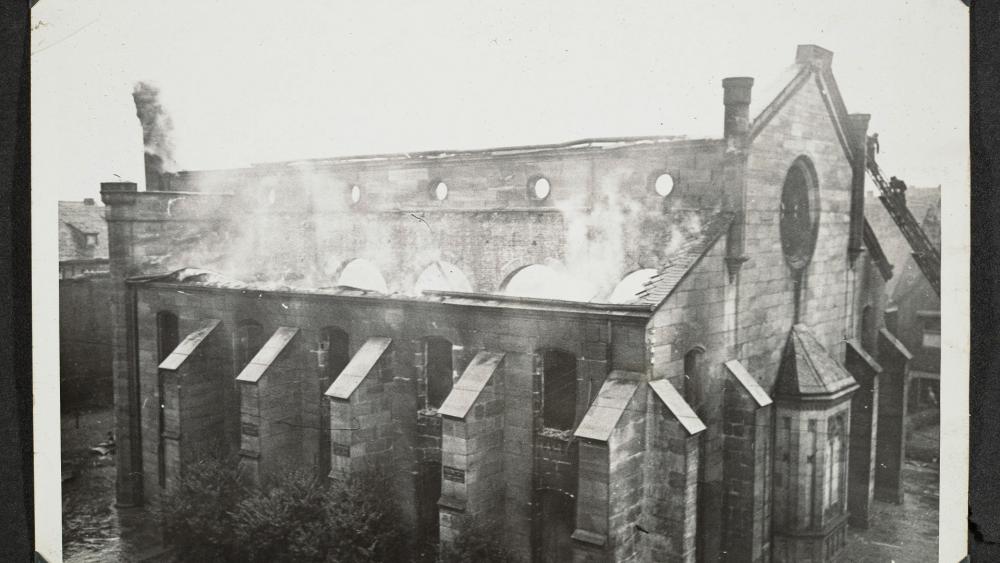 Yad Vashem Chairman Dani Dayan said, “Seeing these images of humiliation of Jews, and the destruction of their homes, businesses, and even synagogues is extremely disturbing and difficult. But all these years later we must bear witness to the atrocities of the past. These photographs clearly show the true intention of the Nazis and the systematic and deliberate lengths they would go to in order to accomplish their murderous agenda.” 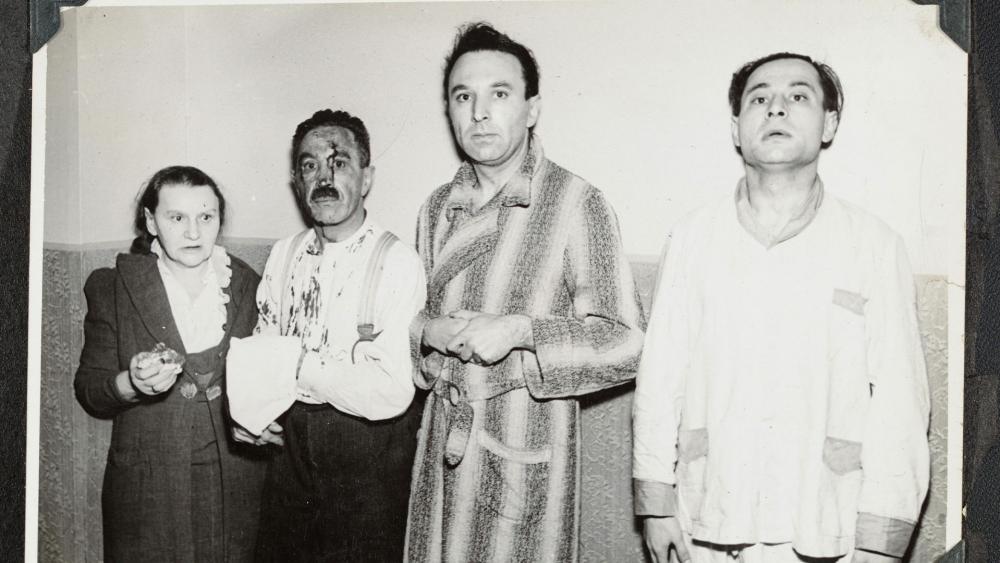 As anti-Semitism continues to rise across the globe, these photos remind it is important to stand up for those who are persecuted. In these rare photos, you can notice that there are onlookers standing and watching, doing nothing to stop the perpetrators or defend their Jewish neighbors. 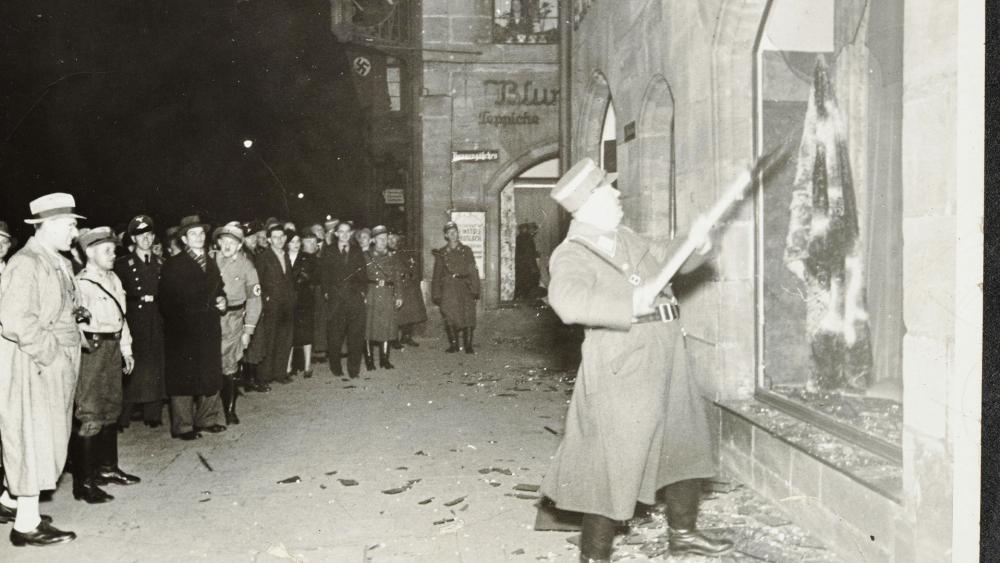 Jonathan Matthews, head of the photography section of the Yad Vashem Archives, explains, “We can see from the extreme close-up nature of these photos that the photographers were an integral part of the event depicted. The angles and proximity to the perpetrators seem to indicate a clear goal, to document the events that took place. These are indeed rare photos that shed light on the November Pogrom events we did not have until today.” Uptick in Anti-Semitic Incidents and Attacks Across U.S. Amid Israel-Hamas Fighting Evangelical Leader: If Jesus Were on Earth Today, He Would be Banned from Bethlehem for Being Jewish