The artifacts included a special gold ring engraved with the figure of the Good Shepherd. The theme of the Good Shepherd is throughout the Bible, in the Old Testament, Isaiah 40:11 says “He tends his flock like a shepherd: He gathers the lambs in his arms and carries them close to his heart.”  The image is also one of the earliest and oldest images used in Christianity for symbolizing Jesus as humanity’s compassionate shepherd. Jesus even called himself a shepherd, “I am the good shepherd. The good shepherd lays down his life for the sheep.” John 10:11. 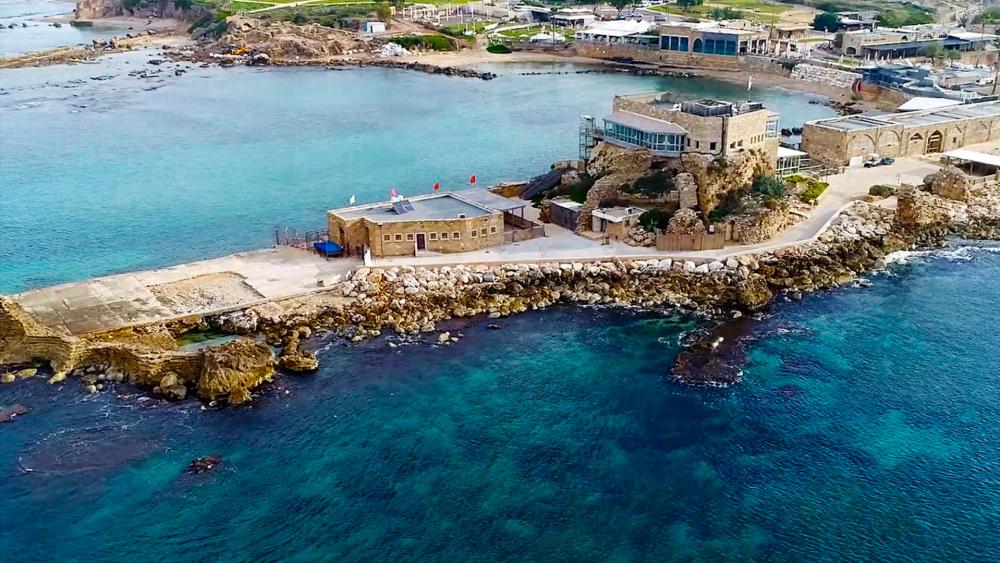 The ring was discovered near the port of Caesarea, a site of great significance in Christian tradition as it was one of the earliest centers of Christianity and housed one of the first Christian communities. At first, only Jews belonged to this community and it was here, that the apostle Peter baptized the Roman centurion Cornelius in Caesarea Acts 10.Related

Israeli Archaeologists Find Ancient Building from Time of the Sanhedrin 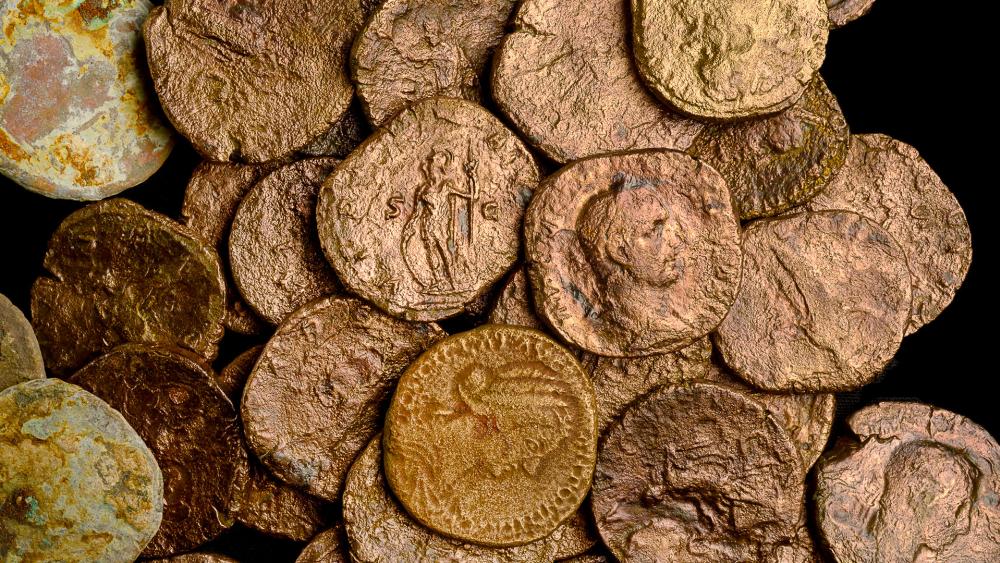 Other valuables that were found included hundreds of silver and bronze Roman coins from the mid-third century CE and about 560 silver coins from the 14th Century Mamluk period. A bronze figurine in the form of an eagle, symbolizes Roman rule, and a figurine of a Roman pantomimus in a comic mask. 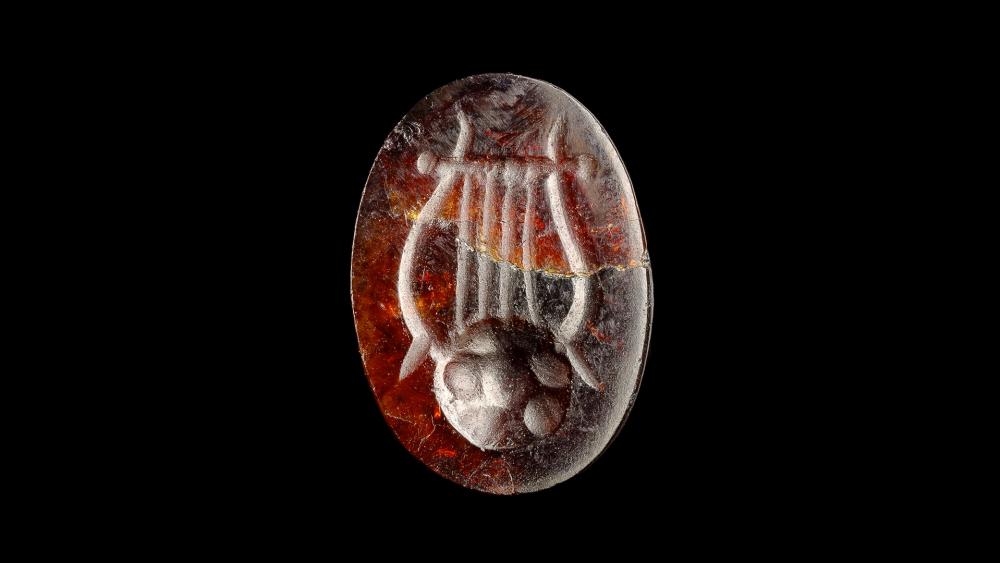 The underwater remains also included rare personal effects of the shipwreck victims. Among them was a beautiful red gemstone with a carving of a lyre. The lyre in Jewish tradition is called Kinor David (‘David’s harp.) According to 1 Samuel 16:23, King David played his harp for Saul,“ Whenever the spirit from God came on Saul, David would take up his lyre and play. Then relief would come to Saul; he would feel better, and the evil spirit would leave him.”