A building project in the Garden of Gethsemane led to the discovery of an ancient find. For the first time, archaeologists have uncovered evidence from Second Temple times linking the area to Jesus’ day.

For generations, the Garden of Gethsemane has been revered as the place where Jesus prayed (Matt. 26:36) on the night he was betrayed before his crucifixion as related in Matthew 26:36.

The church that stands (also called The Church of All Nations and The Basilica of the Agony) there now was built at the foot of the Mount of Olives between 1919 and 1924.  When the foundations were laid remains from the Byzantine and Crusader periods were found, but nothing from Second Temple times when Jesus would have been there.Related

“Two thousand years ago, it was a field outside the walls of Jerusalem, full [of] olive trees and in the middle of the field was some kind of olive press for making oil,” said Israel Antiquities Authority (IAA) archaeologist, Amit Re’em. 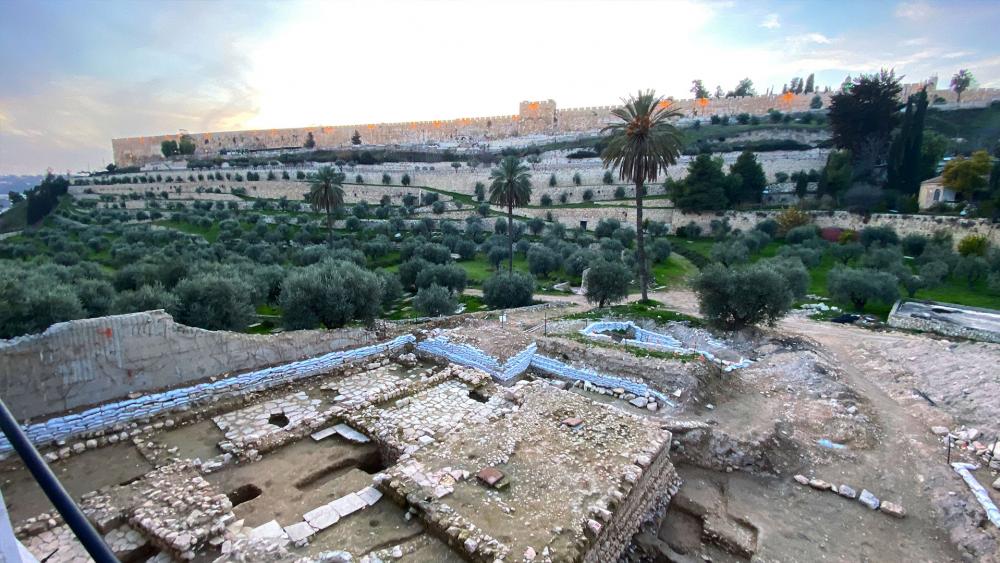 The name Gethsemane comes from the Hebrew gat shemanim or oil press in English. Millions of pilgrims visit the site each year (in non-COVID times). It’s located across the Kidron Valley, looking at the Old City walls toward the Temple Mount.

The Bible says that Jesus walked across this valley often to meet with his disciples in a garden.

Recently, the Custody of the Holy Land, which owns the site, began building a visitors’ center and tunnel linking the church grounds with the Kidron Valley across the street.

When they uncovered ancient ruins, the IAA stepped in to carry out what it calls a salvage excavation, with the assistance of the Studium Biblicum Franciscanum, before the building could begin. They discovered a much older site. 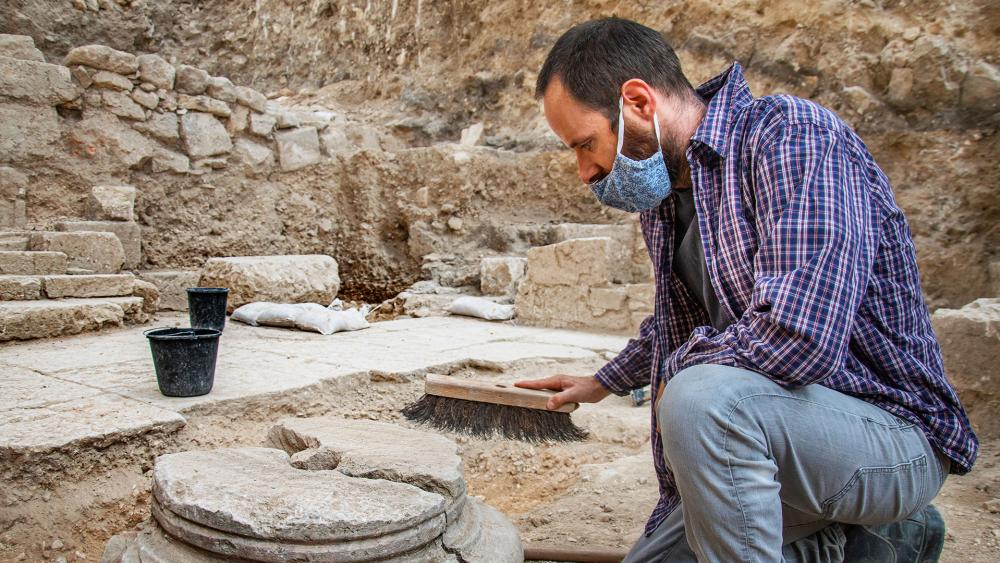 “Suddenly in the middle of this underground passage the mountain collapsed and revealed [an] ancient and amazing find – the Jewish ritual bath known by the name, mikveh,” said Re’em.

He explained the significance of the mikveh and its connection to the olives.

“According to the Jewish law, when you are [making] wine or olive oil you need to be purified. For the first time, we have archaeological evidence that something was here in the Second Temple period, the days of Jesus,” Re’em said.

The findings are set to be incorporated into the new visitors’ center.

Father Eugenio Alliata, professor at the Studium Biblicum Franciscanum, said he is happy with the find.

“We hope to preserve the element and we are excited to be able here in Gethsemane to find something that belonged to the time of Jesus,” Alliata said.

Archaeologists also uncovered the remains of a 1,500-years-old church in the Kidron Valley. 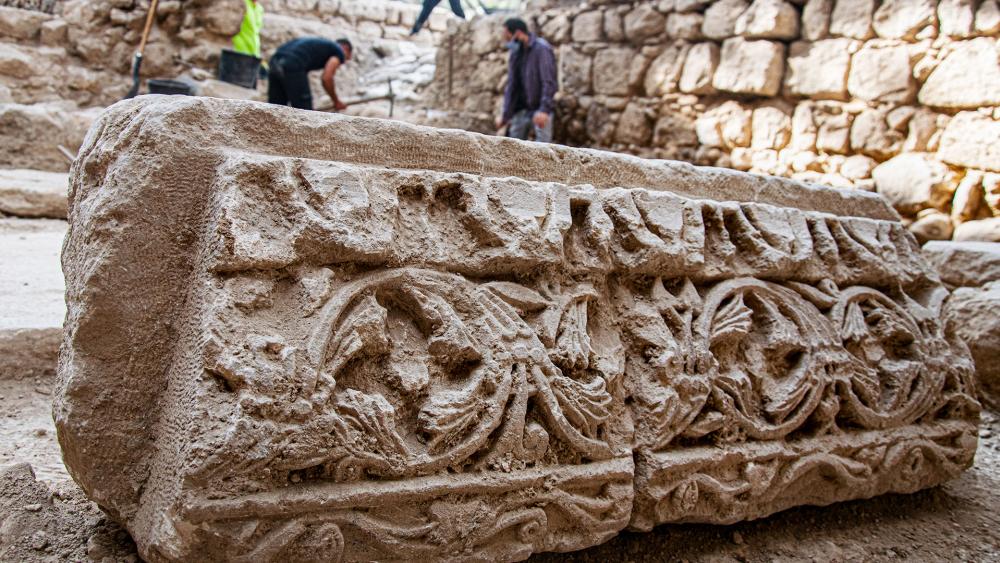 IAA archaeologist David Yeger said, “It is interesting to see that the church was being used, and may even have been founded, at the time when Jerusalem was under Muslim rule, showing that Christian pilgrimages to Jerusalem continued during this period as well.”

Later, a large hospice or monastery was built on the site, but it was destroyed in the 12th century AD probably as a result of Ayyubid Sultan Salah-a-Din’s Muslim conquest of the city.

Re’em says the Gethsemane excavation is an example of ‘Jerusalem’s archaeology at its best,’ combining traditions and beliefs with historical evidence.