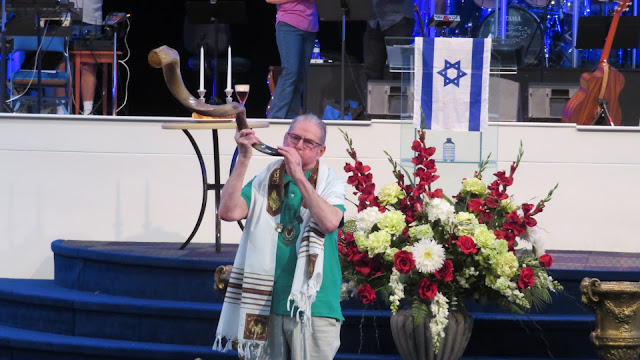 On Friday, July 5, 2019, the first Friday of the month gathering of the Strength For Israel for Shabbat occurred. Over 55 people presented themselves to the Lord, to receive His ahava (love) and shalom (peace) in The Barn at Antioch International Church in Fort Mill, South Carolina.

After the greeting by leader David Peterman, Shabbat candles were lit by Luana Peterman, wife of David. Steve & Laurie Martin then led the people in worship, joined by Tommy Lopez (keyboard), Doug Goff (bass guitar), Tom Fahey (electric and acoustic guitars), Mike Stephens (percussion), and Steve Hammer Niewulis, all the way from Hickory, North Carolina, on the drums. That was after he had only a few hours notice! Luana Peterman and Tiffany Bryant also sang beautifully with the team.

David Peterman then spoke on “Ancient Paths”, as some in USA Christian churches are now saying that the Old Testament has no relevance for today, and need not be read. Wrong! The entire Bible, Scripture, is for believers today and must be read, understood, and honored if we are to follow in the Lord’s ways and be His disciples.

When I got home after the meeting, I had received a text from a dear friend and decided to share my response to her with you.

We give thanks to Abba, God the Father, Yeshua (Jesus) and Ruach HaKodesh, the Holy Spirit for coming!

Good morning, Cathy.
Thanks for your text you sent last night at 10:17 pm, after Laurie and I had gone to bed. Because a text response may have woken you up, I am emailing a response instead.
I appreciate your words, “there was an anointing on your worship that I think I would call “His authority”.
Personally, I believe the Lord is not only giving Laurie and me, but also David and Luana Peterman, a new anointing for Strength For Israel. When we decided a few months ago that the Lord would have us move it from the “basement” (lower level room in Antioch) to the main auditorium Barn, after being down there a year and a half, even then we felt it would be going to the next level – literally too!
With that comes greater anointing from the Lord, and as you said, new authority to go with it.
We will be impacting the church, the neighborhood, and the cities around us, as the Lord is giving us a new platform to do that, in Him, for them.
Shabbat Shalom!
Steve
If you are in the Charlotte, North Carolina in August, plan on coming Aug. 2, 2109 (every 1st Friday night of the month at 7 pm) to our next gathering. Info here: Strength For Israel. Plan on coming even if you live outside of the city or state!
Here are some more photos from the Strength For Israel gathering July 5, 2019. 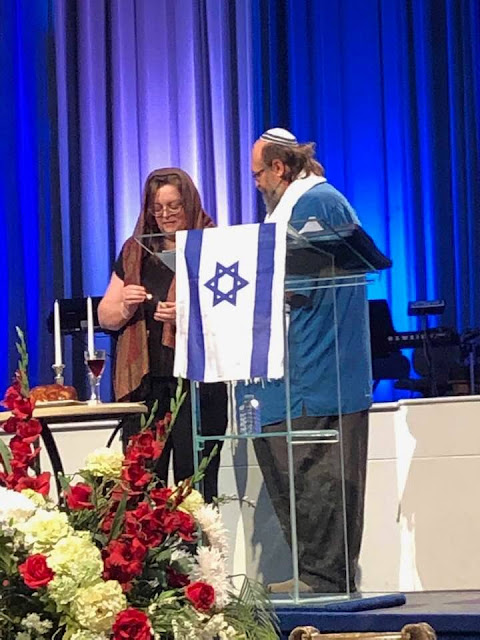 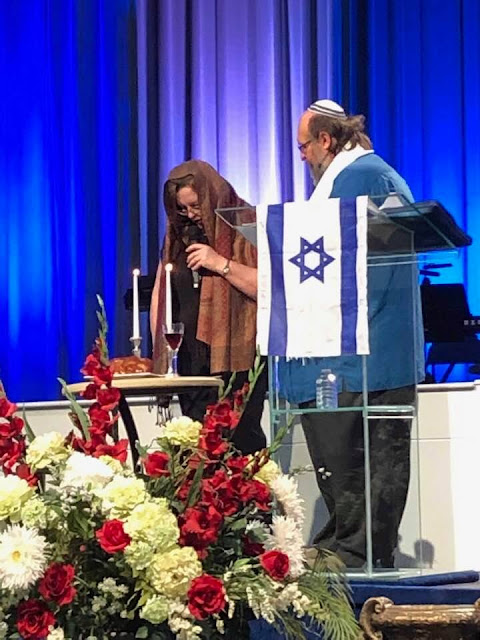 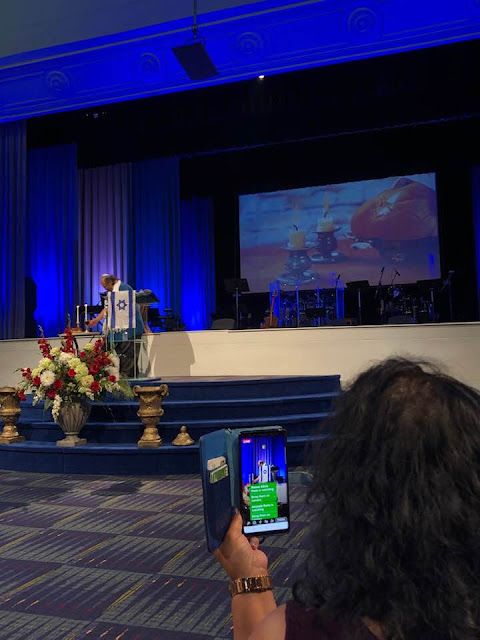 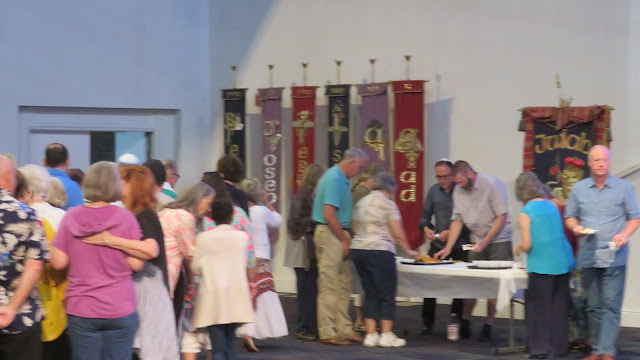 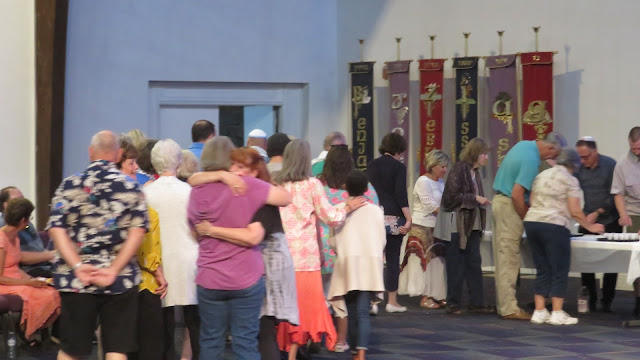 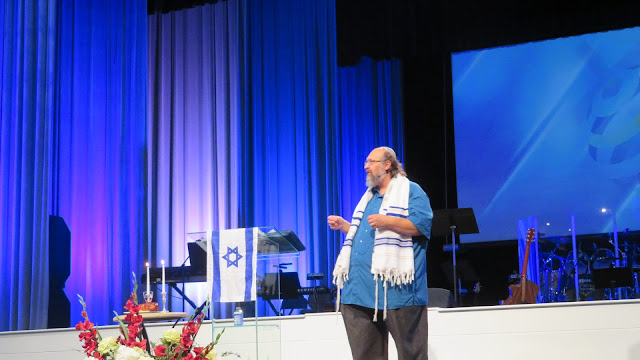 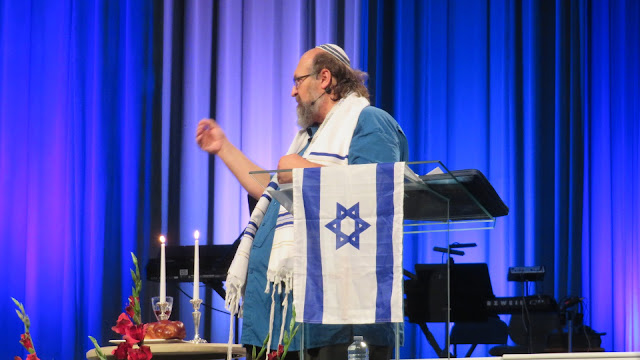 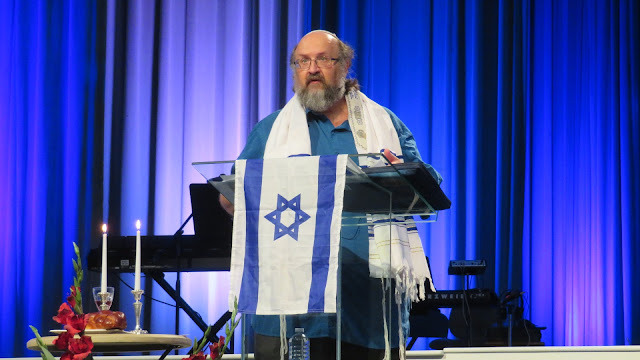 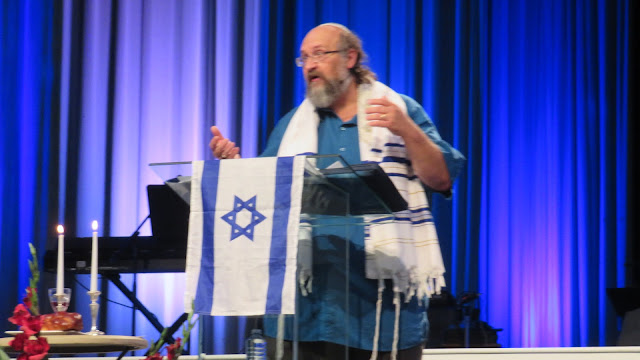