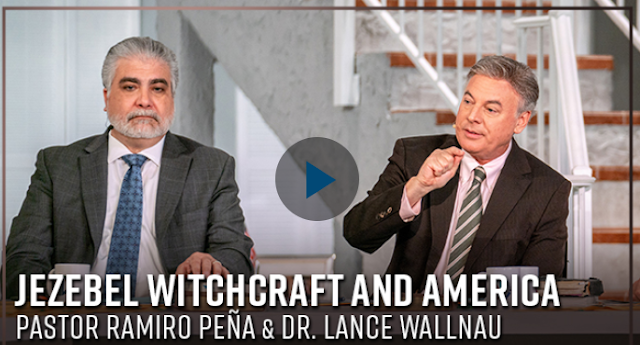 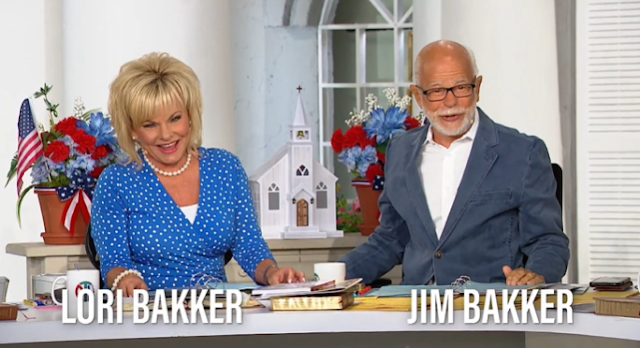 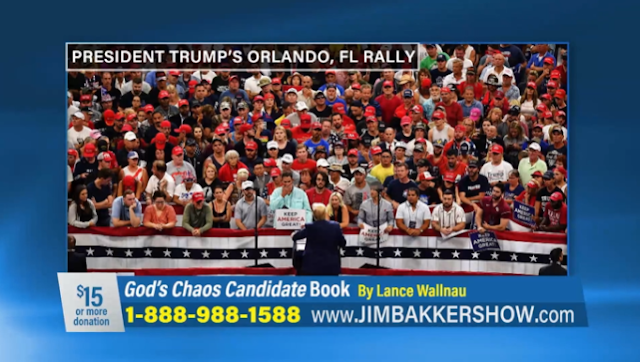 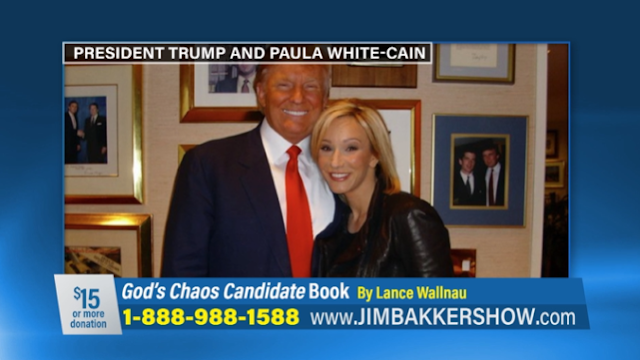 Our president is a president who knows God, who trusts God and is leaning on God for direction and wisdom from above. -Ramiro Peña
Betrayal is a different form of an adversary. Betrayal is a far more awkward spirit to deal with because it’s built into your house. -Lance Wallnau

Isaiah 45:1 MEV Thus says the Lord to Cyrus, His anointed, whose right hand I have held—to subdue nations before him and to loosen the loins of kings, to open doors before him so that the gates will not be shut.
Isaiah 54:17 MEV No weapon that is formed against you shall prosper, and every tongue that shall rise against you in judgment, you shall condemn. This is the heritage of the servants of the Lord, and their vindication is from Me, says the Lord.
Revelation 6:2 MEV And I looked, and there before me was a white horse. He who sat on it had a bow. And a crown was given to him, and he went forth conquering that he might overcome.
Daniel 9:21 MEV Indeed, while I was speaking in prayer, the man Gabriel, whom I had seen in the vision at the beginning, being caused to fly swiftly, touched me about the time of the evening oblation.
Daniel 9:23 MEV At the beginning of your supplications the command went out, and I have come to tell you, for you are greatly beloved. Therefore understand the matter and consider the vision.
Acts 14:2 MEV But the unbelieving Jews stirred up the Gentiles and embittered their minds against the brothers.