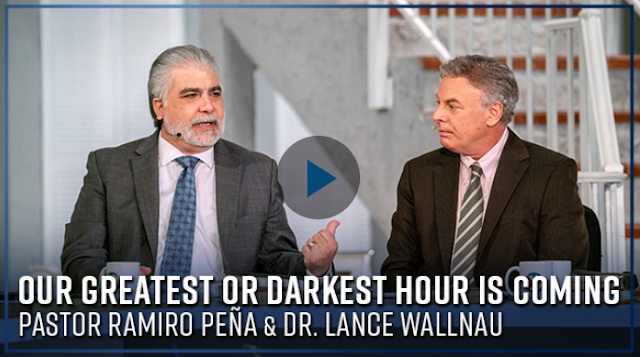 Watch here: Our Greatest Or Darkest Hour Is Coming – Ramiro Peña and Lance Wallnau on The Jim Bakker Show

Our Greatest Or Darkest Hour Is Coming

Pastor Jim and Lori welcome special guests Ramiro Peña and Lance Wallnau as they talk about how our greatest or darkest hour is coming.
Guests: R 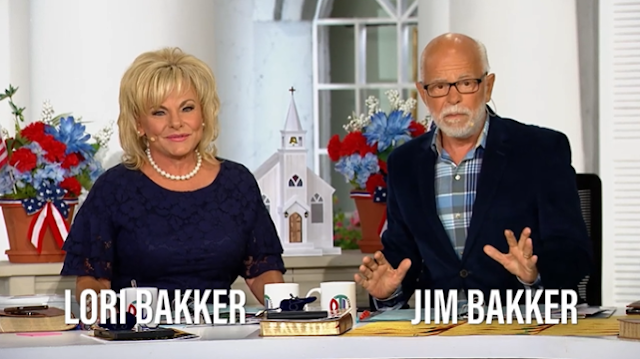 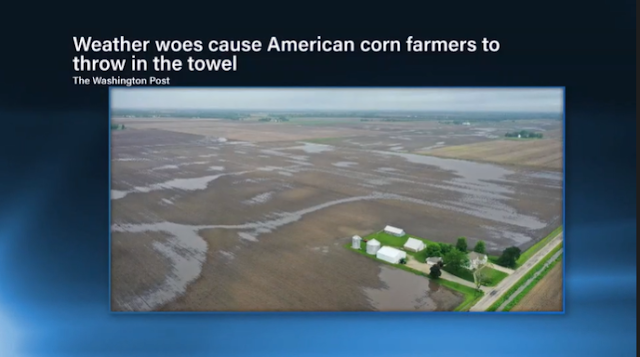 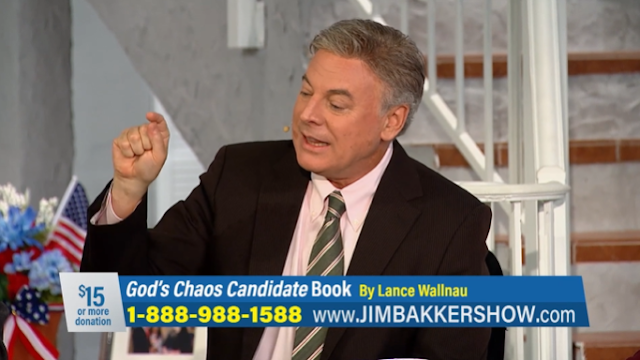 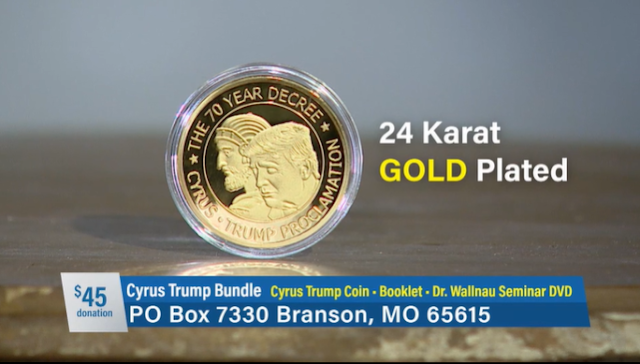 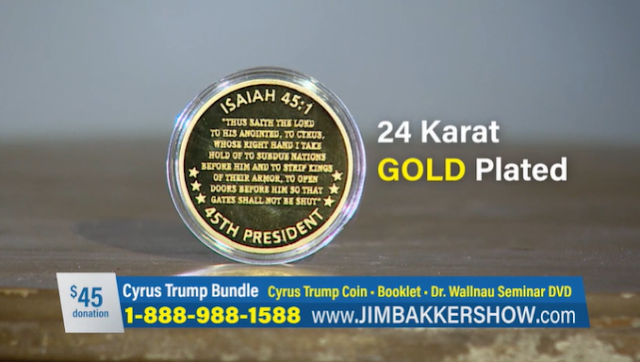 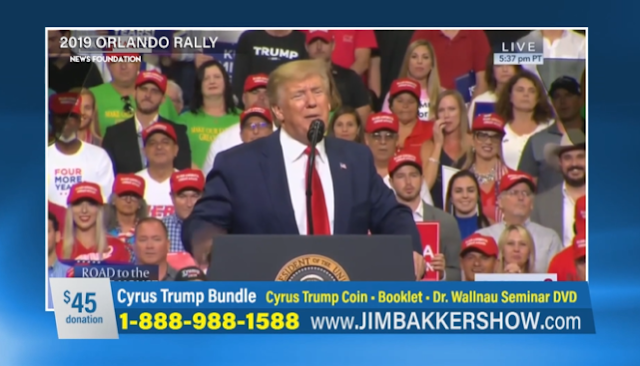 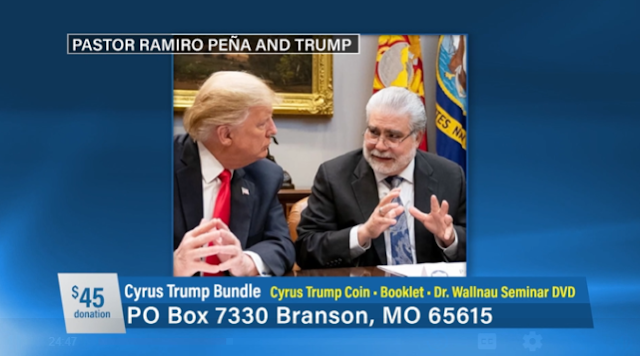 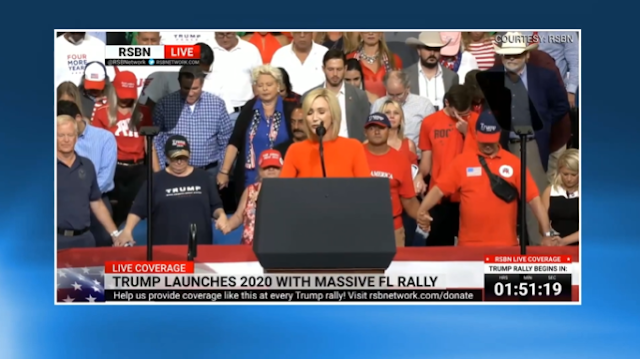 God anoints something and we never can guess what God’s going to do with something. -Lance Wallnau
God uses objects and symbols to evoke our partnership with Him. -Lance Wallnau

Matthew 5:45 MEV That you may be sons of your Father who is in heaven. For He makes His sun rise on the evil and on the good and sends rain on the just and on the unjust.
Amos 4:7 MEV I also withheld the rain from you, when there were still three months to the harvest. I would send rain on one town, and send no rain on another town. One field would receive rain, but another field without rain would wither.   Isaiah 45:1 MEV Thus says the Lord to Cyrus, His anointed, whose right hand I have held—to subdue nations before him and to loosen the loins of kings, to open doors before him so that the gates will not be shut.
James 2:14 MEV What does it profit, my brothers, if a man says he has faith but has no works? Can faith save him?
Matthew 18:19 MEV “Again I say to you, that if two of you agree on earth about anything they ask, it will be done for them by My Father who is in heaven.”
Acts 13:22 MEV When He had removed him, He raised up David to be their king, of whom He testified, saying, ‘I have found David the son of Jesse, a man after My own heart, who will fulfill My entire will.’
1 Chronicles 21:2 MEV Then David said to Joab and the leaders of the people, “Go count Israel from Beersheba to Dan and bring me a report, that I may know their number.”
1 Corinthians 1:27 MEV But God has chosen the foolish things of the world to confound the wise. God has chosen the weak things of the world to confound the things which are mighty.