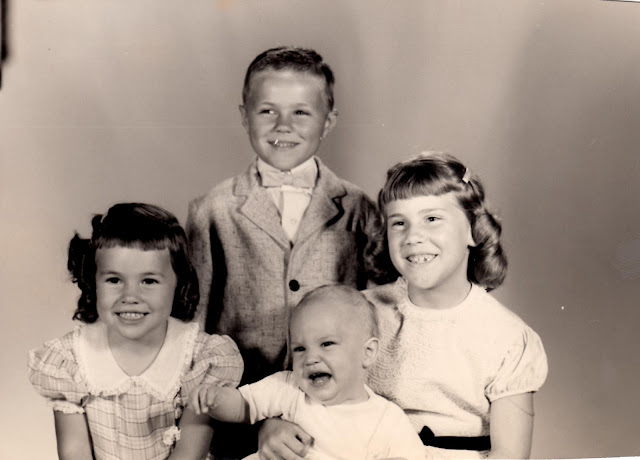 Come on, Tom. Smile! In 59 years it won’t matter!
Martin Family Reunion Time in Charlotte, NC!
June 21-22, 2019
Time for another gathering of the Martin clan. A few photos from reunions gone by…
Steve Martin
The oldest brother (of 5 sisters and two brothers!) 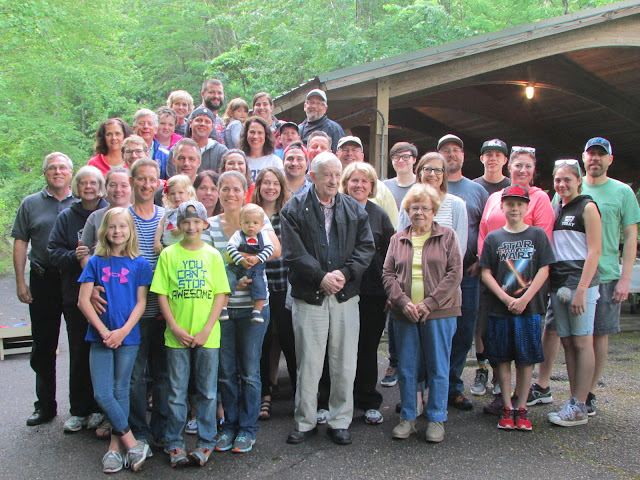 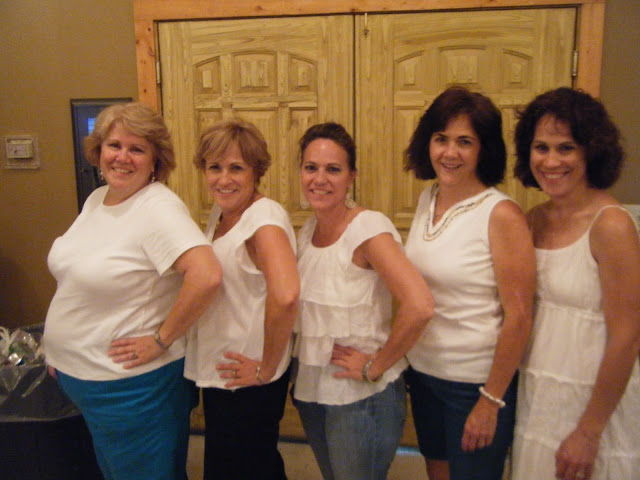 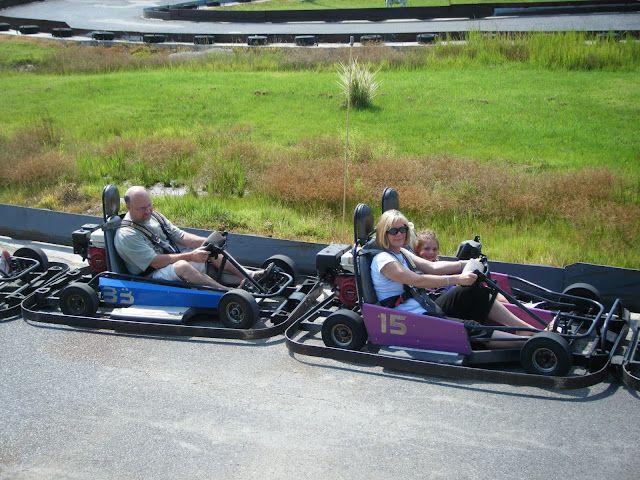 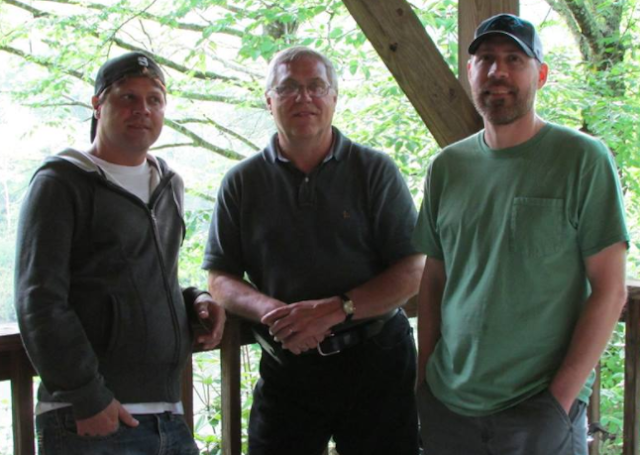 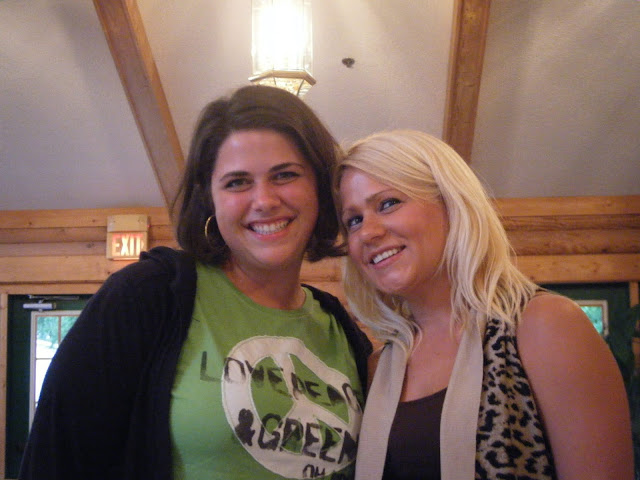 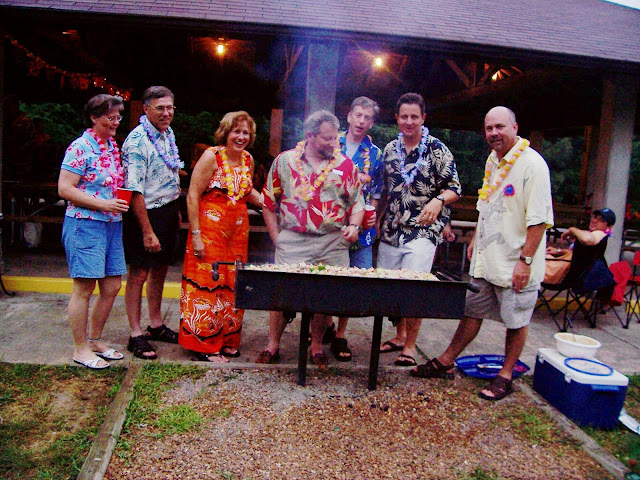 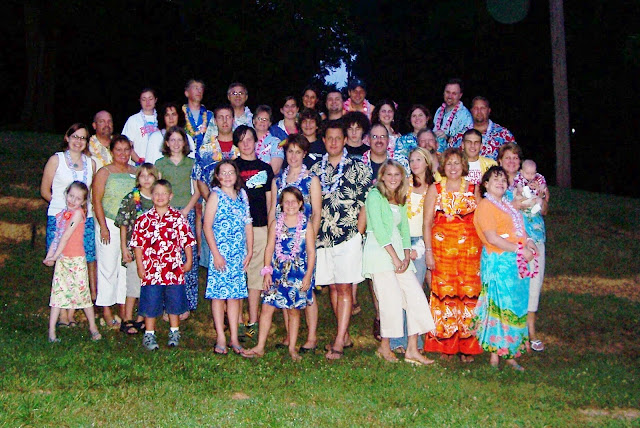 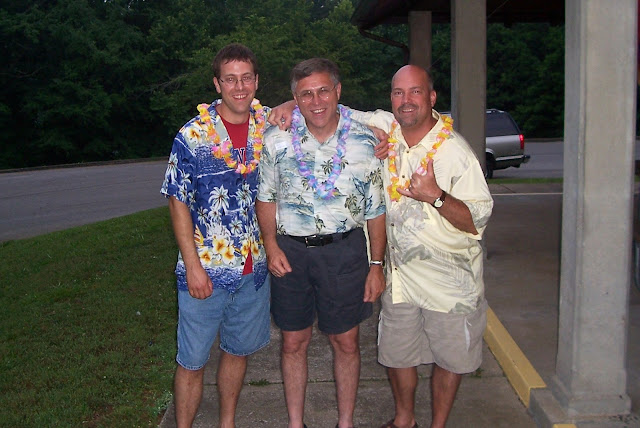 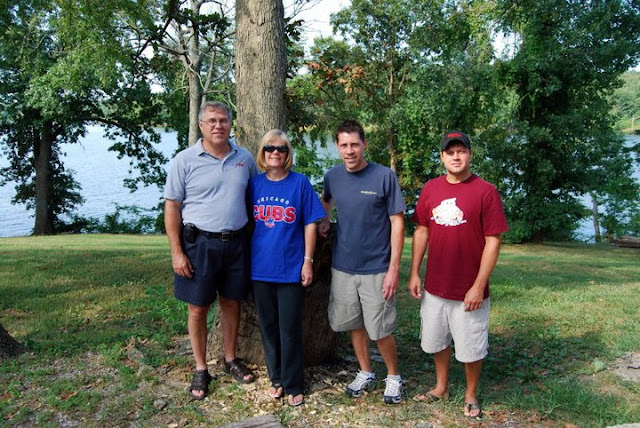 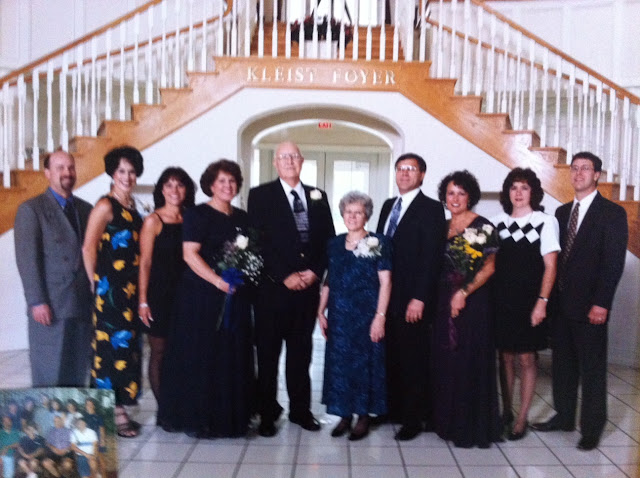 Kentucky June 1999
MARTIN FAMILY PHOTOS – over the years
(as follows) 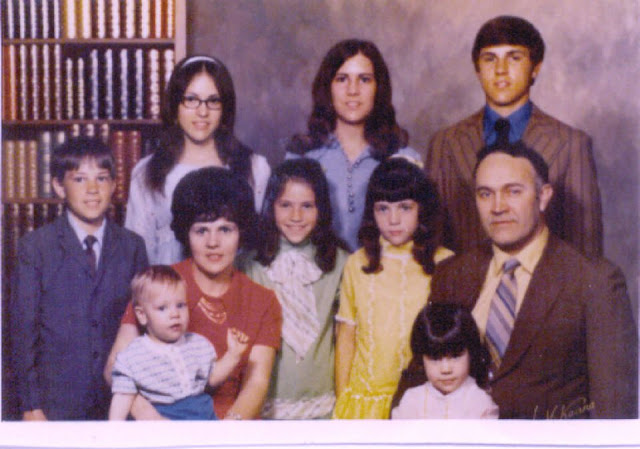 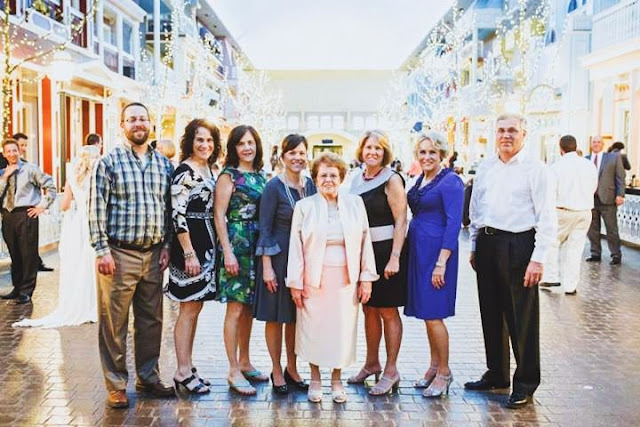 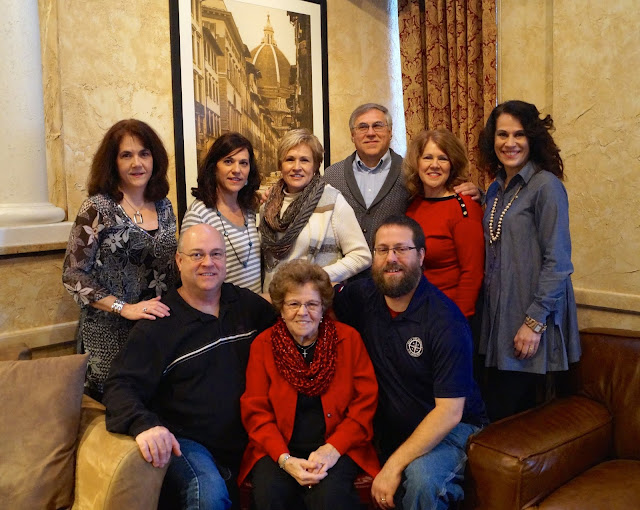 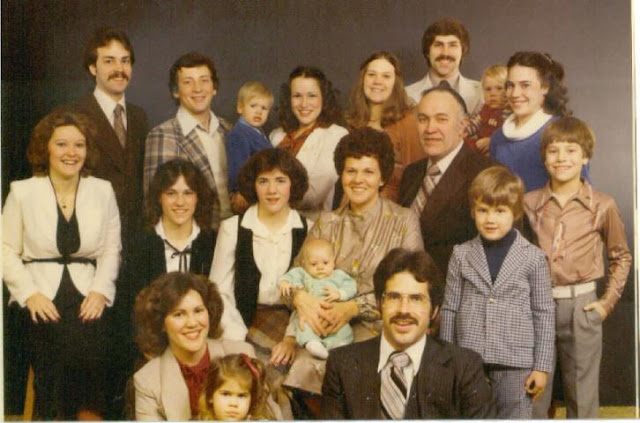 Cedar Falls, Iowa 1979
…and then the early years for some of us siblings – Sue, Mary, Tom, and Steve… 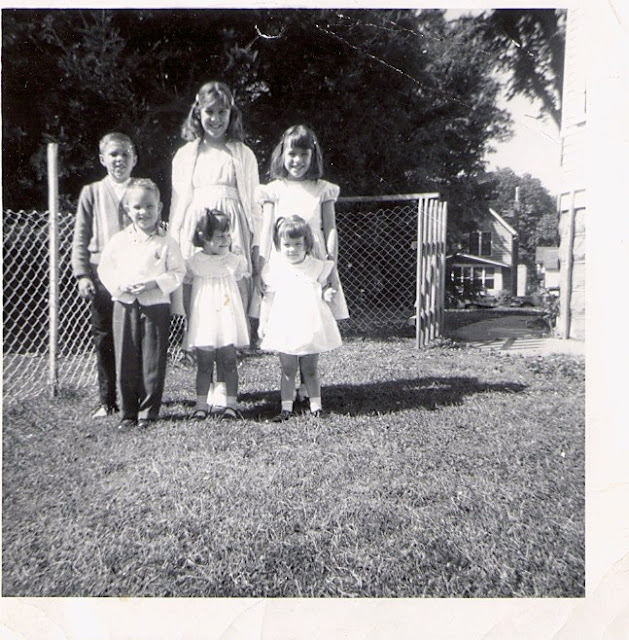 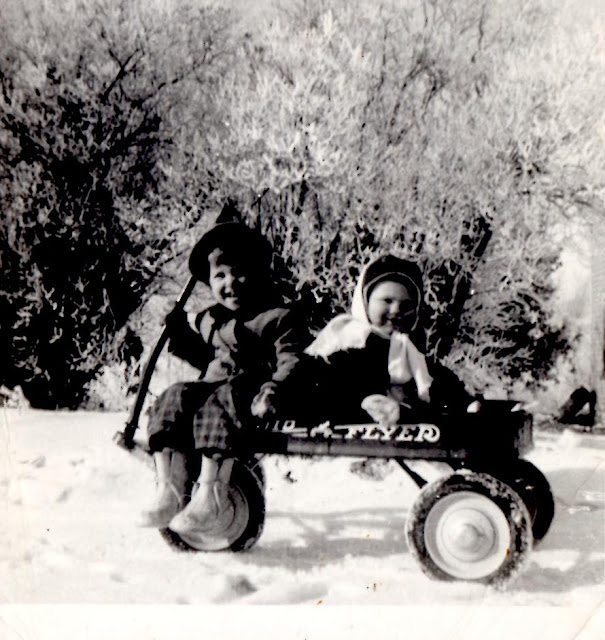 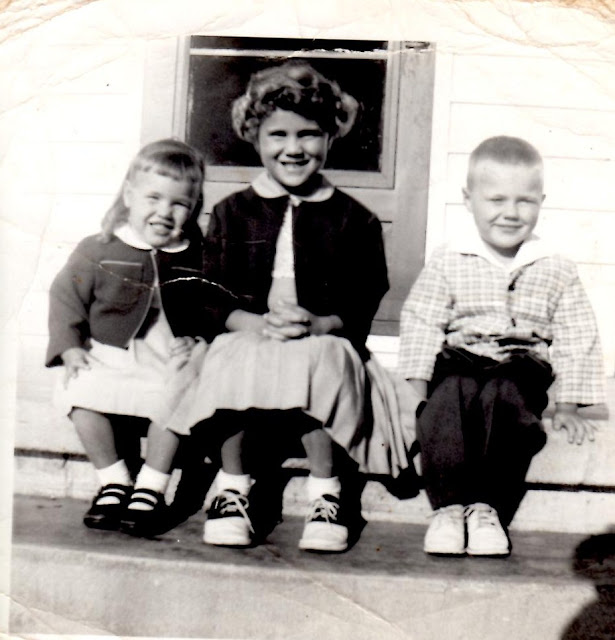 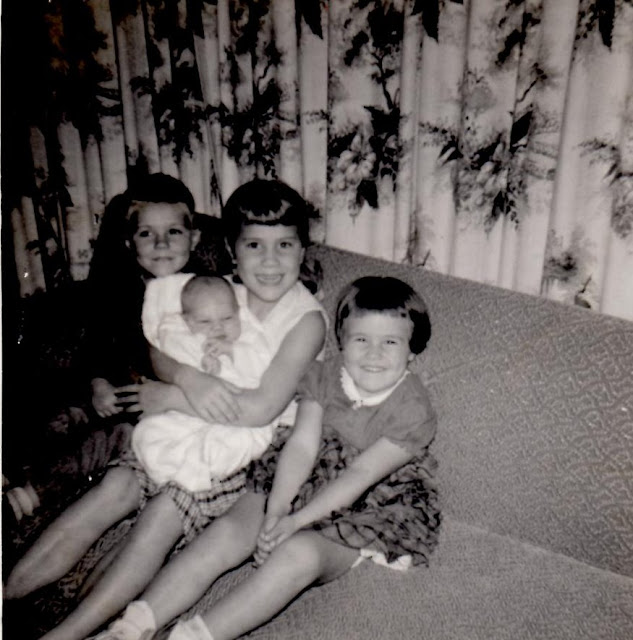 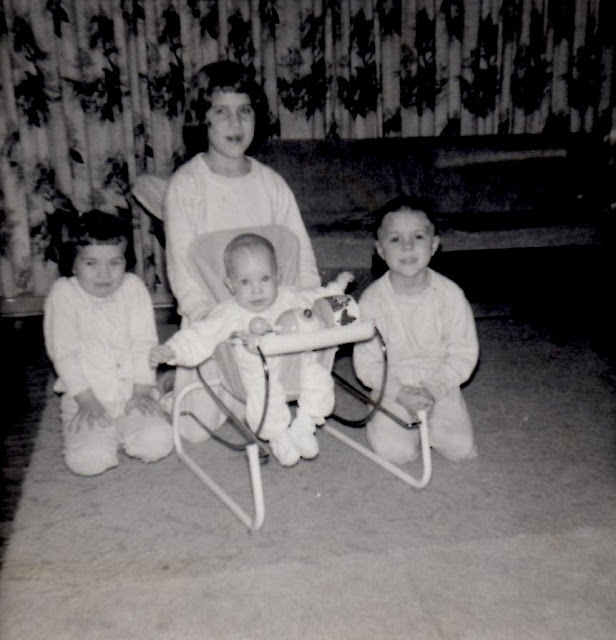 “Reunion” – Now Think On This by Steve Martin