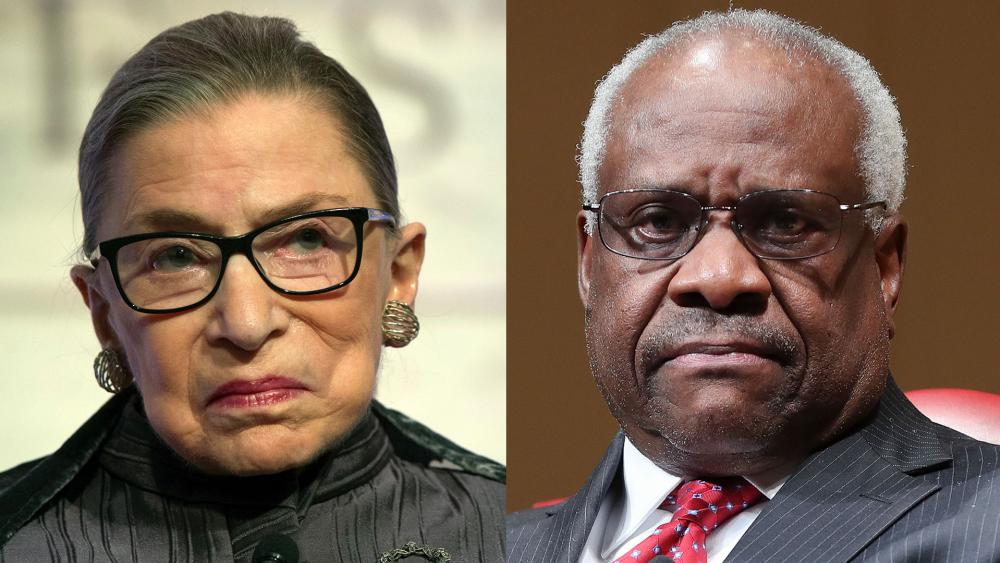 Ruth Bader Ginsburg Clashes with Clarence Thomas: A Woman Seeking Abortion ‘Is Not a Mother’
05-29-2019
CBN News Emily Jones
US Supreme Court Justice Ruth Bader Ginsburg went head-to-head against fellow Justice Clarence Thomas over the issue of abortion in an opinion released Tuesday.
The high court upheld an Indiana law that requires aborted babies be buried or cremated after the deadly procedure. However, the court refused to hear an appeal after a judge blocked part of the law that makes it illegal for abortion providers to abort babies solely because of the child’s race, sex, genetic disability, or any “unwanted characteristics.”
Justice Thomas argued that allowing abortion providers to decide “whether the child will live or die” solely because of immutable characteristics is a slippery slope to permitting eugenics in America.
Related 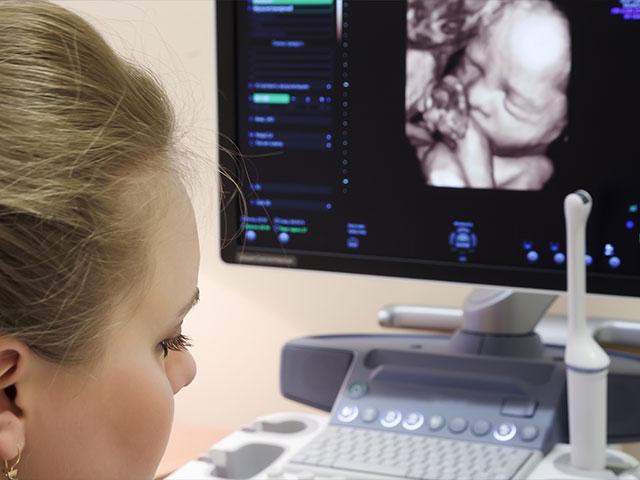 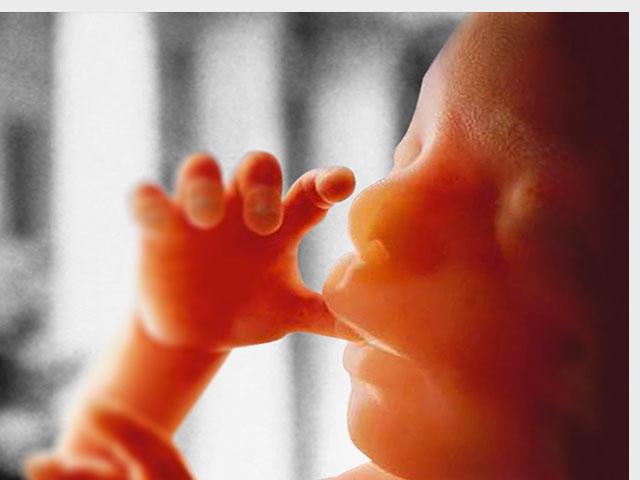 “This case highlights the fact that abortion is an act rife with the potential for eugenic manipulation. From the beginning, birth control and abortion were promoted as means of effectuating eugenics. Planned Parenthood founder Margaret Sanger was particularly open about the fact that birth control could be used for eugenic purposes,” Thomas wrote.
“These arguments about the eugenic potential for birth control apply with even greater force to abortion, which can be used to target specific children with unwanted characteristics,” he continued.
On the other side, Ginsburg wrote a dissent, voicing her disapproval of Thomas’ decision to call pregnant women “mothers.”
“(A) woman who exercises her constitutionally protected right to terminate a pregnancy is not a ‘mother’,” she wrote in response to Thomas’ comments.
Ginsburg also disagreed with the court’s decision to hear Indiana’s aborted-baby disposal law, saying it was a “waste” of the court’s resources. Ginsberg said Indiana’s regulation of how the dead bodies of aborted children are disposed of might impose an “undue burden” on the mother’s right to abortion.
Thomas attacked Ginsberg’s “undue burden” argument in a footnote.
“This argument is difficult to understand, to say the least—which may explain why even respondent Planned Parenthood did not make it. The argument also lacks evidentiary support,” he wrote.
Vice President Mike Pence signed the Indiana law when he was governor of the state.
The court’s decision comes at a time when numerous states are pushing pro-life legislation with the hopes of one day challenging Roe v. Wade in the US Supreme Court.
Love For His People, Inc. founded in 2010 by Steve & Laurie Martin. Charlotte, NC USA