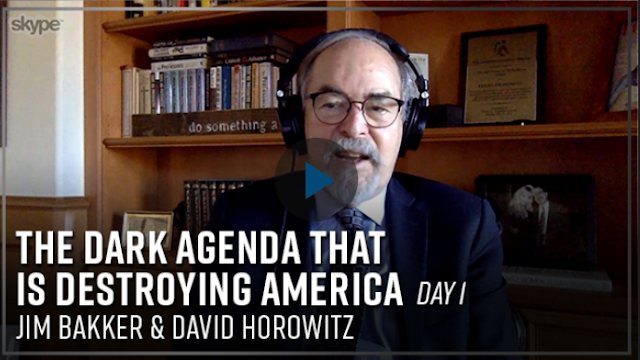 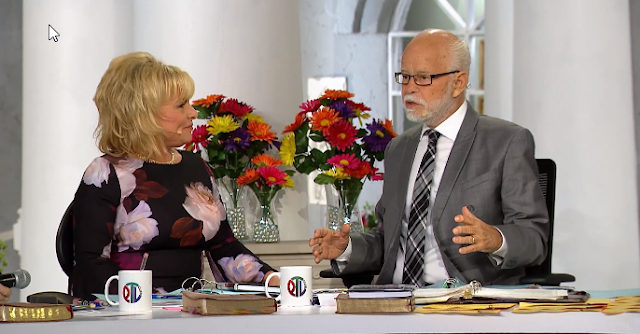 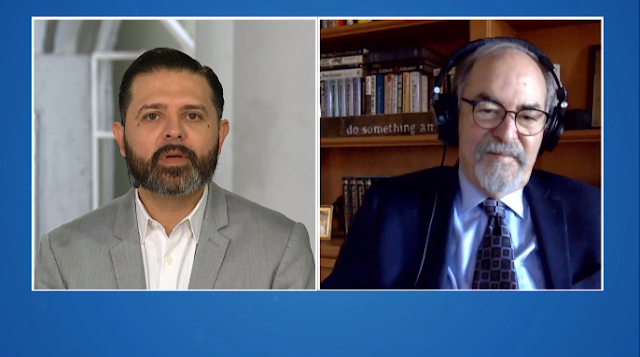 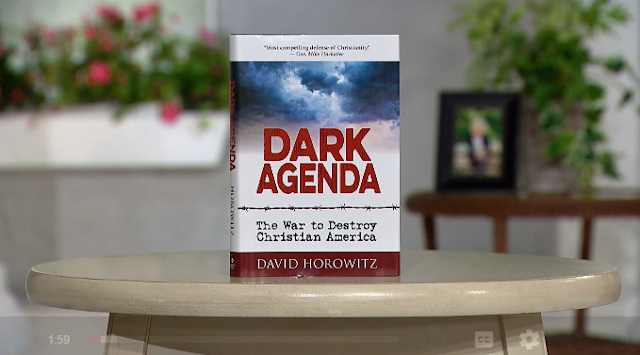 Every freedom that we cherish, every principle that we hold dear originated as an idea of Christians who were Protestants and Protestant Reformation is the creator really of America. -David Horowitz
You have to have respect for the belief in God and most importantly, for those who believe in God if you want your freedoms. If you can’t have freedom of conscience, if you can’t articulate and express those views, you can’t defend any of your freedom. -David Horowitz

James 2:17 MEV So faith by itself, if it has no works, is dead.
Matthew 24:34 KJV Verily I say unto you, This generation shall not pass, till all these things be fulfilled.
Acts 2:20 KJV The sun shall be turned into darkness, and the moon into blood, before the great and notable day of the Lord come.
Joel 2:31 KJV The sun shall be turned into darkness, and the moon into blood, before the great and terrible day of the Lord come.
Luke 21:25 MEV “There will be signs in the sun and the moon and the stars; and on the earth distress of nations, with perplexity, the sea and the waves roaring.”
Mark 13:24 MEV “But in those days, after that distress, ‘the sun will be darkened, and the moon will not give her light.’”
Matthew 24:29-30 KJV Immediately after the tribulation of those days shall the sun be darkened, and the moon shall not give her light, and the stars shall fall from heaven, and the powers of the heavens shall be shaken: And then shall appear the sign of the Son of man in heaven: and then shall all the tribes of the earth mourn, and they shall see the Son of man coming in the clouds of heaven with power and great glory.
Matthew 24:33-34 KJV So likewise ye, when ye shall see all these things, know that it is near, even at the doors. Verily I say unto you, This generation shall not pass, till all these things be fulfilled.
Luke 21:10-19 MEV Then He said to them, “Nation will rise against nation, and kingdom against kingdom. Great earthquakes will occur in various places, and there will be famines and pestilence. And there will be terrors and great signs from heaven. “But before all these things, they will seize you and persecute you, delivering you up to the synagogues and prisons, and you will be brought before kings and governors for My name’s sake. It will turn out as a testimony for you. Therefore resolve in your hearts beforehand not to practice your defense. For I will give you a mouth and wisdom, which all your opponents will be able to neither refute nor resist. You will be betrayed by parents and brothers and relatives and friends. And they will put some of you to death. You will be hated by all men for My name’s sake, but not a hair of your head shall perish. In your endurance you will gain your souls.
Proverbs 11:30 MEV The fruit of the righteous is a tree of life, and he who wins souls is wise.
Matthew 24:6 MEV You will hear of wars and rumors of wars. See that you are not troubled. For all these things must happen, but the end is not yet.
Mark 13:36 MEV Lest he come suddenly and find you sleeping.
Luke 21:28 MEV “When these things begin to happen, look up and lift up your heads, for your redemption is drawing near.”
Revelation 6:12-14 KJV And I beheld when he had opened the sixth seal, and, lo, there was a great earthquake; and the sun became black as sackcloth of hair, and the moon became as blood; And the stars of heaven fell unto the earth, even as a fig tree casteth her untimely figs, when she is shaken of a mighty wind. And the heaven departed as a scroll when it is rolled together; and every mountain and island were moved out of their places.
Revelation 8:8 KJV And the second angel sounded, and as it were a great mountain burning with fire was cast into the sea: and the third part of the sea became blood.
Revelation 8:10 KJV And the third angel sounded, and there fell a great star from heaven, burning as it were a lamp, and it fell upon the third part of the rivers, and upon the fountains of waters.
Revelation 8:12 KJV And the fourth angel sounded, and the third part of the sun was smitten, and the third part of the moon, and the third part of the stars; so as the third part of them was darkened, and the day shone not for a third part of it, and the night likewise.
Revelation 9:1-2 KJV And the fifth angel sounded, and I saw a star fall from heaven unto the earth: and to him was given the key of the bottomless pit. And he opened the bottomless pit; and there arose a smoke out of the pit, as the smoke of a great furnace; and the sun and the air were darkened by reason of the smoke of the pit.
Amos 5:8 KJV Seek him that maketh the seven stars and Orion, and turneth the shadow of death into the morning, and maketh the day dark with night: that calleth for the waters of the sea, and poureth them out upon the face of the earth: The Lord is his name.
Amos 5:20 KJV Shall not the day of the Lord be darkness, and not light? even very dark, and no brightness in it?
Amos 8:9 KJV And it shall come to pass in that day, saith the Lord God, that I will cause the sun to go down at noon, and I will darken the earth in the clear day.
Amos 8:11 KJV Behold, the days come, saith the Lord God, that I will send a famine in the land, not a famine of bread, nor a thirst for water, but of hearing the words of the Lord.
Isaiah 13:10 MEV For the stars of heaven and their constellations shall not give their light; the sun shall be dark when it rises, and the moon shall not cause her light to shine.

Do You Even Care That America’s on the Brink of Apocalyptic War With Iran?-Charisma News
Violent earthquake hits Papua New Guinea-DW
Connecticut man faces up to 140 years in prison for threatening to kill Trump
others-Reuters
Chick-fil-A banned from second airport in two weeks-NBC News
US sends assault ship
missiles to Mideast amid Iran ‘threat’-Yahoo
O’Rourke suggests using tax code to transfer wealth from rich whites to African-Americans-Fox News
Love For His People, Inc. founded in 2010 by Steve & Laurie Martin. Charlotte, NC USA