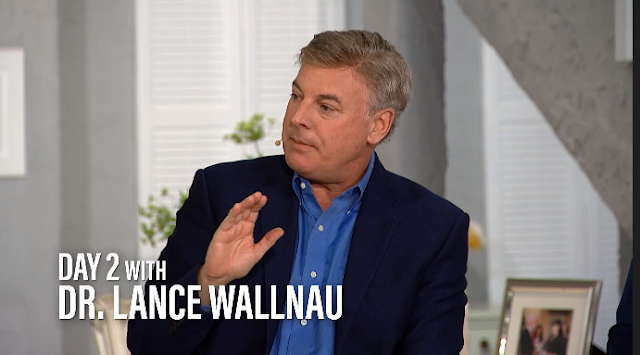 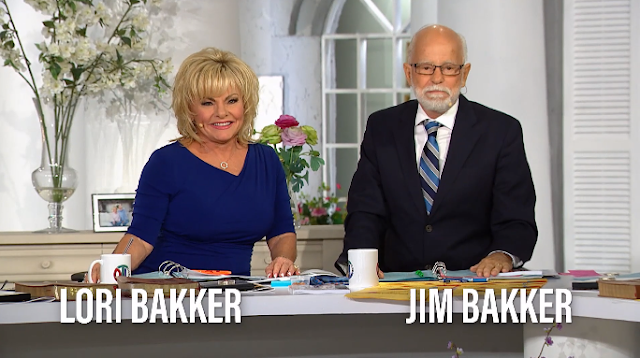 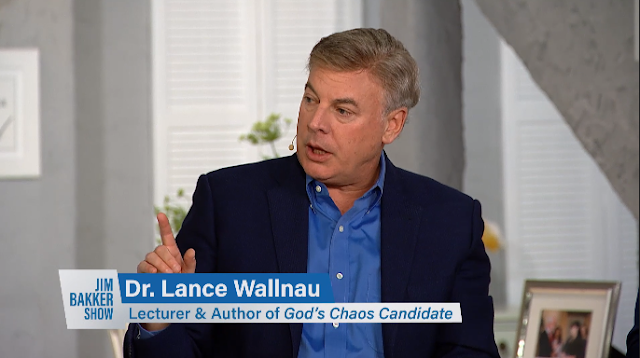 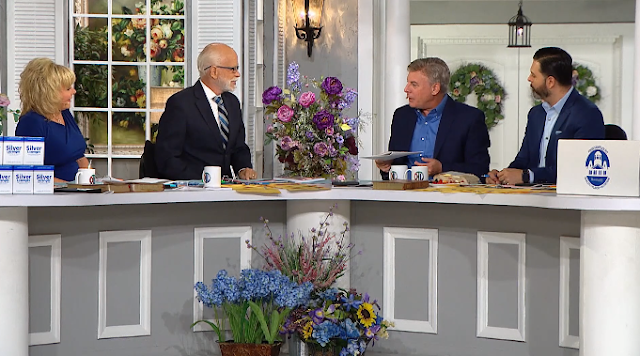 You have to remove the stronghold before you can establish the house of God. -Lance Wallnau
I’m convinced that there’s underutilized potential in the Body of Christ that’s got to come to the surface within the next 16 months. -Lance Wallnau

Jeremiah 1:5 MEV “Before I formed you in the womb I knew you; and before you were born I sanctified you, and I ordained you a prophet to the nations.”
Jeremiah 29:11 MEV For I know the plans that I have for you, says the Lord, plans for peace and not for evil, to give you a future and a hope.
Jeremiah 1:10 MEV “See, I have this day set you over the nations and over the kingdoms, to root out and to pull down, to destroy and to throw down, to build and to plant.”
Hebrews 13:8 MEV Jesus Christ is the same yesterday, and today, and forever.
Nehemiah 4:2 MEV He spoke before his relatives and the army of Samaria and said, “What are these feeble Jews doing? Are they fortifying themselves? Will they make sacrifices? Can they complete this in a day? Can they revive the burned-up stones out of the rubbish heaps?”
Proverbs 25:28 MEV He who has no rule over his own spirit is like a city that is broken down and without walls.
James 2:17 MEV So faith by itself, if it has no works, is dead.
Matthew 25:16 MEV He who had received the five talents went and traded with them and made another five talents.
Haggai 2:6 MEV For thus says the Lord of Hosts: Once more, in a little while, I will shake the heavens and earth, the sea and dry land.
Matthew 25:40 NKJV And the King will answer and say to them, ‘Assuredly, I say to you, inasmuch as you did it to one of the least of these My brethren, you did it to Me.’
Matthew 12:48-50 KJV But he answered and said unto him that told him, Who is my mother? and who are my brethren? And he stretched forth his hand toward his disciples, and said, Behold my mother and my brethren! For whosoever shall do the will of my Father which is in heaven, the same is my brother, and sister, and mother.
Exodus 20:13 KJV Thou shalt not kill.
Daniel 9:25 KJV Know therefore and understand, that from the going forth of the commandment to restore and to build Jerusalem unto the Messiah the Prince shall be seven weeks, and threescore and two weeks: the street shall be built again, and the wall, even in troublous times.
1 John 4:4 KJV Ye are of God, little children, and have overcome them: because greater is he that is in you, than he that is in the world.