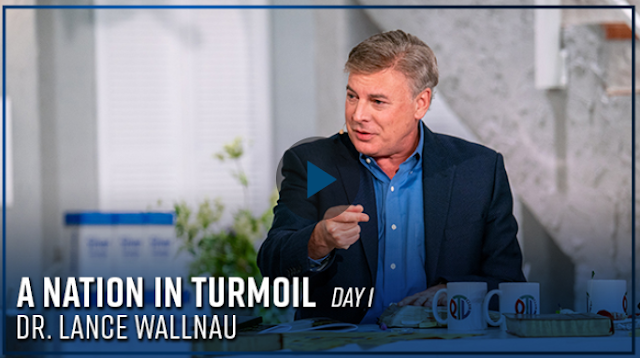 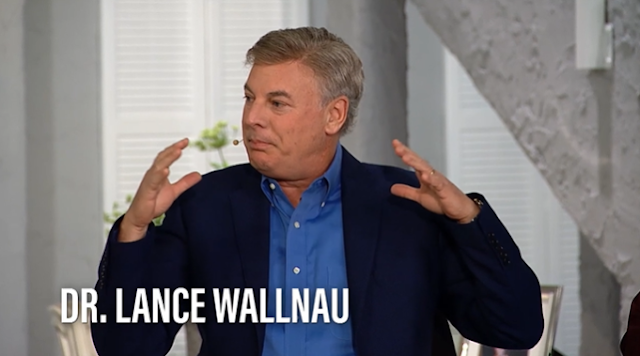 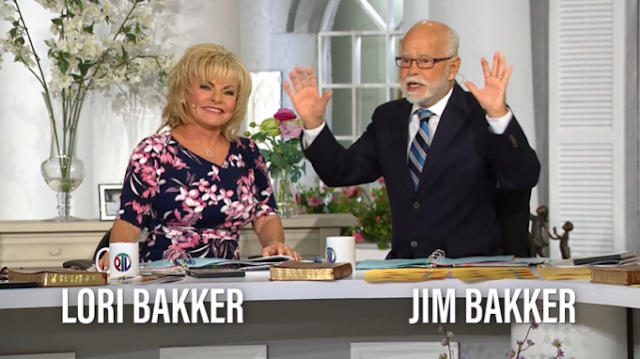 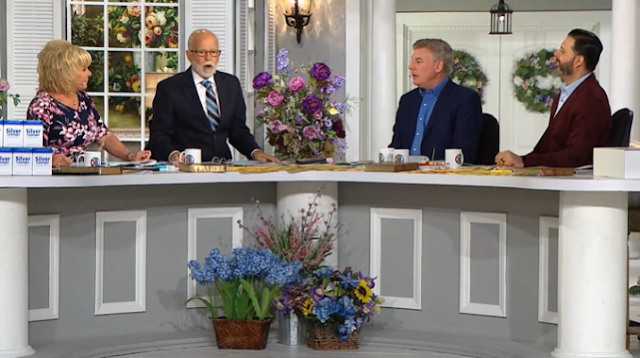 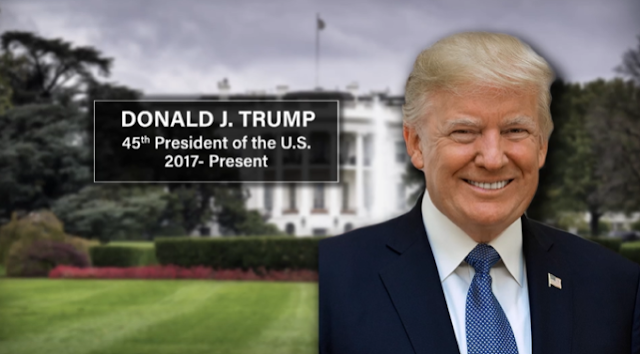 If you spend time really with the Lord and with the Word, then you know what God likes, you know what He doesn’t like and you get to know moment by moment spontaneously what He really wants you to say because you know the boss. -Lance Wallnau
God’s got a controversy with the church for letting America get in the condition it’s in, so He’s going to pick the vessel He wants to start to fix it. -Lance Wallnau

Matthew 24:12 KJV And because iniquity shall abound, the love of many shall wax cold.
2 Timothy 3:13 MEV But evil men and seducers will grow worse and worse, deceiving and being deceived.
Jeremiah 23:5 MEV The days are coming, says the Lord, that I will raise up for David a righteous Branch, and he shall reign as king and deal wisely, and shall execute justice and righteousness in the earth.
Nehemiah 2:17 MEV Finally, I said to them, “You see the distress that we are in, how Jerusalem is devastated and its gates are burned with fire. Come, and let us rebuild the wall of Jerusalem so that we will no more be a reproach.”
2 Kings 13:17-19 MEV Then he said, “Open the east window.” So he opened it. Then Elisha said, “Shoot.” So he shot. Then he said, “The arrow of the deliverance of the Lord, and the arrow of deliverance from Aram; for you must strike Aram in Aphek until you have destroyed them.” Then he said, “Take the arrows.” So he took them. Then he said to the king of Israel, “Strike the ground.” So he struck it three times and stood there. Then the man of God was angry with him and said, “You should have struck it five or six times. Then you would have stricken Aram until you had finished them. Now you will strike Aram just three times.”
John 16:21 KJV A woman when she is in travail hath sorrow, because her hour is come: but as soon as she is delivered of the child, she remembereth no more the anguish, for joy that a man is born into the world.
Matthew 28:19 MEV Go therefore and make disciples of all nations, baptizing them in the name of the Father and of the Son and of the Holy Spirit.
Isaiah 45:1 MEV Thus says the Lord to Cyrus, His anointed, whose right hand I have held—to subdue nations before him and to loosen the loins of kings, to open doors before him so that the gates will not be shut.
Matthew 5:44 MEV But I say to you, love your enemies, bless those who curse you, do good to those who hate you, and pray for those who spitefully use you and persecute you.
1 Timothy 2:2 MEV For kings and for all who are in authority, that we may lead a quiet and peaceful life in all godliness and honesty.
2 Chronicles 7:14 MEV If My people, who are called by My name, will humble themselves and pray, and seek My face and turn from their wicked ways, then I will hear from heaven, and will forgive their sin and will heal their land.