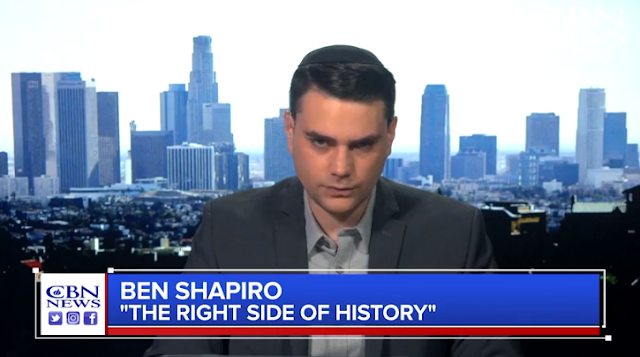 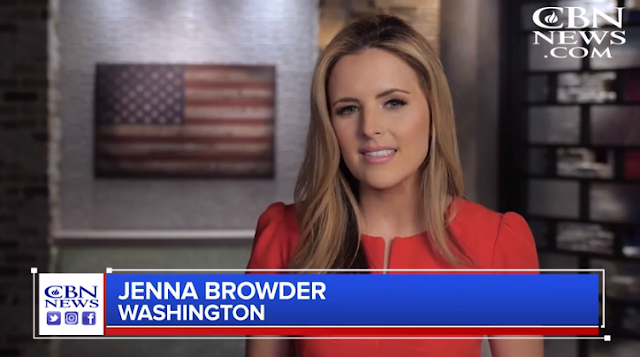 WASHINGTON – Ben Shapiro is making quite a name for himself as a young conservative known for his sharp and to-the-point style and in his new book, The Right Side of History, he takes a deep dive into what made the Western world great. Faith, he points out, is paramount.
Shapiro knows what it’s like to draw a crowd and even angry protests on some of the college campuses he visits, but he doesn’t let that stop him from sharing his conservative views, and often running intellectual circles around those he goes up against.
Attempts to Undermine Shapiro 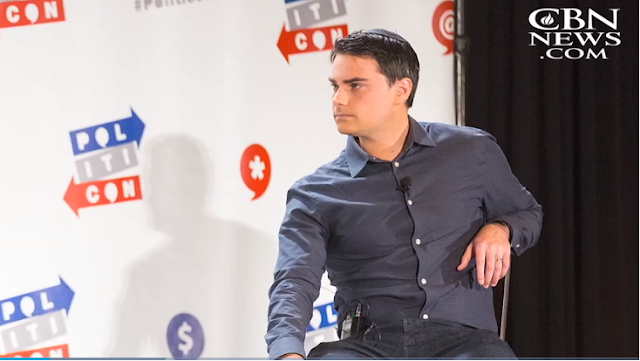 “I think there’s a willing attempt to undermine the very basis of what I stand for,” Shapiro told CBN News. “People deliberately lie about what it is that I am saying. People will suggest that, for example, that I’m a white supremacist when I’m militantly anti-white supremacist.”
In fact, the 35-year-old Harvard educated lawyer is devout in his Jewish faith. 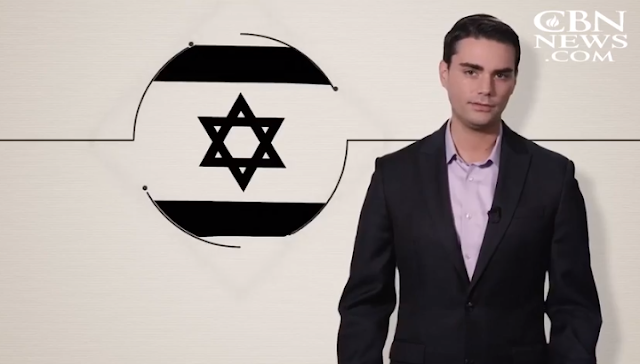 “The attempt to paint me as some sort of racist, the attempt to paint me as some sort of bigot or somebody who wants to hurt other people, I’m some sort of Fascist, those lies are the way the Left avoids the debate, unfortunately, the hard Left avoids the debate anyway,” said Shapiro.
‘The Right Side of History’
The debate is something he doesn’t shy away from and in The Right Side of History, he makes the case for the Judeo-Christian values and Greek natural law that made the Western world great.
Shapiro argues that we’re living in the “most prosperous time in human history,” yet our society is becoming more angry and divided.
He says we have to investigate the roots of our civilization to explain this conundrum.
Shapiro contends those roots lie in Judeo-Christian ethics and Greek teleology, the idea that we can apply reason to the universe and come up with good moral and scientific answers.
Fighting Against the Chaos Undermining Western Civilization
“That combination, the push and pull between human reason and Divine revelation, that push and pull created the West,” said Shapiro. “We have tried forcibly in many cases to undermine both of those basis for Western civilization, then we’re surprised when we return to the chaos that proceeded them.”

It’s that chaos he’s trying to fight against on his radio and podcast show, cable news programs and columns he writes for “The Daily Wire,” which he founded.
As for why Christians should be especially interested in his new book, he says the answer is simple.
“It gives a rationale for why Judeo-Christian values lie at the root of Western civilization,” explained Shapiro. “Because what we’re hearing from all our relatives is that you’re an idiot if you believe in revelation at Sinai or the Sermon on the Mount, that you’re a fool if you believe the tenants of Judeo-Christianity, that if you believe any of those values that you’re basically a dunce and that we could come to all of these values on our own.”
He says this book is a rebuke of that notion.
“You do need to make certain fundamental assumptions about the nature of the universe that are rooted in a God-based orderly universe if you actually want to have a Western civilization worth fighting for and preserving,” he said.
Watch interview here: Ben Shapiro
Love For His People, Inc. founded in 2010 by Steve & Laurie Martin. Charlotte, NC USA