The Dark Side of the Moon Like You Never Knew

Sunday, April 07, 2019 |  David Lazarus  ISRAEL TODAY
Israel is making history with the first privately-funded mission to the moon and along the way we are getting an eyeful of something we never get to see here on Earth: the dark side of the moon.
Beresheet successfully entered the orbit of the moon this weekend after traveling 5.5 million kilometers (3.4 million miles) on its journey to set down softly in a section of the moon called the Sea of Serenity next week. These rare photographs of the far side of the moon were snapped during the spacecraft’s maneuver to capture the lunar orbit. 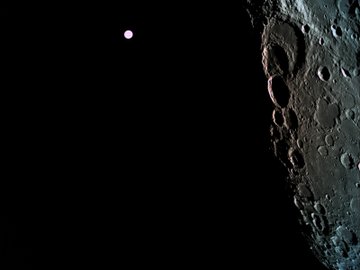 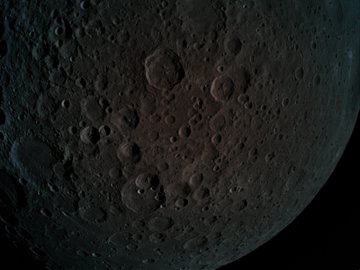 893 people are talking about this
Twitter Ads info and privacy
One of the images gives us a closeup of the moon’s cratered surface. This stunning photo was taken at a height of 470 km. The large craters you see are formed by asteroids, huge rocky bodies orbiting the sun. The smaller ones are formed by meteorites which are just small asteroids. Because the moon does not have an atmosphere, the lunar surface gets pummeled with these high-speed flying rocks. The Earth, however, has an atmosphere, and because asteroids travel as such high speeds they usually burn up from friction with our atmosphere and turn into dust before reaching our planet. Thank God! Though there are some meteor craters on Earth.
Another picture allows us a humbling perspective of Earth as it glows in the distance from the dark side of the moon.
Beresheet is on track to land on the moon on April 11 and according to SpaceIL, the spacecraft “will conduct a series of intense maneuvers” over the next week in preparation for the lunar landing. When the spacecraft lands softly on the moon, Beresheet will be the first private, nongovernment landing on the lunar surface. 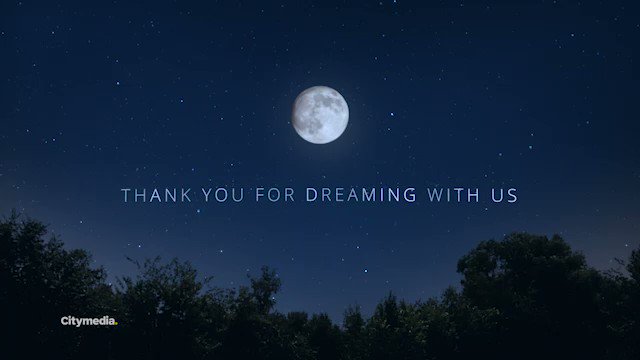 Israel To The Moon@TeamSpaceIL
Dream with us. On the 11/4/19 #Israel will land on the #moon. Let’s take part in history! #IsraelToTheMoon @ILAerospaceIAI

684 people are talking about this
Twitter Ads info and privacy
Israel is only the seventh nation to launch a spaceship able to capture the moon’s orbit. Since the team launched Beresheet on February 21 into Earth’s orbit, the spacecraft spent weeks orbiting around Earth in order to gain the necessary momentum to shoot up into an elliptical lunar orbit. As it passed over Earth for the last time, the Israeli craft caught the rare photo of Earth at about 16,000 km (10,000 miles) away of the cloud covering that have been over Israel and blessed the Jewish nation with record breaking amounts of rainfall. Hint: look for Israel hidden under the clouds.
Want more news from Israel?Click Here to sign up for our FREE daily email updates
Love For His People, Inc. founded in 2010 by Steve & Laurie Martin. Charlotte, NC USA