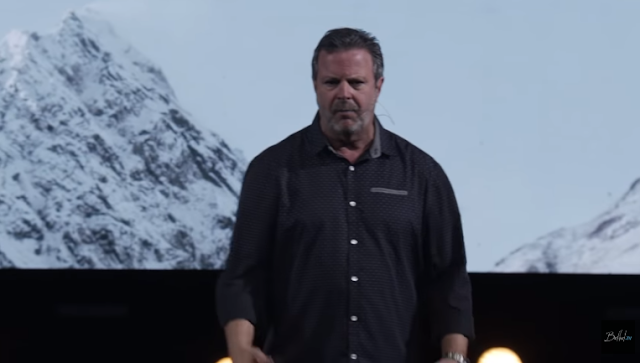 3/7/2019Charisma
Kris Vallotton, senior associate leader of Bethel Church and cofounder of the Bethel School of Supernatural Ministry, says he heard God tell him that revival is not coming from the youth, but from every generation—the old, middle-aged and young all uniting together as one generation.
After hearing several prophetic words about revival coming to the youth, Vallotton says he heard God tell him, “Omission is powerful. … If you say the revival’s coming from the youth, what are you saying to the middle-aged and what are you saying to the elders?”
He says it’s important to show respect to every group in the church, noting, “Revival doesn’t have a gender. It doesn’t have a generation—old and young. And it doesn’t have a social class. … It’s doesn’t matter how much money you have. You’re included.”
Vallotton explains this prophetic word and teaching in this short sermon clip. 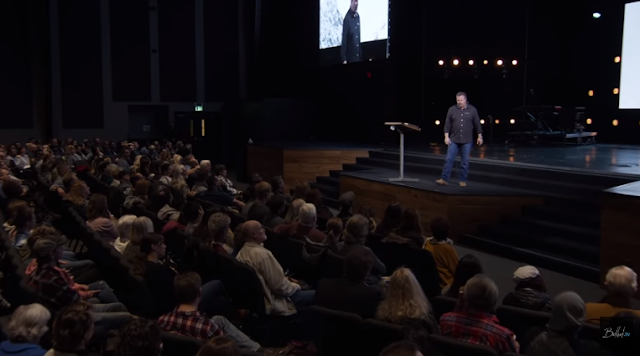