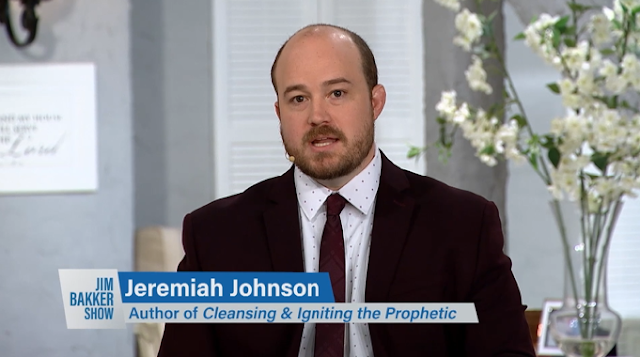 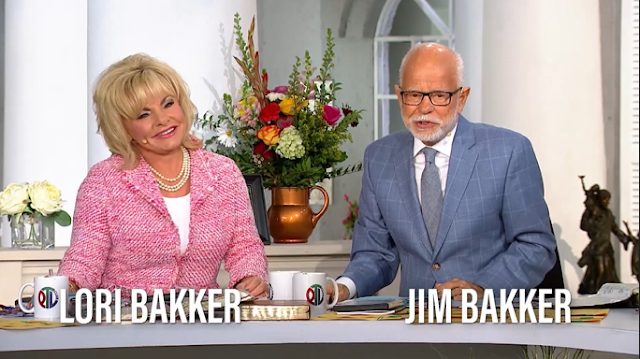 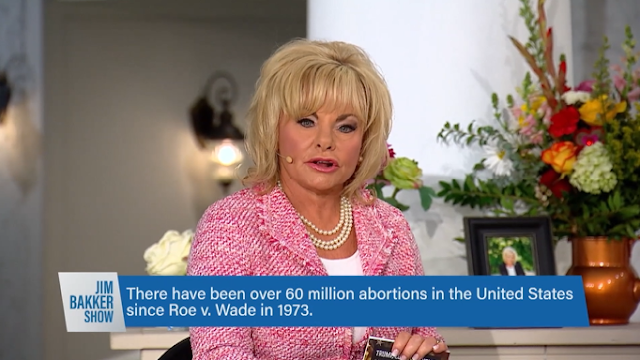 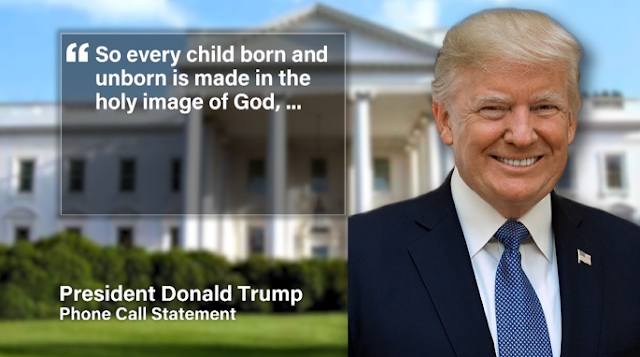 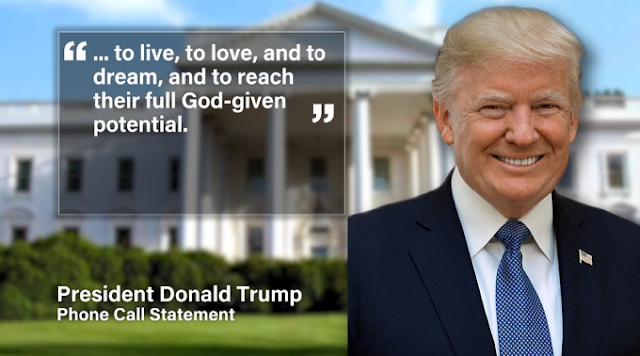 Isaiah 58:1 KJV Cry aloud, spare not, lift up thy voice like a trumpet, and shew my people their transgression, and the house of Jacob their sins.
1 Peter 4:17 MEV For the time has come for judgment to begin at the house of God, and if it begins first with us, what shall the end be for those who do not obey the gospel of God?
John 3:18 MEV He who believes in Him is not condemned. But he who does not believe is condemned already, because he has not believed in the name of the only begotten Son of God.
Hosea 6:2 MEV After two days He will revive us. On the third day He will raise us up, that we may live before Him.
Esther 4:14 MEV “For if you remain silent at this time, protection and deliverance for the Jews will be ordained from some other place, but you and your father’s house shall be destroyed. And who knows if you may have attained royal position for such a time as this?”
1 Timothy 6:10 MEV For the love of money is the root of all evil. While coveting after money, some have strayed from the faith and pierced themselves through with many sorrows.
Revelation 6:12 MEV I watched as He opened the sixth seal. And suddenly there was a great earthquake. The sun became black, like sackcloth made from goat hair, and the moon became like blood.
Revelation 6:15-17 KJV And the kings of the earth, and the great men, and the rich men, and the chief captains, and the mighty men, and every bondman, and every free man, hid themselves in the dens and in the rocks of the mountains; And said to the mountains and rocks, Fall on us, and hide us from the face of him that sitteth on the throne, and from the wrath of the Lamb: For the great day of his wrath is come; and who shall be able to stand?
Isaiah 5:20 MEV Woe to those who call evil good, and good evil; who exchange darkness for light, and light for darkness; who exchange bitter for sweet, and sweet for bitter!
Matthew 16:18 KJV And I say also unto thee, That thou art Peter, and upon this rock I will build my church; and the gates of hell shall not prevail against it.