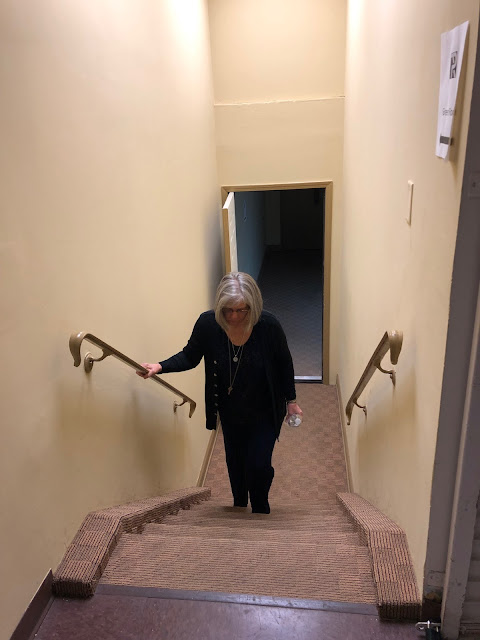 Laurie Martin – climbing up once again.
After more than 5 years…it is time to be back.
The silver-hairs are BACK AT IT!
Feb. 4, 2019
Dear friends of Love For His People,
I just want to share this testimony, for it has become a fulfilled hope and promised day for us. I strongly believe it will also be an encouragement for many others who think the time has come and gone.
On Feb. 3, 2019, Laurie and I were once again on a Sunday morning church worship team. It had been almost six years since the last time that had happened.

Then it had gotten to the point where we thought our time was done. The days were over. The years had come and moved on. We didn’t sing in public since August 2013 – the last time with our group Ahava Love Band at a One New Man Saturday night meeting with Warren Marcus.
In fact, at times we considered, if not aloud but to ourselves, “Let the others do it now. I’ve done my part. I am tired, old, and time has passed.” I can speak for myself, that this thought was just to cover up the longing I still had from the Lord to lead others into worship. And now that it seemed to have finished, I wanted the inner longing to stop. It almost was as if I didn’t want to think about it, for it didn’t seem that it would happen again.

The Bible speaks of that happening to others. They have a call from the Lord, they do it for a time, and then they are set aside; distracted into other areas, or just quit out of discouragement and “lack of use”.
But the Lord has His plans, His purposes, and His faith, which is bigger than ours. If the time is not over with Him, then it is not over with us. That which He has put in each of us may have been buried for a while, and even thought as dead. But it is only taking more process time to pressure the soft coal into a hard diamond, more so to enable the finest to come forth, beyond what would have done if completed earlier ahead of its time.

The gifts may be there, but the fruit takes longer to develop.
We give thanks for the Lord God Almighty, bringing us back into the place of leading worship, as we had been gifted to do for so many years before.
We also give thanks to the leadership of Antioch International Church, with Dr. Peter and Joy Wyns, Pastors Jesse and Elizabeth (Liz) Enns, who have given us this opportunity once again.
Our hearts are that we, being 64 (Steve) and 59 (Laurie) respectively, will be an encouragement to others who are “silver-haired”- that the Lord has much yet to do in and through you too.
He is not finished with us yet! There is much to do, increasingly coming forth as we step out in faith and keep our eyes fixed on Jesus, the Author and the FINISHER of our faith.
If you have been out of the game for a while, seek the Lord to get back in. You are needed on the team once again.

With you in the Lord’s service!
Ahava and shalom,
Steve & Laurie Martin
Love For His People 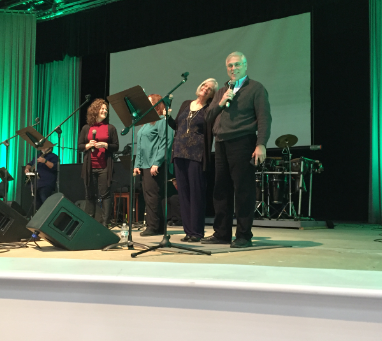 Steve & Laurie Martin
Antioch International Church worship team
(Photo by Ed Brigham, Prayer Pastor)
Also on the team (one of 5 teams that Antioch has in the church), are these as follows. 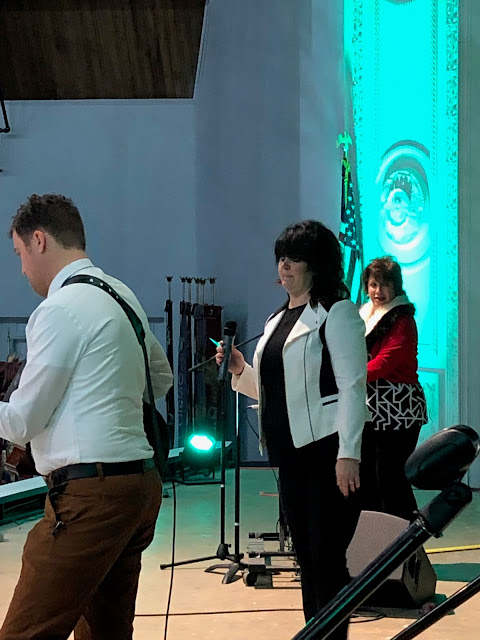 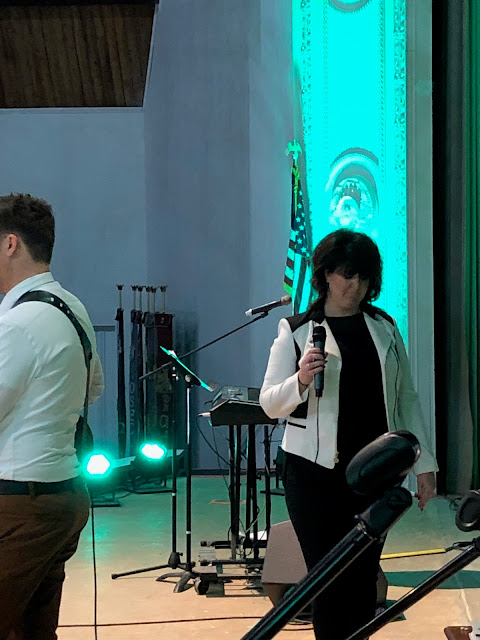 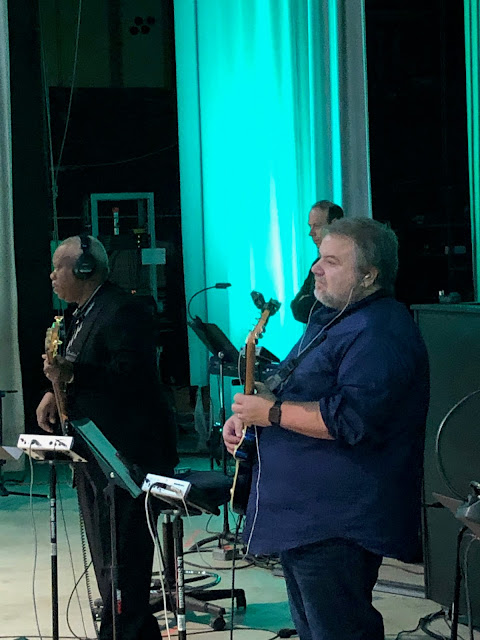 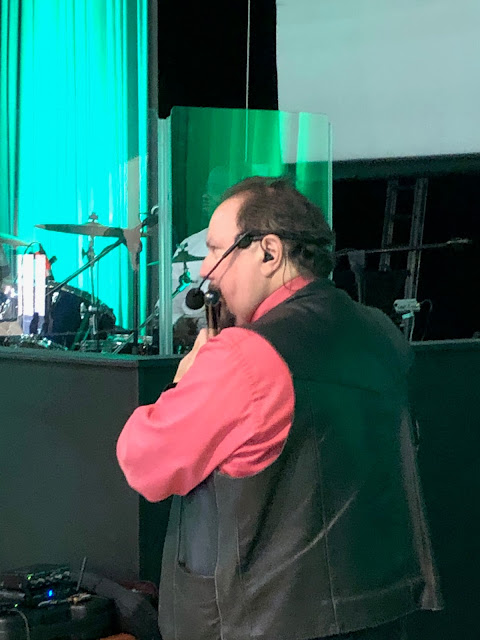 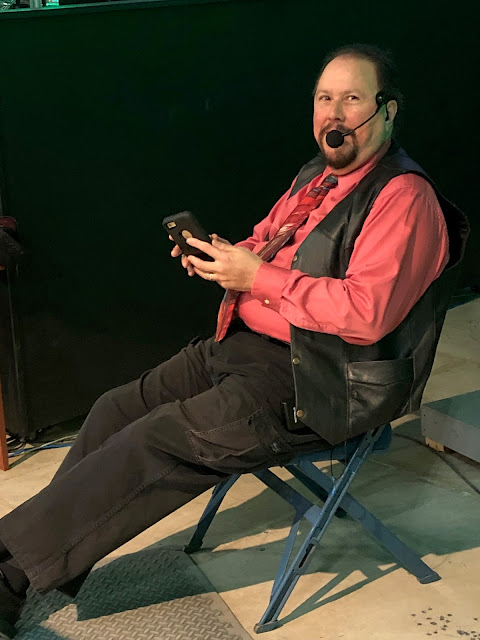 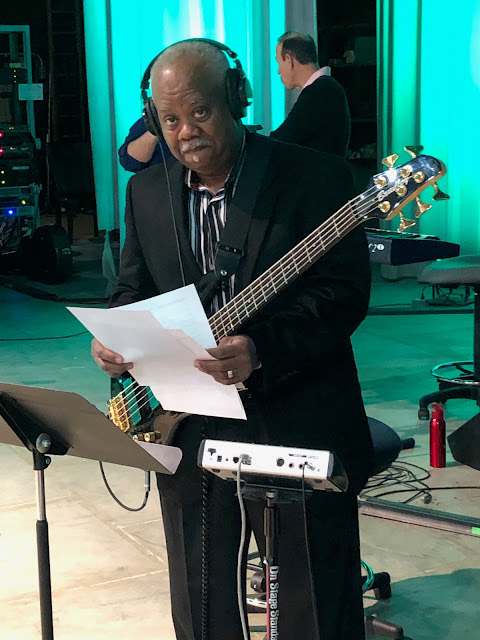 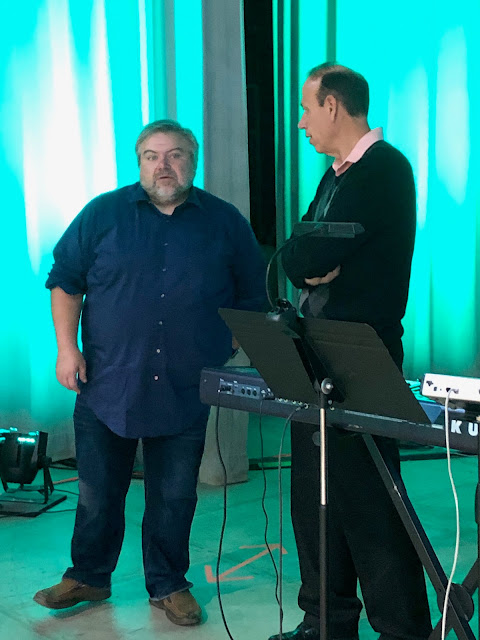 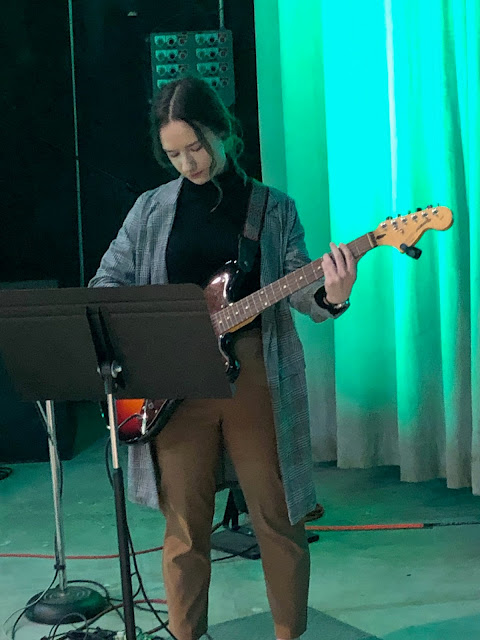 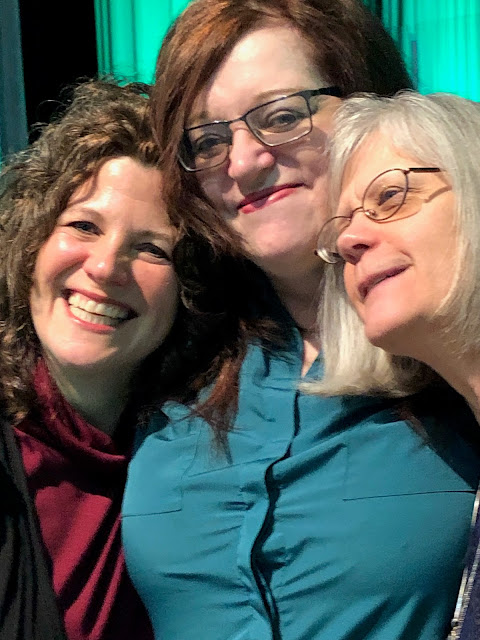 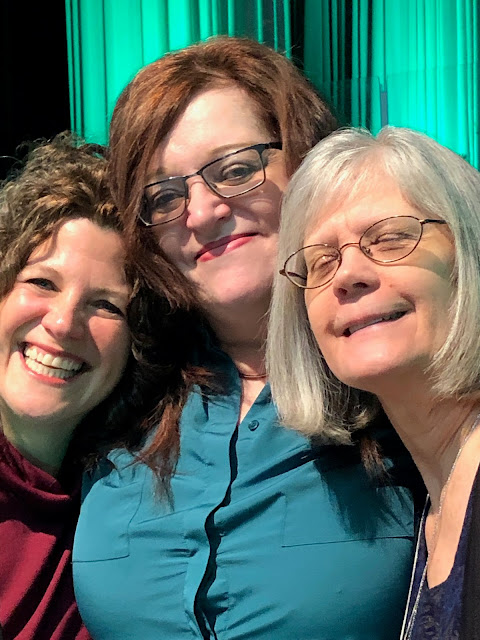 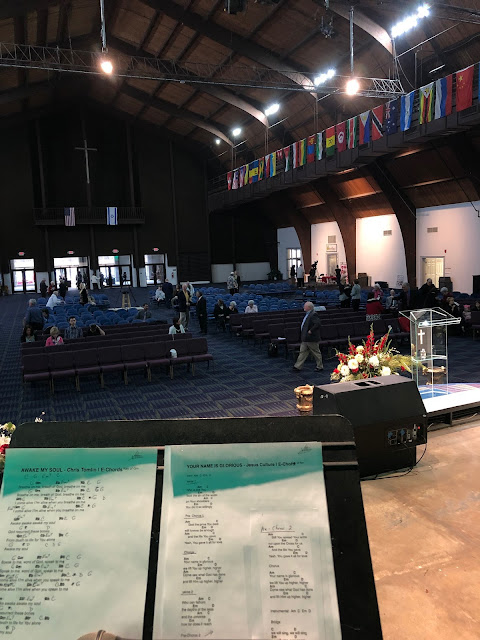 Two of the songs for the Sunday morning service 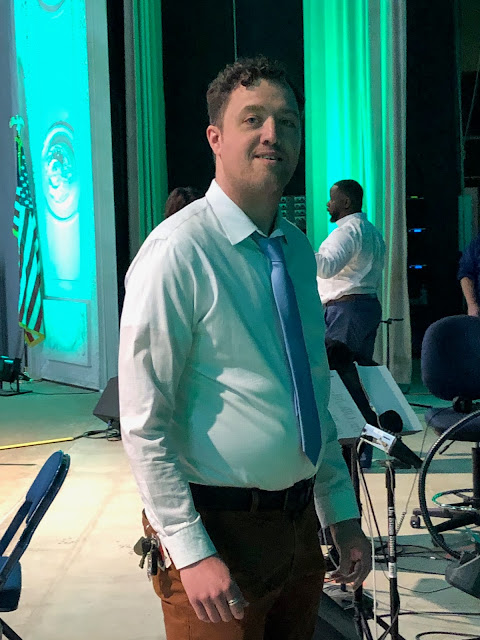 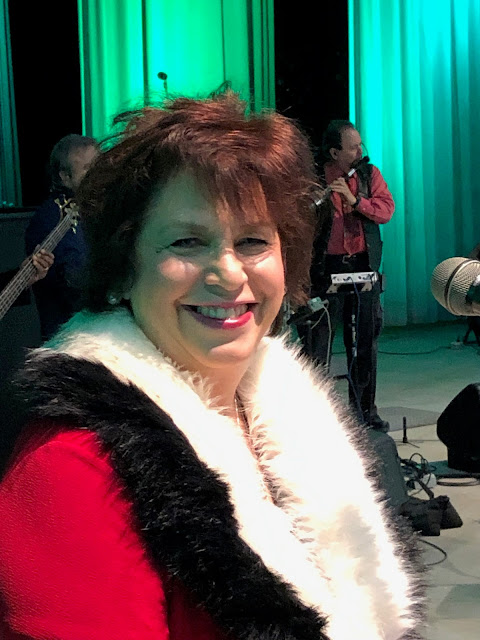 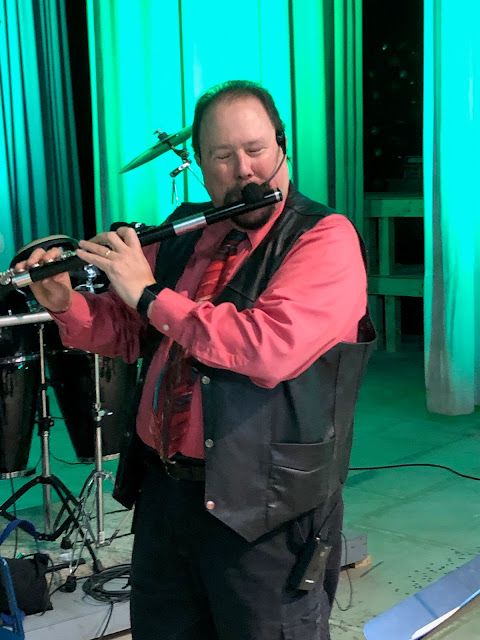 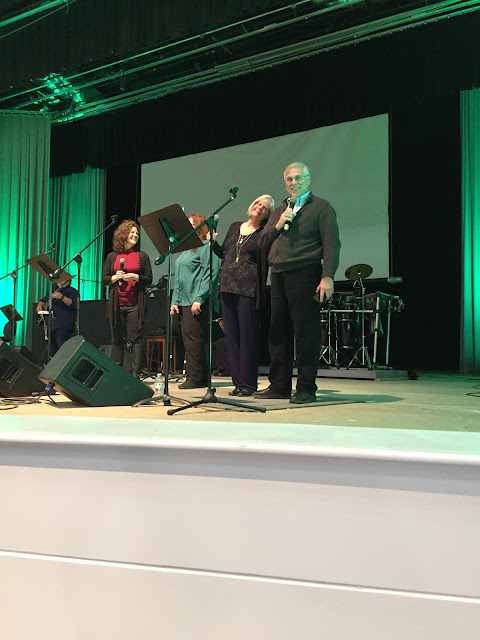