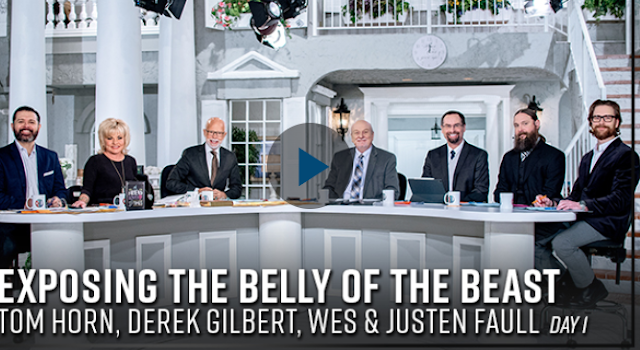 Pastor Jim and Lori Bakker welcome special guests Tom Horn, Derek Gilbert, and Justen & Wes Faull as they discuss the ancient mystery that holds the secret of the antichrist’s resurrection and return. 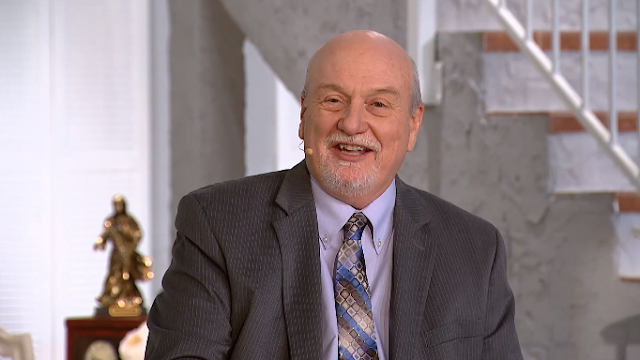 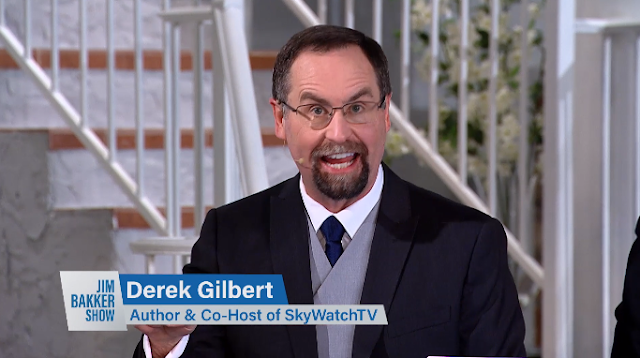 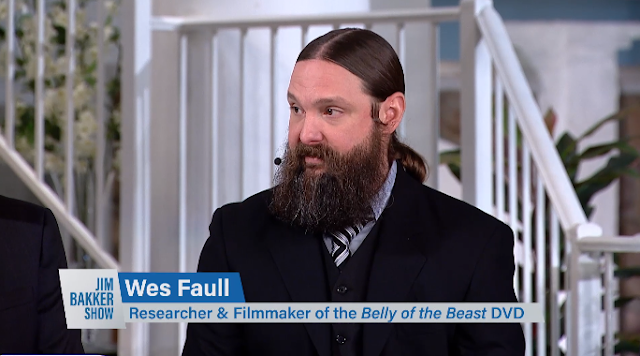 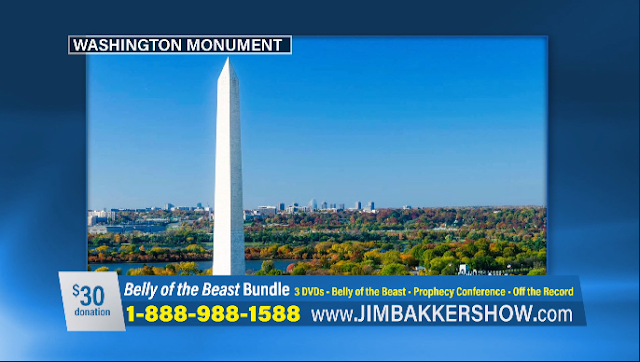 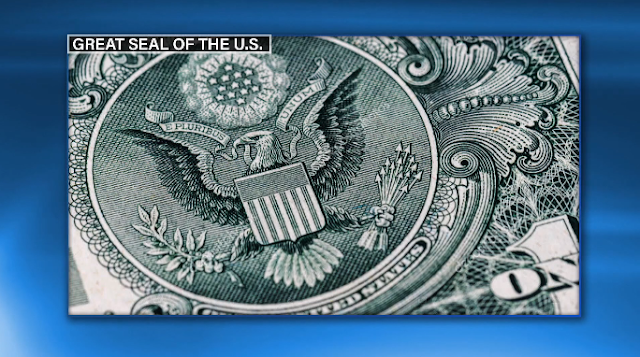 We are living in a democratic commonwealth experiment where we are almost forcing democracy around the world that, as good as it may be, these are ancient occult prophecies being fulfilled. -Justen Faull
I think America is going to play a very, very important role in the end times connected to the arrival of antichrist. -Tom Horn

Revelation 13:3 KJV And I saw one of his heads as it were wounded to death; and his deadly wound was healed: and all the world wondered after the beast.
Revelation 9:2 NIV When he opened the Abyss, smoke rose from it like the smoke from a gigantic furnace. The sun and sky were darkened by the smoke from the Abyss.
2 Thessalonians 2:3 MEV Do not let anyone deceive you in any way. For that Day will not come unless a falling away comes first, and the man of sin is revealed, the son of destruction.
Revelation 9:11 KJV And they had a king over them, which is the angel of the bottomless pit, whose name in the Hebrew tongue is Abaddon, but in the Greek tongue hath his name Apollyon.
Daniel 12:4 MEV “But you, Daniel, shut up the words and seal the book until the time of the end. Many shall run to and fro, and knowledge shall increase.”
2 Timothy 3:1 MEV Know this: In the last days perilous times will come.
Exodus 20:13 KJV Thou shalt not kill.
Matthew 24:7 MEV For nation will rise against nation, and kingdom against kingdom. There will be famines, epidemics, and earthquakes in various places.
Romans 10:10 KJV For with the heart man believeth unto righteousness; and with the mouth confession is made unto salvation.

Magma Under Yellowstone Supervolcano Is “Rising”
Scientists Warn An Eruption Would Devastate The Planet –Zero Hedge
Love For His People, Inc. founded in 2010 by Steve & Laurie Martin. Charlotte, NC USA