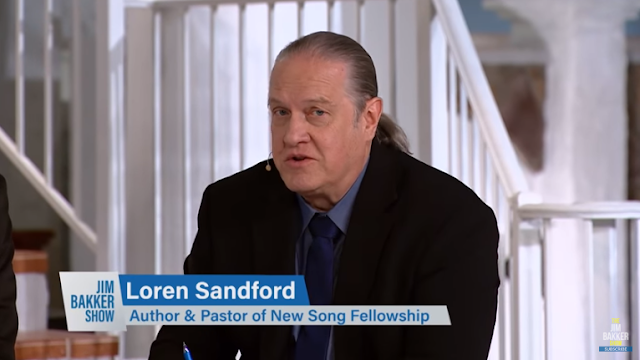 John Paul Jackson Came to Me in a Dream

and Told Me This Prophetic Failure Must Be Fixed
– Loren Sandford, Charisma News
Jan. 24, 2019 Charisma News
During an appearance on the Jim Bakker Show, Loren Sanford—author and pastor of New Song Fellowship—told Jim and Lori Bakker that he had a prophetic dream in which his old friend John Paul Jackson visited him. Sanford says Jackson was crying and brokenhearted because “There were things that were off in the prophetic world that he could no longer fix.”
Sanford said he took away an important mandate from his dream of Jackson: The church must get better at holding people accountable for inaccurate prophetic words.
“We have a crisis of credibility in this country right now in the body of Christ,” Sanford says. “Where prophetic ministry is concerned, we’ve had things that didn’t come to pass. Too many things. Big things.”
Watch the full video to discover the three mandates Sanford has for the church in 2019.