The missile was fired from an Iranian installation on the outskirts of Damascus. It was immediately intercepted as it crossed the border over Mt. Hermon by Israeli anti-missile defenses.
A statement released by the Israel Defense Forces called the incident a “premeditated” attack meant to send a message to the Jewish state to stop attacking Iran’s military build-up in Syria.
Earlier in the day, the Israel Air Force had conducted a series of airstrikes on Iranian targets in the war-torn country. A second wave of airstrikes then targeted the Syrian air defenses that had fired on the first wave of Israeli jets.
Renewed Israeli airstrikes have demonstrated the ineffectiveness of Syria’s new Russian-made air defense systems. Desperate to halt the Israeli assault, Iran resorted to the kind of attack that could spark a regional war, and highlighted exactly why Israel is so determined to prevent the Islamic Republic from establishing a strong military presence in Syria.
The IDF released video of its planes bombing Iranian targets and being attacked by Syrian air defenses: 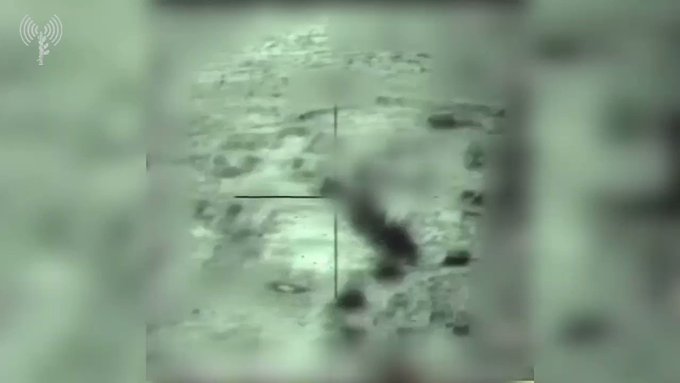 85 people are talking about this
Twitter Ads info and privacy
The army also published video captured by skiers on Mt. Hermon just as an Iron Dome battery in the Golan Heights was intercepting the Iranian missile: 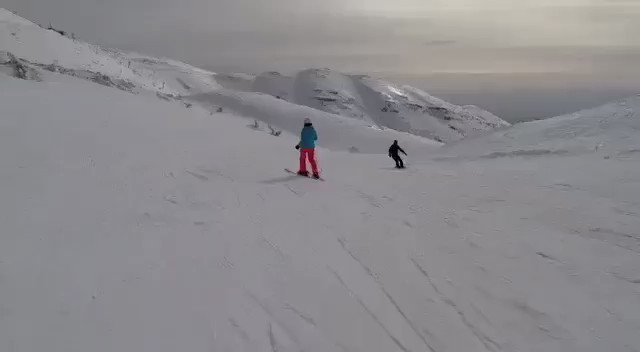 673 people are talking about this
Twitter Ads info and privacy
PHOTO: Illustration of Israel’s Iron Dome in action. (Miriam Alster/Flash90)
Want more news from Israel?Click Here to sign up for our FREE daily email updates
Love For His People, Inc. founded in 2010 by Steve & Laurie Martin. Charlotte, NC USA