5 Years Ago, Kim Clement Prophesied Exactly What Would Happen When Billy Graham Died

3/7/2018 Charisma News
Five years ago, Kim Clement prophesied about the aftermath of Billy Graham’s death.
“At this very moment in time, there’s a transferring of mantles,” Clement says in the 2013 video. Church figures like Oral Roberts, Dick Mills and R.W. Schambach have gone on to glory.
“These were great prophets, apostles and evangelists. The final one to go will be Billy Graham, and let me tell you something about it. Those mantles won’t be cast to you, so it’s not a temporary thing. These mantles are being cast upon you so that you can operate in them with a double portion,” Clement prophesied.
Watch the video here to see more. 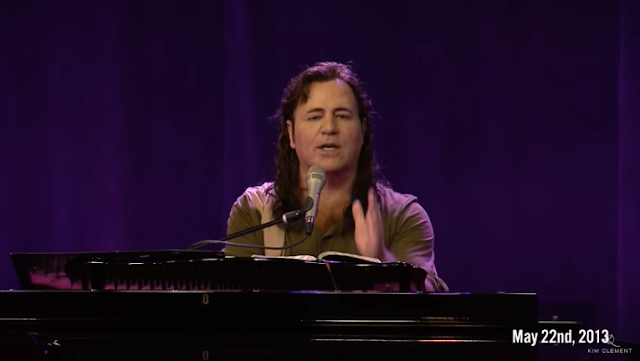