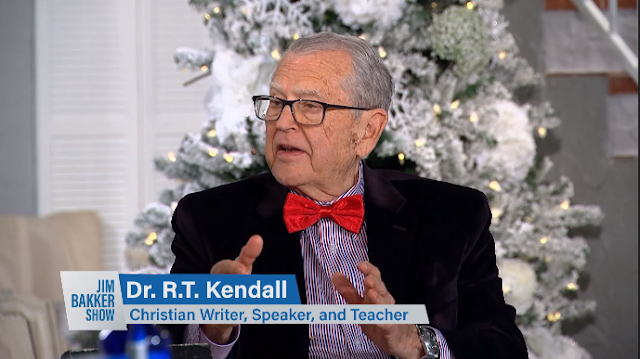 Why You Want To Be Famous In Hell – R. T. Kendall 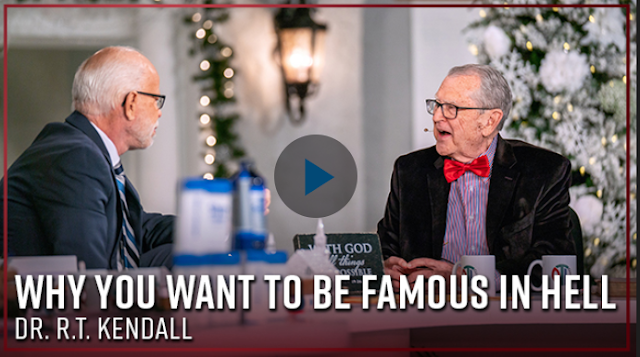 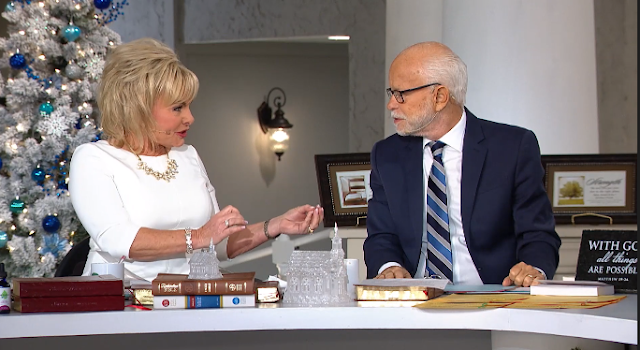 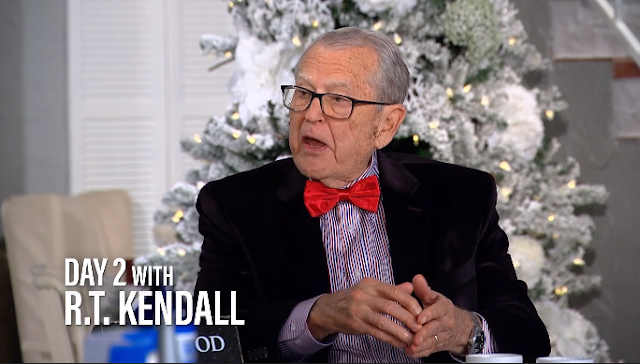 Genesis 50:20 NKJV But as for you, you meant evil against me; but God meant it for good, in order to bring it about as it is this day, to save many people alive.
Genesis 37:27 MEV Come, let us sell him to the Ishmaelites, and let us not lay our hand on him, for he is our brother and our own flesh.” So his brothers agreed.
Genesis 50:17 MEV ‘Say to Joseph, “I beg you, forgive the transgressions of your brothers and their sin. For they did evil to you.” ’ Now, please forgive the transgressions of the servants of the God of your father.” And Joseph wept when they spoke to him.
1 Corinthians 2:9 MEV But as it is written, “Eye has not seen, nor ear heard, nor has it entered into the heart of man the things which God has prepared for those who love Him.”
Matthew 5:44 MEV But I say to you, love your enemies, bless those who curse you, do good to those who hate you, and pray for those who spitefully use you and persecute you.
Genesis 37:4 MEV But when his brothers saw that their father loved him more than all his brothers, they hated him and could not speak peaceably to him.
Genesis 37:7 MEV “We were binding sheaves in the field. All of a sudden my sheaf rose up and stood upright, and your sheaves stood around it and bowed down to my sheaf.”
Genesis 37:9 MEV Then he dreamed another dream and told it to his brothers and said, “I have dreamed another dream. The sun and the moon and eleven stars were bowing to me.”
Genesis 39:1 MEV Now Joseph was brought down to Egypt, and Potiphar, an officer of Pharaoh, captain of the guard, an Egyptian, bought him from the Ishmaelites who had brought him down there.
Genesis 39:7 MEV After a time, his master’s wife took notice of Joseph and said, “Lie with me.”
Genesis 39:9-10 MEV There is none greater in this house than I. He has kept nothing back from me but you, because you are his wife. How then can I do this great wickedness and sin against God?” She spoke to Joseph every day, but he did not listen to her about lying with her or being with her.
Genesis 39:17 MEV She spoke to him using these words, saying, “The Hebrew servant, whom you have brought to us, came in to me to mock me.”
Matthew 19:26 MEV But Jesus looked at them and said, “With men this is impossible, but with God all things are possible.”
Love For His People, Inc. founded in 2010 by Steve & Laurie Martin. Charlotte, NC USA