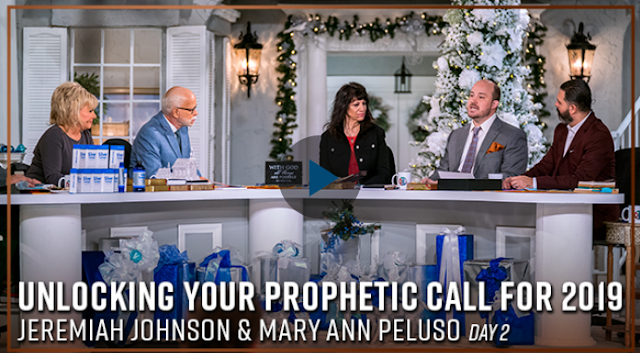 Ezra 1:2 MEV “Thus says Cyrus king of Persia: “The Lord God of heaven has given me all the kingdoms of the earth, and He has charged me to build Him a house at Jerusalem, which is in Judah.”
Ezra 6:14 MEV The rebuilding by the elders of the Jews prospered through the prophesying of Haggai the prophet and Zechariah the son of Iddo. And they built, and finished it, according to the decree of the God of Israel and according to the decrees of Cyrus, Darius, and Artaxerxes king of Persia.
Malachi 4:5-6 MEV See, I will send you Elijah the prophet before the coming of the great and dreaded day of the Lord. He will turn the hearts of the fathers to their children, and the hearts of the children to their fathers, lest I come and strike the earth with a curse.
Haggai 2:8-9 MEV The silver is mine, and the gold is Mine, says the Lord of Hosts. The glory of this latter house will be greater than the former, says the Lord of Hosts. And in this place I will give peace, says the Lord of Hosts.
Ephesians 3:10 MEV So that now the manifold wisdom of God might be made known by the church to the principalities and powers in the heavenly places.
Galatians 6:7 MEV Be not deceived. God is not mocked. For whatever a man sows, that will he also reap.
Isaiah 56:9-10 NIV Come, all you beasts of the field, come and devour, all you beasts of the forest! Israel’s watchmen are blind, they all lack knowledge; they are all mute dogs, they cannot bark; they lie around and dream, they love to sleep.
Nehemiah 6:3 MEV So I sent messengers to them, saying, “I am doing a great work, so I am not able to come down. Why should the work cease while I leave it and come down to you?”
Psalm 105:15 KJV Saying, Touch not mine anointed, and do my prophets no harm.
Matthew 10:41 MEV He who receives a prophet in the name of a prophet shall receive a prophet’s reward. And he who receives a righteous man in the name of a righteous man shall receive a righteous man’s reward.
2 Timothy 2:15 MEV Study to show yourself approved by God, a workman who need not be ashamed, rightly dividing the word of truth.
Matthew 16:18 KJV And I say also unto thee, That thou art Peter, and upon this rock I will build my church; and the gates of hell shall not prevail against it.

Study: Thousands of Churches Closing Every Year
but There Is a Silver Lining-Charisma News
Love For His People, Inc. founded in 2010 by Steve & Laurie Martin. Charlotte, NC USA