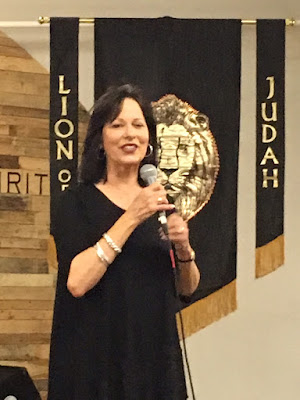 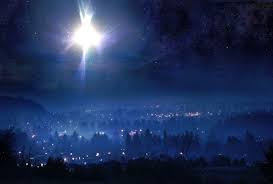 If you have been part of the Messianic Movement, whether Jew or Gentile, for any length of

time, you know that when the Feast days and the traditional Christian holidays appear on the
calendar, there is usually lots of discussion about how to celebrate, which ones to celebrate,
or if to celebrate!

I am forwarding an article written by Ron Cantor, an Israeli and a Messianic Jewish believer.

Ron’s writing is winsome, often amusing, and even if you don’t agree with him (I don’t agree
with everything he says), I believe that you will find what he says to be compelling and will
help you seek the Lord with questions about how to celebrate your Messianic Faith.
The Lord bless you and keep you!
Cathy
Cathy Hargett
Highway to Zion Ministries, Inc.
www.highwaytozion.org
The article and info about Ron is below! Ron’s blog address is:
messiahsmandate.org

Shalom from Israel! I am Ron Cantor and this my blog. I am the GODTV Israel Regional

Director host of the daily TV program, “Out of Zion”. I also serve on the leadership team
of a Hebrew-speaking, Spirit-filled congregation in Tel Aviv.
We love Yeshua and we love Israel. Hope to see you here soon!

Just because the pagans use a symbol doesn’t make it pagan.

For instance, the LBGT community uses the rainbow. But when I see a rainbow I think of
God’s covenant with Noah. A symbol only has meaning to the extent that you give it meaning.
That is why Paul said that for someone who realizes there is no power in idols, he can eat meat
sacrificed to idols. But for someone who grew up as a pagan, he still might think there is some
spiritual power in this practice, so as a believer, he abstains.
My point is that if someone brings a Christmas tree into their house, it doesn’t mean that are
embracing pagan practices. Yes, it is true that pagans were fond of bringing greenery into their
homes in the winter and many Romans decorated the tree to honor Bachuss, the fertility God.
But that doesn’t make trees evil.

Jeremiah (10:2-4) does condemn the practice, but again, he is condemning mimicking the