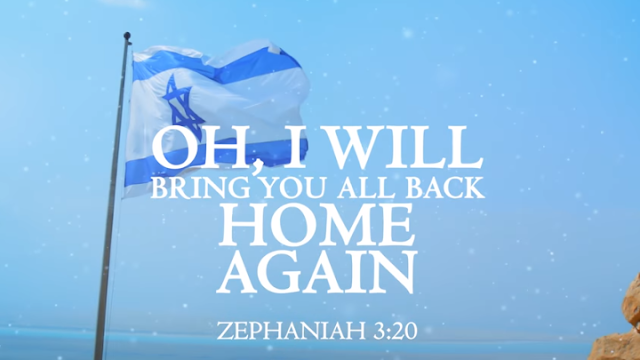 Nov. 21, 2018
Greetings LoveMusic! listeners.
I had just uploaded Chris Tomlin’s playlist on YouTube, starting with “Nobody Love Me As You Do“,  which is a great song! (See this one on the LoveMusic! list also.)
Then…this song played next. I had never heard it before, but I sure do love it! “ZION” by Aaron Shust.
As we see the Living God of Israel regather His people, the Jews, back to the Promised Land of Yisrael (Israel), we can stand and watch in amazement, and join along with others into what He is doing.
As Christians, standing on the truth of the Bible (Torah, Prophets and all), we bless our friends the Jews, and pray, provide, and join alongside them as they return in aliyah (immigrate) to the Land given to them, since the days of Abraham.
Ahava (love) and shalom (peace) to you, as you listen.
Steve Martin
Founder/President
Love For His People, Inc.
Charlotte, NC 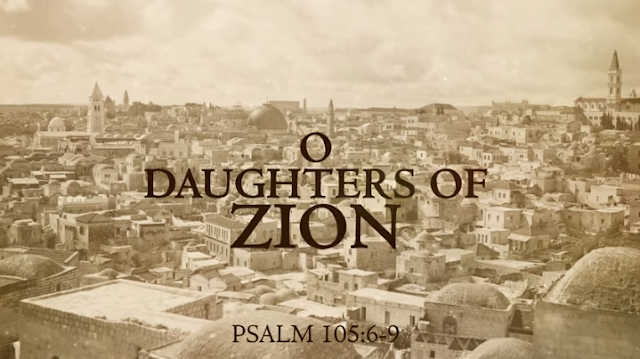 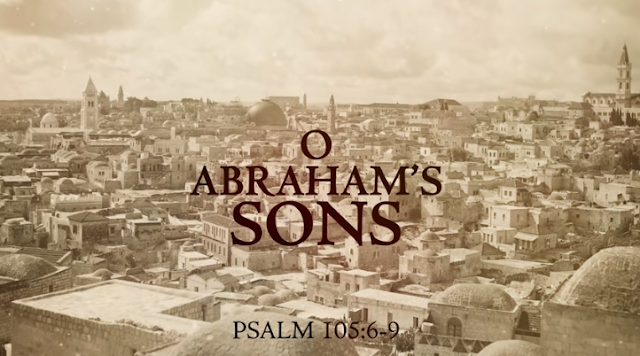 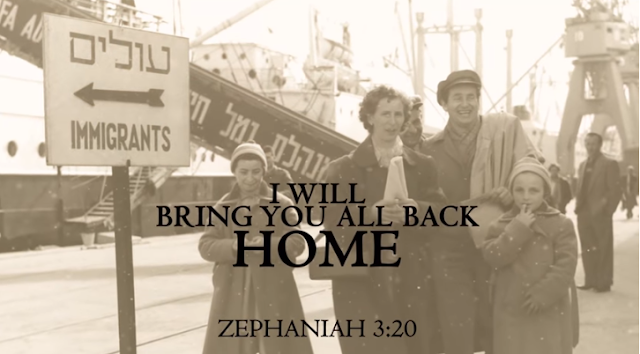 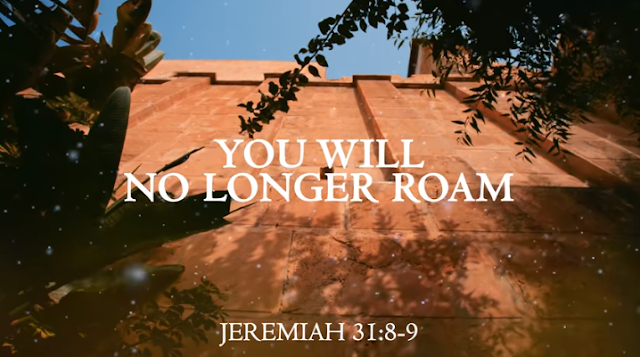 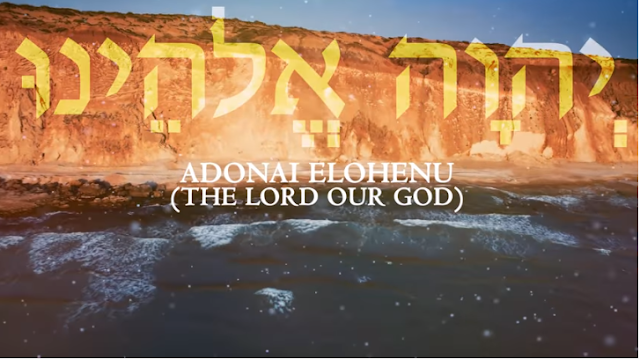 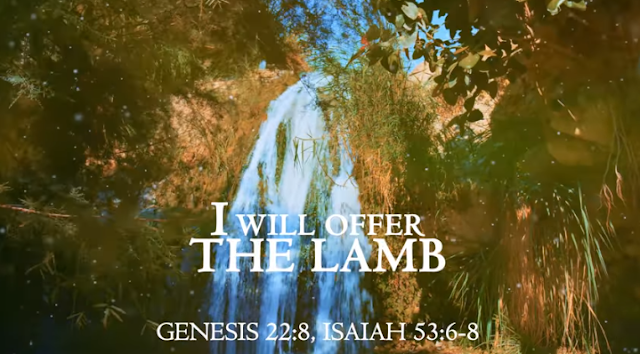 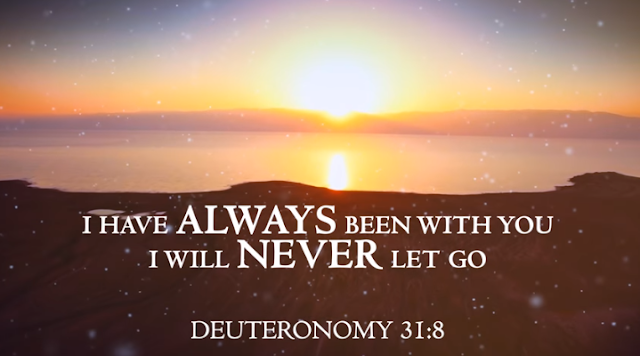 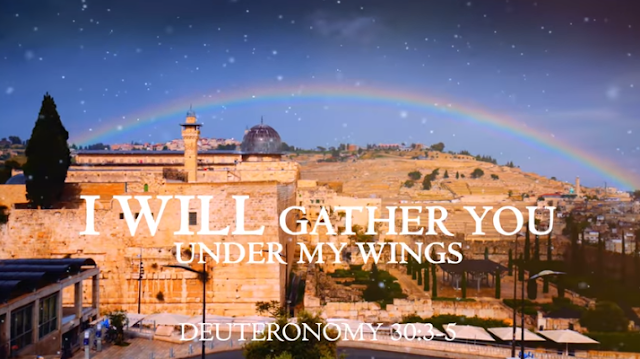 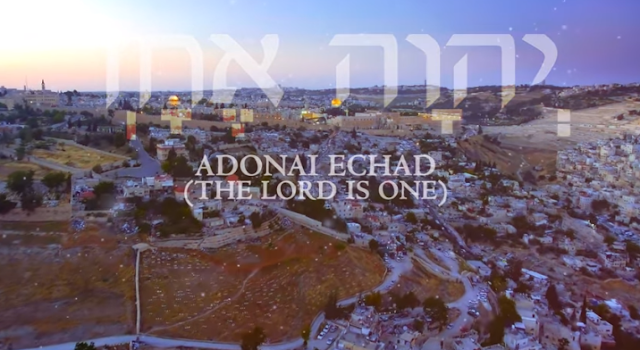 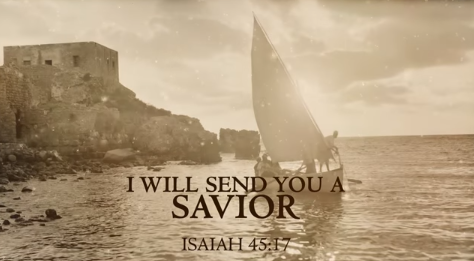 Yeshua HaMashiach (Jesus is the Messiah)

A contemporary Christian singer and songwriter, Aaron Shust grew up in Pennsylvania but became a true musician in Georgia, where he studied music theory. His first album, Anything Worth Saying, was recorded in 2004, which landed him a deal with the Brash Music label soon thereafter. The album would end up becoming the fifth best-selling praise & worship record in 2006, and produced a genre radio hit with the single “My Savior My God.” The song would go on to hit the top spot on a number of charts, eventually scoring Shust a Dove Award for Best Song. His second album, Whispered and Shouted, was released in the summer of 2007 to impressive sales, and featured the hit single “Give Me Words to Speak.” Released in 2009, the full-length Take Over was followed by the Christmas EP, and 2011’s This Is What We Believe included the number one hit “My Hope Is in You.” In 2013 Shust released his fifth studio long-player, the Ed Cash-produced Morning Rises, and in 2014 he issued his first full-length holiday outing, Unto Us. Doxology arrived in 2015, followed in 2017 by Love Made a Way. ~ Chris True