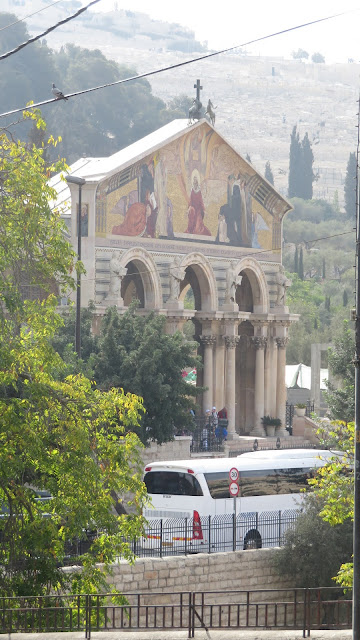 Church of All Nations – next to Garden of Gethsemane where Jesus (Yeshua) prayed before being crucified.
Jerusalem, Israel
– Photos by Steve Martin.
Sunday, Oct. 21, 2018 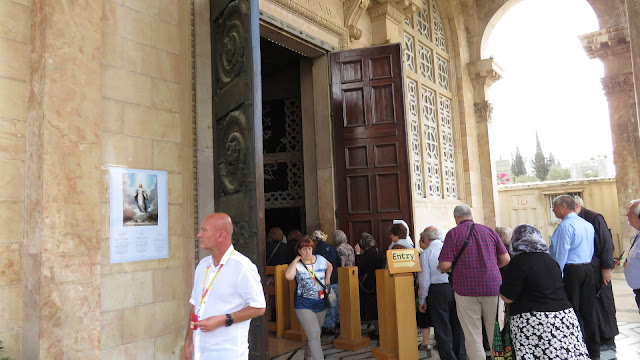 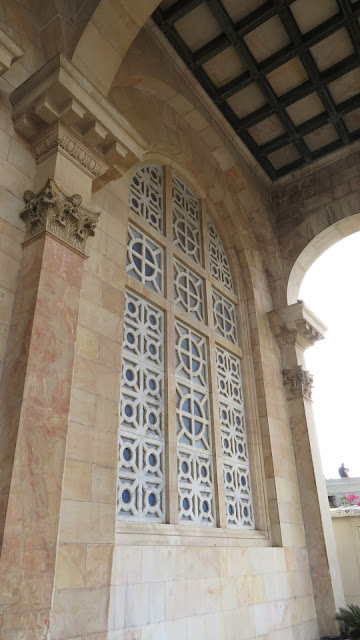 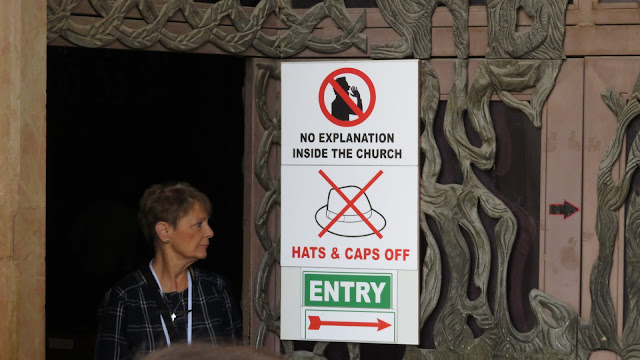 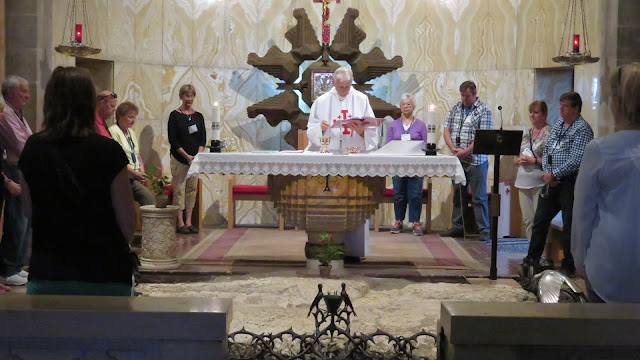 Sunday Catholic Mass being said.
In front of the altar is the rock on which Jesus was believed
to have spent the night praying before His crucifixion. 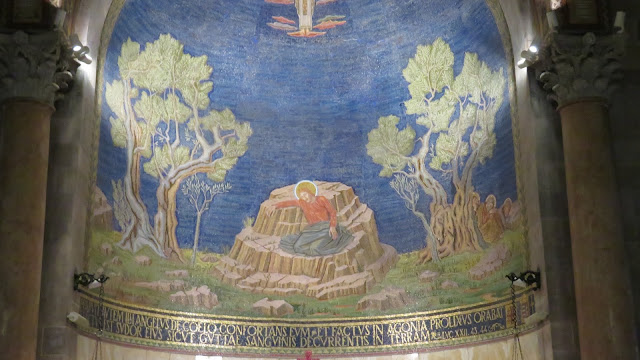 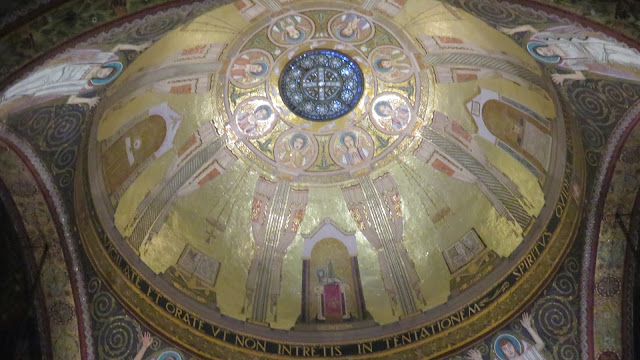 The domed ceiling above the altar. 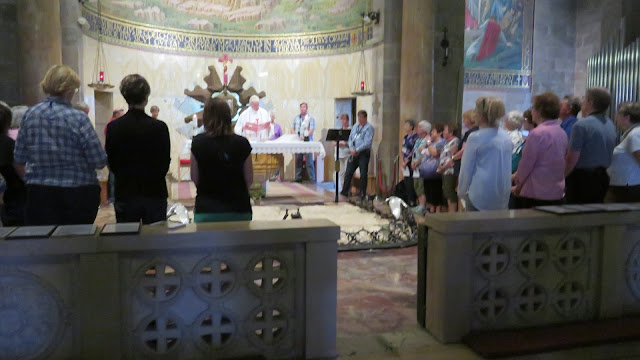 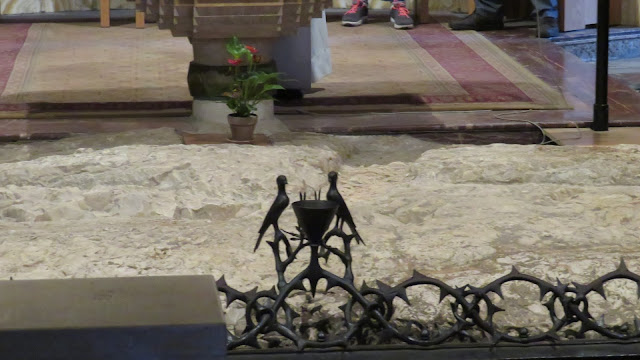 The rock on which Jesus (Yeshua) is believed to have prayed
all night before His crucifixion. 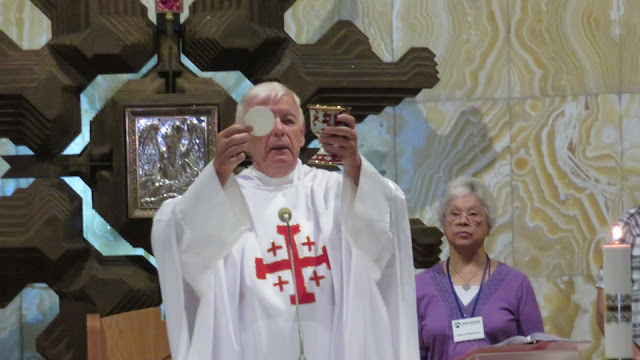 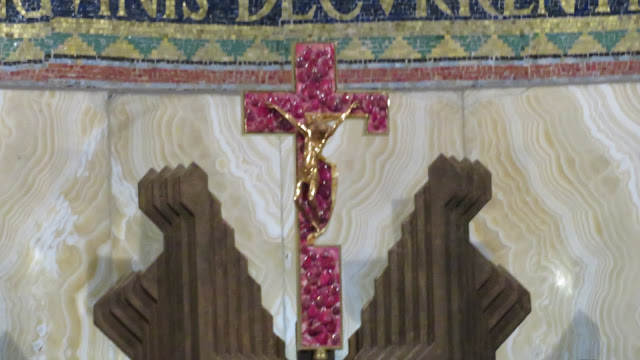 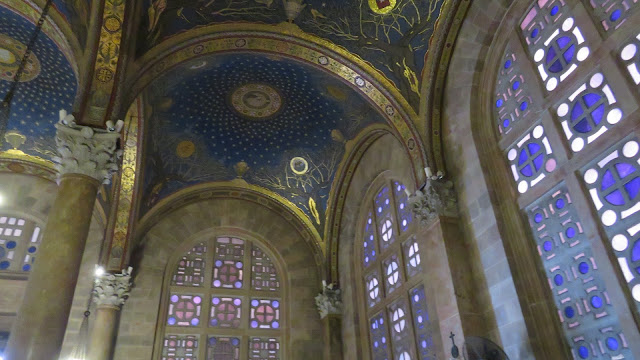 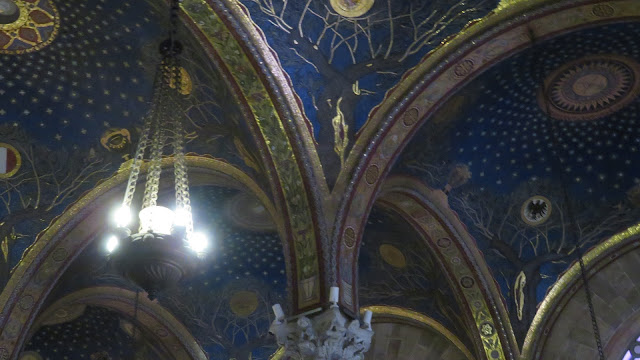 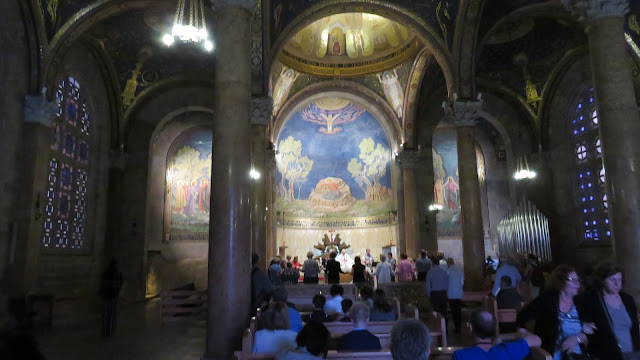 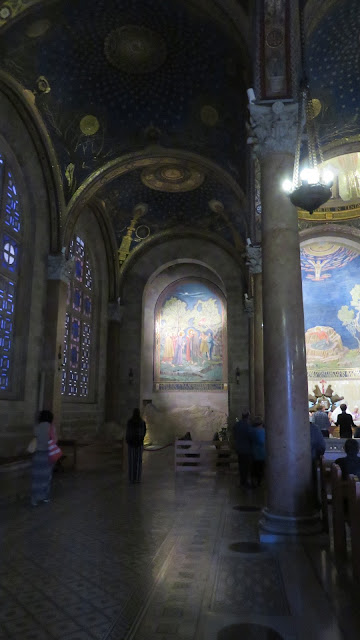 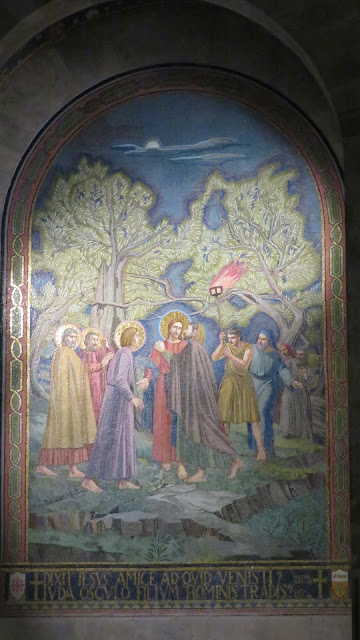 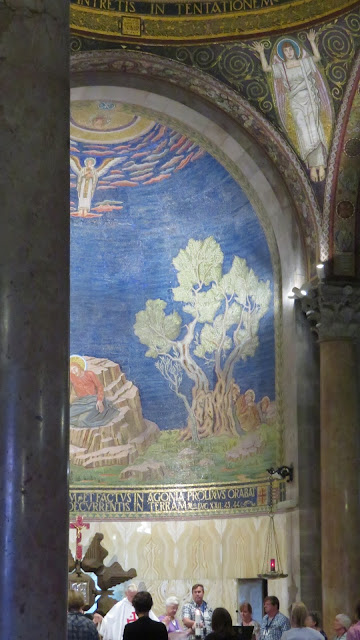 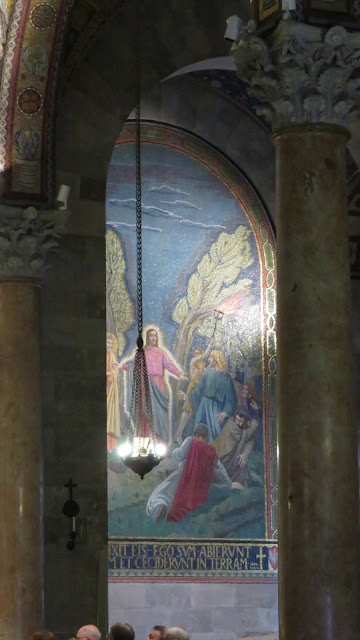 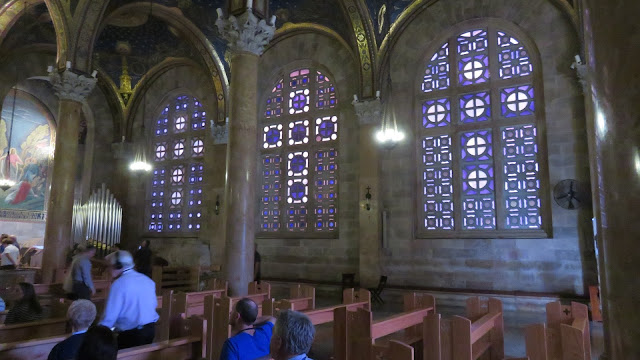 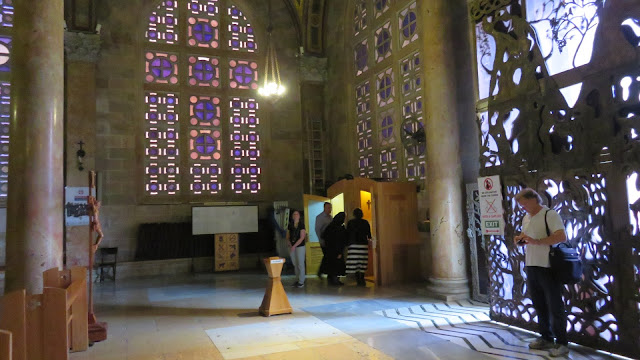 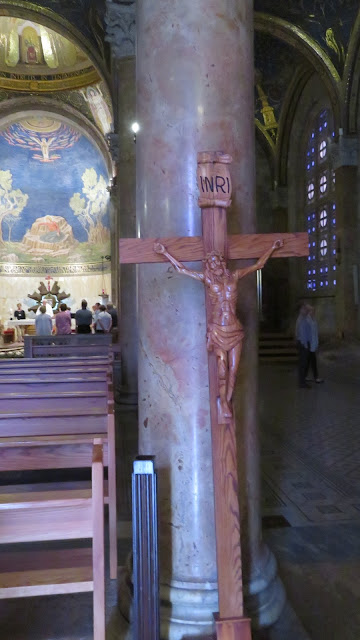 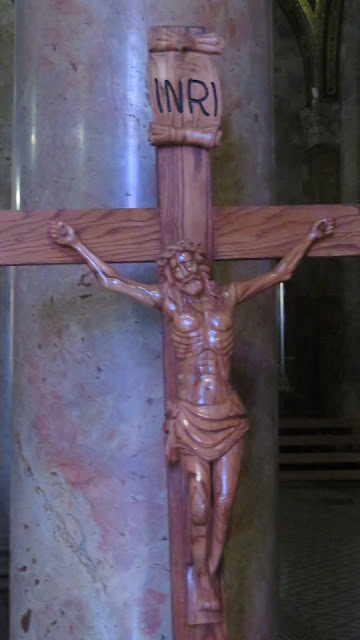 But Jesus (Yeshua) did not remain in the grave. On the 3rd day, He rose from the dead, even as He Himself prophesied that He would. The Son of God. Coming back soon, as promised.
Love For His People, Inc. founded in 2010 by Steve & Laurie Martin. Charlotte, NC USA