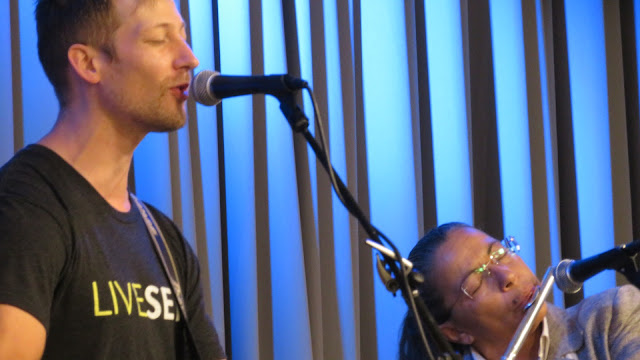 Jacob Greaves leads worship.
Aliyah Conference, Jerusalem – worship and speakers on the conference’s last morning.
(Photos by Steve Martin)
Oct. 17, 2018
3 pm. (15.00 Jerusalem time)
The 4th and final conference day began this morning. The worship was simple, but believe me, I personally felt the anointing of the Holy Spirit, Ruach HaKodesh. The Lord Jesus, Yeshua HaMashiach, was in our midst, as He leads in restoring the Land and bringing back His people.
The inspired speaking sessions had the theme being “A Tsunami is Coming – Time To Prepare”, with Scripture from Ezechiel 39:28,29. Hadassah Lerner spoke from the heart of her life-changing experiences, with her husband Nissim and five children, now having completed almost two decades of living in Israel, after making aliyah from the USA in the late 1980s.

Several others followed (pictured below), with the morning speaker sessions ending with two young adults who made aliyah (Jacob Greaves from the UK and Sachal Mamu from Ethiopia, respectively) giving testimony.
I personally was impressed, inspired, and encouraged as we heard from Jerry Golden (Cyprus), Stephen Burke (Texas) and watched a video from Edina McGrath describing the forthcoming “ships of Tarshish.” One cruise line, in particular, will be used for more than leisure pleasure!

Fervent, corporate prayer finished the morning gathering.
Next year in October 2019, around the time of Israel’s national Aliyah Day celebration, will be another annual Aliyah Conference here in Jerusalem. The Lord is on the move and bringing His people back to His Land promised centuries ago to and for them. Jews and Christians are coming together as part of His purposes and plans in these end times, as prophecy continues to be fulfilled.
You are simply amazing Lord! And You have it all figured out.
Steve Martin
Love For His People

P.S. Videos of the conference speakers are on our Love For His People YouTube channel. You can view those and several more (there will be over 30!) from my time here in Jerusalem. Jerusalem October 2018 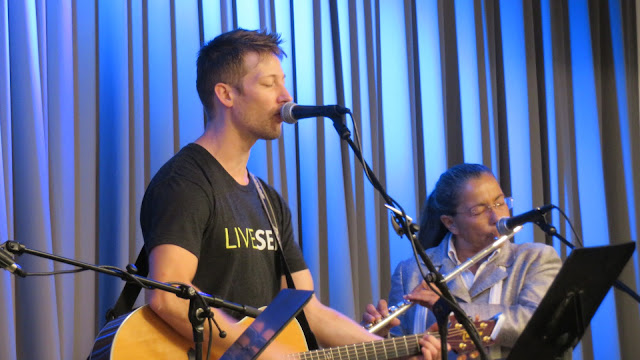 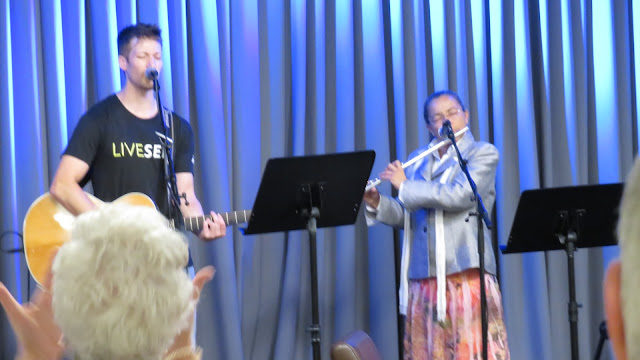 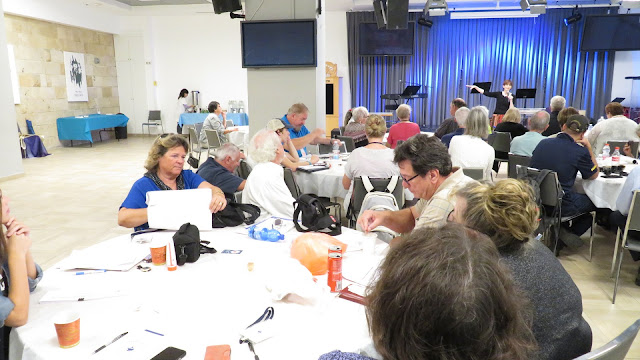 Hadassah Lerner giving an announcement.
Conference attendees – Dave & Pam King from Virginia at back table,
along with Bess who made aliyah with her husband Larry many years ago. 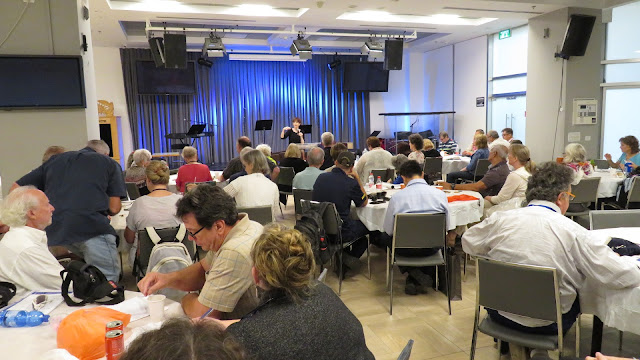 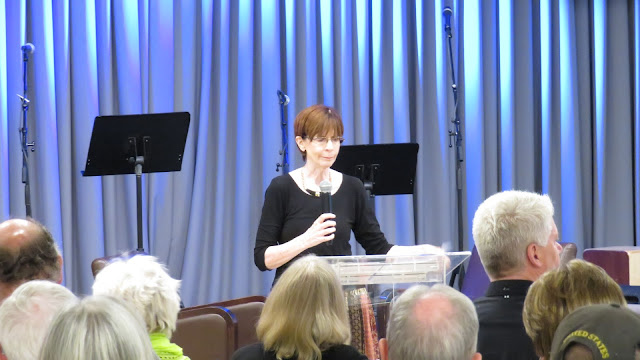 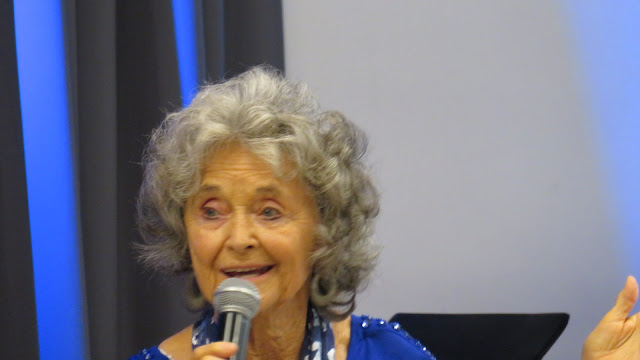 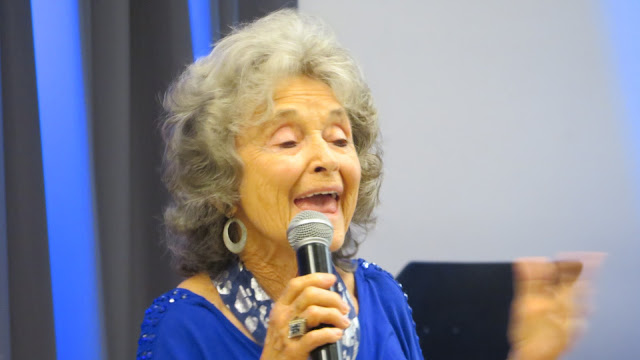 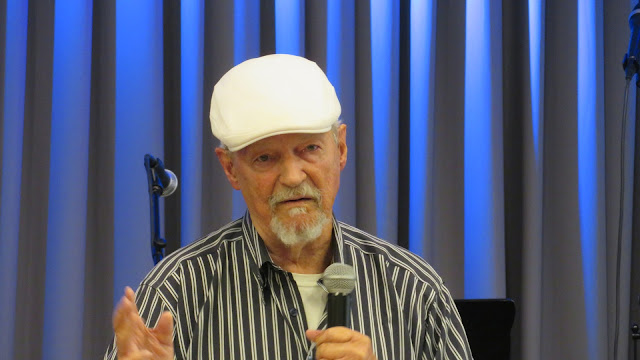 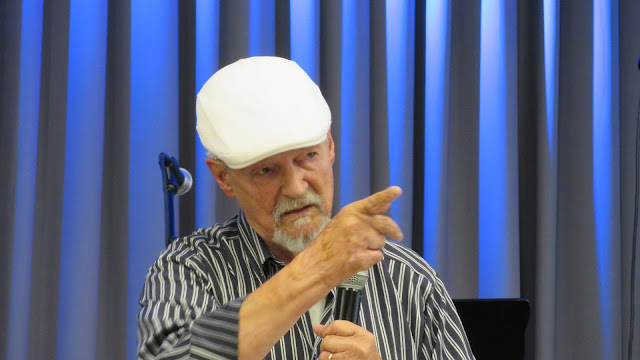 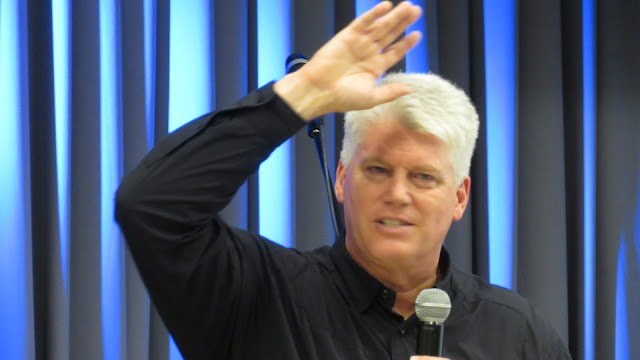 Stephen Burke (Texas) – Being Prepared For End Times and helping those make aliyah. 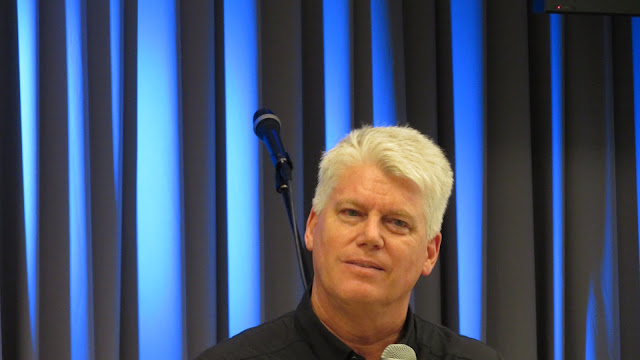