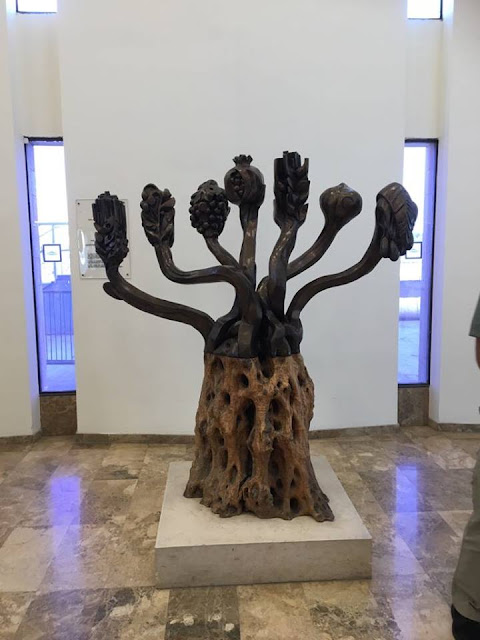 Menorah inside the Knesset
Knesset Tour
– Knesset Member Speaks
to the Aliyah Conference Attendees
Oct. 16, 2018
Jerusalem, Israel
For the last three days I have spent much time attending the Aliyah Conference 2018, hosted by Glen Haines, Founder of Operation Tarshish. This is the third conference (the second was held in Jerusalem in January 2017, the other last October 2017 in West Virginia, USA). Being today is the new annual Aliyah Day in Israel, it was important to have this conference occur during this time, in this month, around this day. In Jerusalem.
In fact, the 80 plus attendees met with the Knesset member in the Knesset government building this afternoon, who was very instrumental in getting this day on the national calendar. We wanted him to especially know that we are also participating, by specifically honoring this national day, alongside them. With our attendance, believers in the Land and Christian Zionists throughout the nations, we gave sincere and committed demonstration of our standing with them. We who are already, and want to even more, assist Jews in returning to their Land – we came now to help them come soon.
Steve Martin
Love For His People
Founder/President

P.S. Special thanks to Hadassah Lerner for taking these photos! I was told cameras were not allowed, except on smartphones (which I didn’t have with me), so I left on the bus. She took them and sent to me. 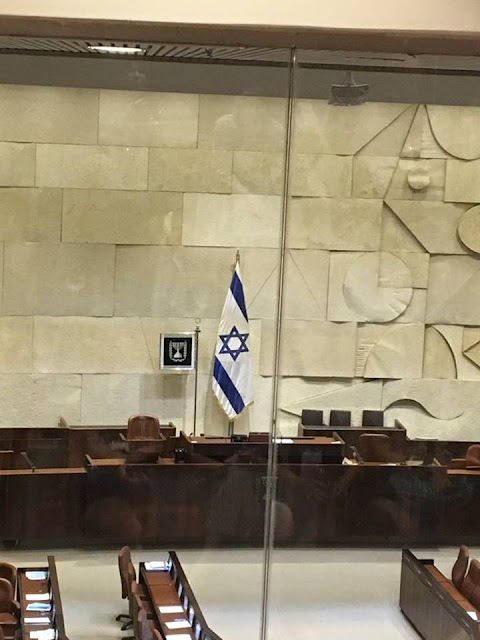 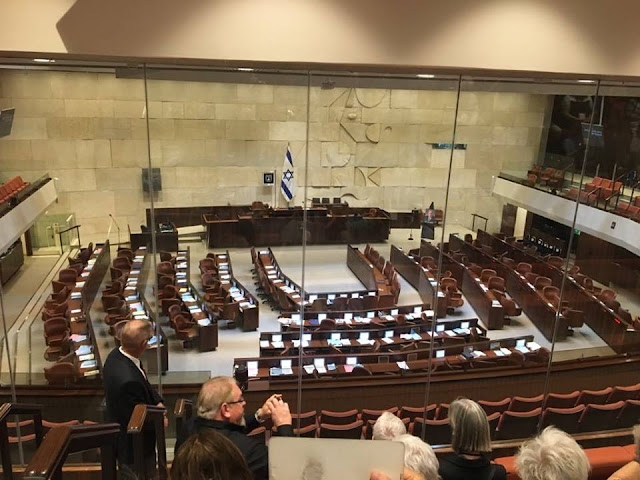 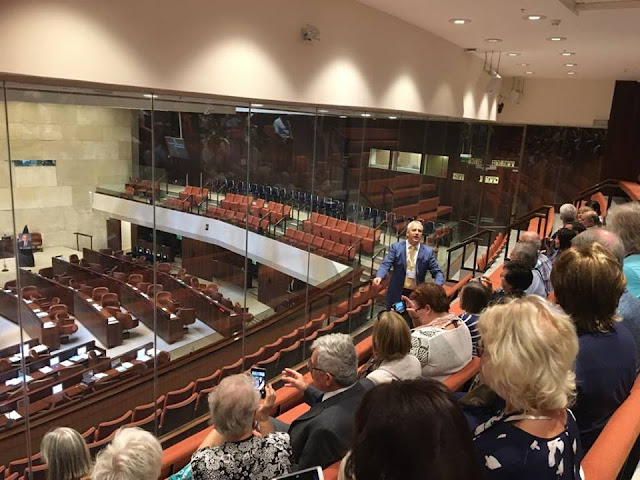 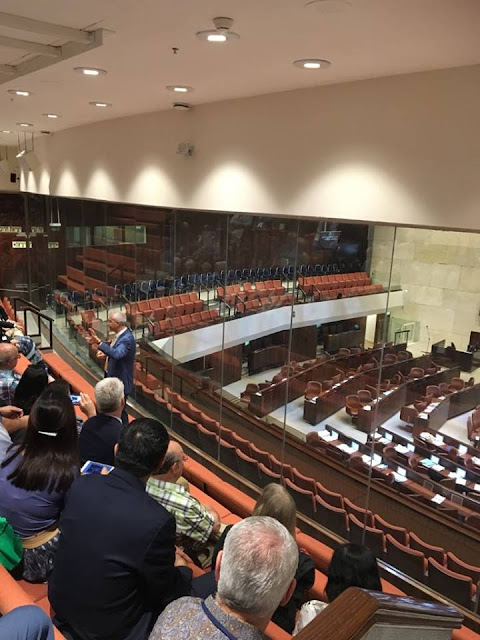 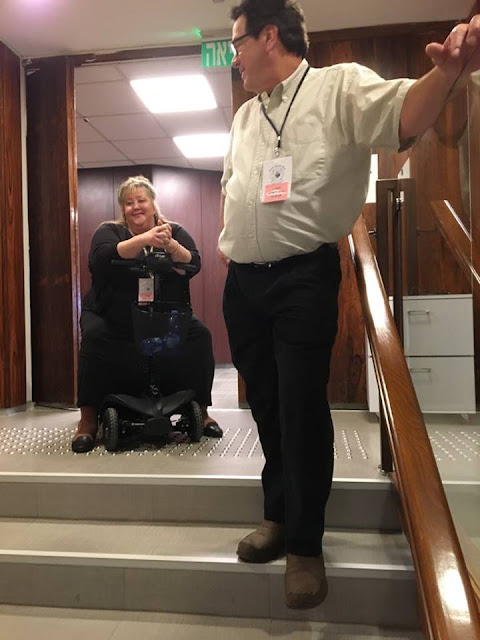 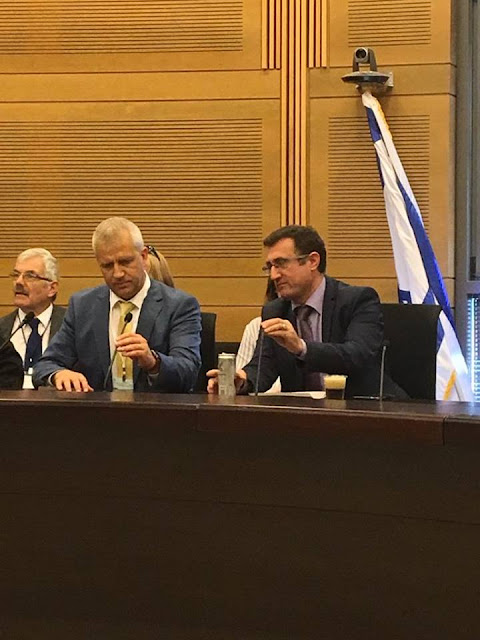 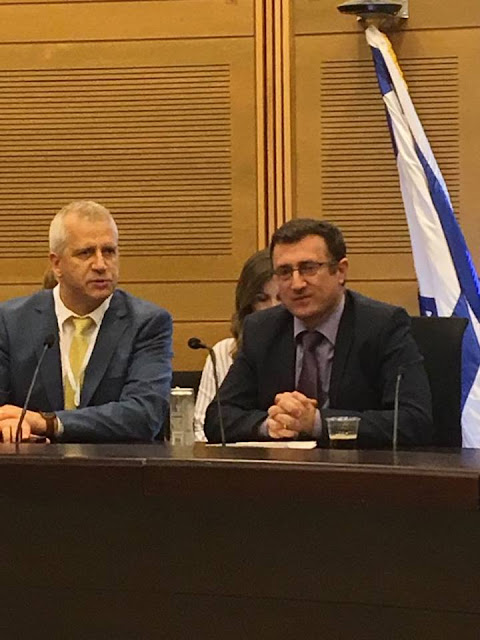 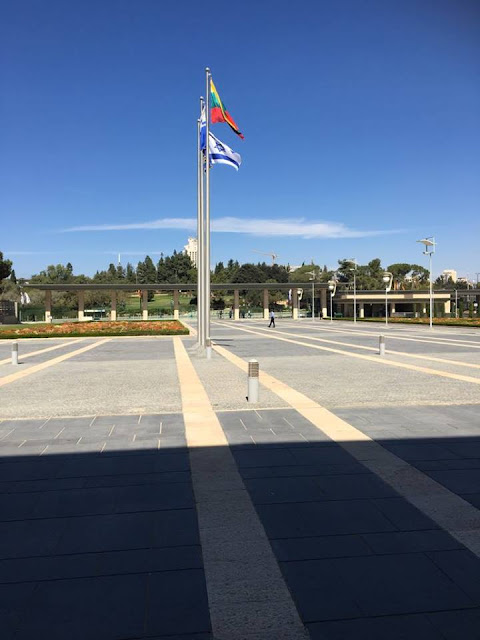 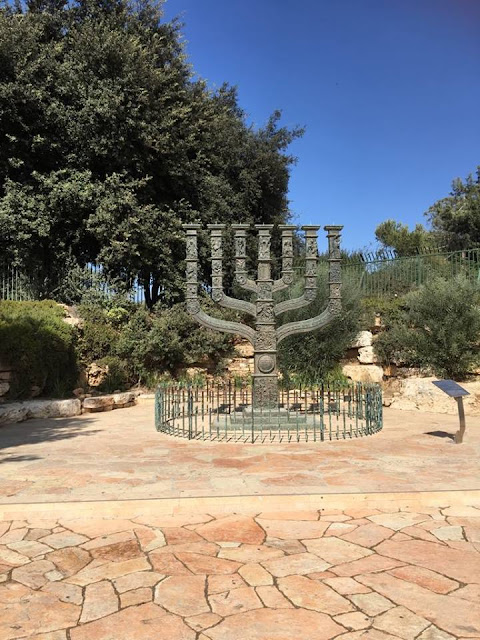 Large menorah across from the Knesset entrance 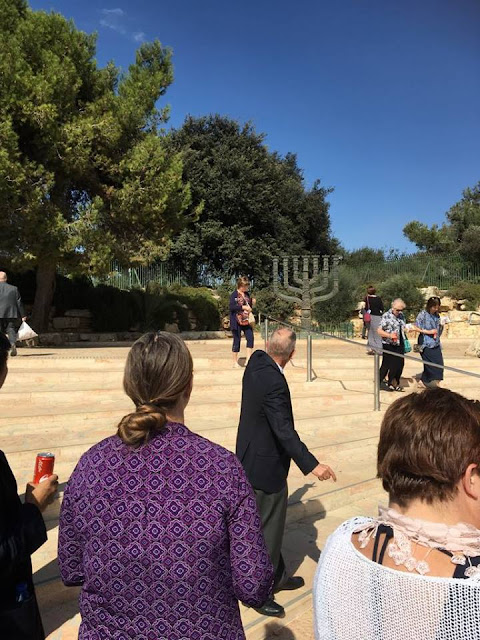 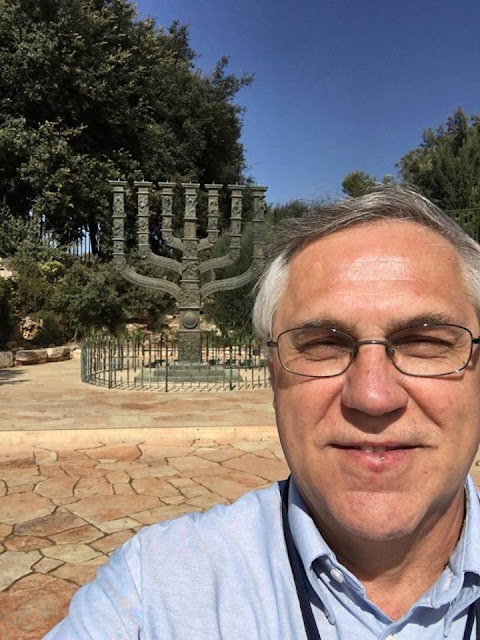 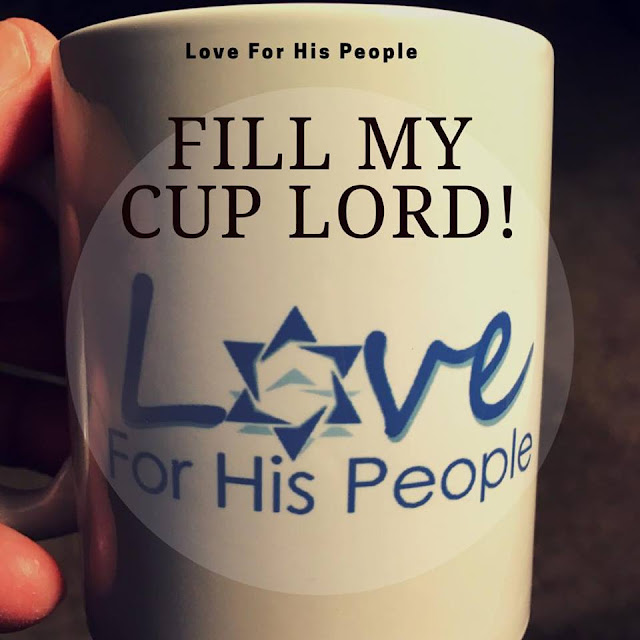 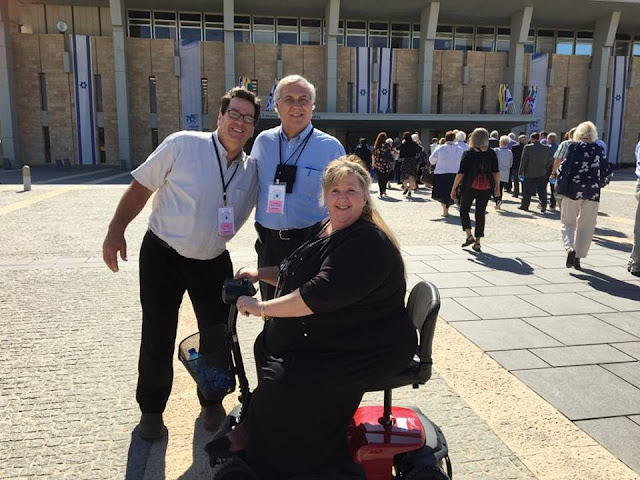 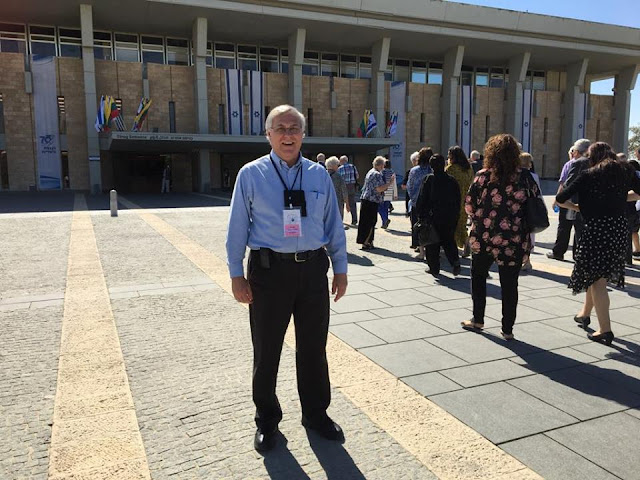 2nd visit to the Knesset
Love For His People, Inc. founded in 2010 by Steve & Laurie Martin. Charlotte, NC USA