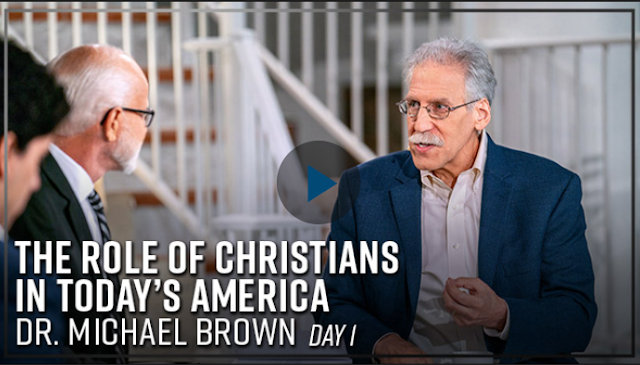 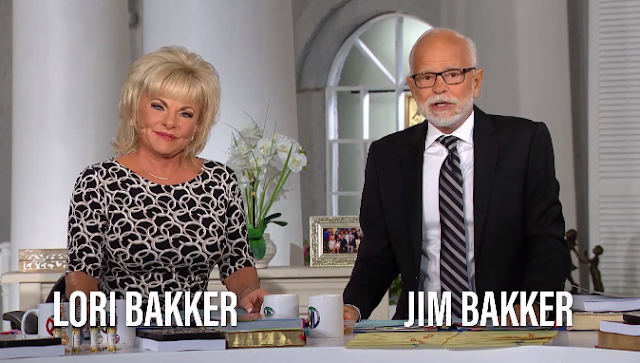 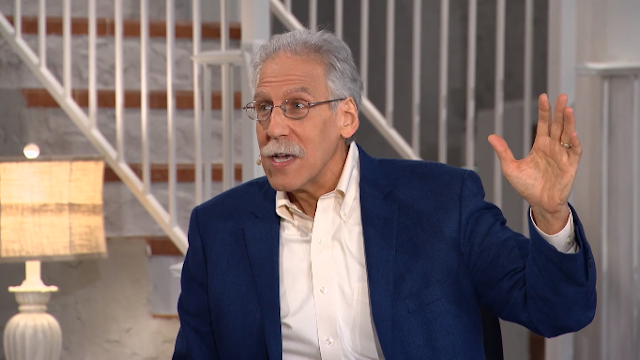 “The church must be reminded it’s not the master of the state, it’s not the servant of the state, but it’s the conscience of the state.” –Martin Luther King Jr.
We have to be identified first and foremost as God’s people. –Michael Brown
If we don’t get out and vote and things shift dramatically and suddenly we can’t see a lot of the things important to us going forward, we have no one to blame but ourselves. –Michael Brown

Revelation 21:1-2 MEV Then I saw “a new heaven and a new earth.” For the first heaven and the first earth had passed away, and there was no more sea. I, John, saw the Holy City, the New Jerusalem, coming down out of heaven from God, prepared as a bride adorned for her husband.
Revelation 21:19-21 MEV The foundations of the wall of the city were garnished with all kinds of precious jewels. The first foundation was jasper; the second, sapphire; the third, chalcedony; the fourth, emerald; the fifth, sardonyx; the sixth, sardius; the seventh, chrysolite; the eighth, beryl; the ninth, topaz; the tenth, chrysoprase; the eleventh, jacinth; and the twelfth, amethyst. The twelve gates were twelve pearls, each of the gates made of a single pearl, and the street of the city was pure gold, transparent as glass.
Matthew 12:25 MEV Jesus knew their thoughts and said to them, “Every kingdom divided against itself is brought to desolation. And every city or house divided against itself will not stand.
Revelation 12:10 MEV Then I heard a loud voice in heaven, saying: “Now the salvation and the power and the kingdom of our God and the authority of His Christ have come, for the accuser of our brothers, who accused them before our God day and night, has been cast down.