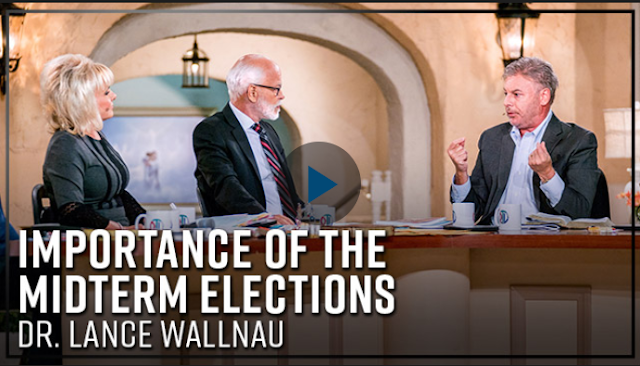 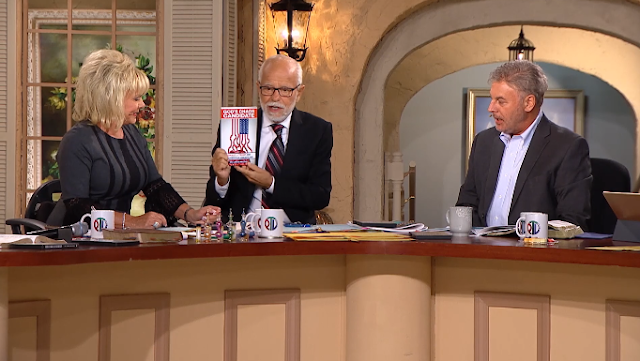 Isaiah 45:1 MEV Thus says the Lord to Cyrus, His anointed, whose right hand I have held—to subdue nations before him and to loosen the loins of kings, to open doors before him so that the gates will not be shut.
Judges 16:3 MEV Samson lay until midnight, then at midnight he got up. He grabbed the doors of the city gate and the two gateposts and pulled them out along with the bar. He put them on his shoulder and brought them to the top of the mountain near Hebron.
Deuteronomy 11:11 MEV But the land, which you are entering to possess, is a land of hills and valleys and drinks water from the rain of heaven.
Matthew 10:22 MEV You will be hated by all men for My name’s sake. But he who endures to the end will be saved.
John 12:42 MEV Yet many of the rulers also believed in Him. But because of the Pharisees they did not confess Him, lest they be put out of the synagogue.
1 John 4:4 MEV You are of God, little children, and have overcome them, because He who is in you is greater than he who is in the world.
Hebrews 12:3 KJV For consider him that endured such contradiction of sinners against himself, lest ye be wearied and faint in your minds.
James 5:14-15 NKJV Is anyone among you sick? Let him call for the elders of the church, and let them pray over him, anointing him with oil in the name of the Lord. And the prayer of faith will save the sick, and the Lord will raise him up. And if he has committed sins, he will be forgiven.
Exodus 30:25 ESV And you shall make of these a sacred anointing oil blended as by the perfumer; it shall be a holy anointing oil.
Mark 6:13 MEV And they cast out many demons and anointed with oil many who were sick and healed them.
Exodus 40:9 ESV “Then you shall take the anointing oil and anoint the tabernacle and all that is in it, and consecrate it and all its furniture, so that it may become holy.”