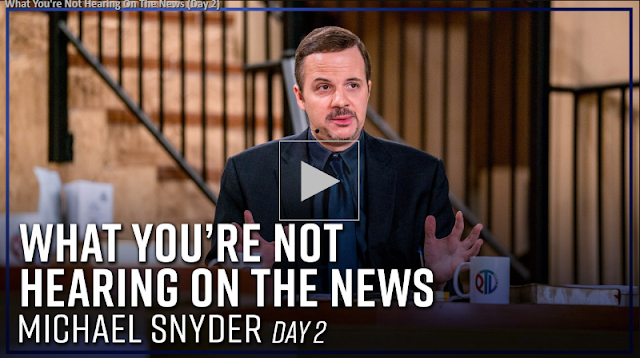 Watch here: What You’re Not Hearing on the News (Day 2) – Michael Snyder on The Jim Bakker Show 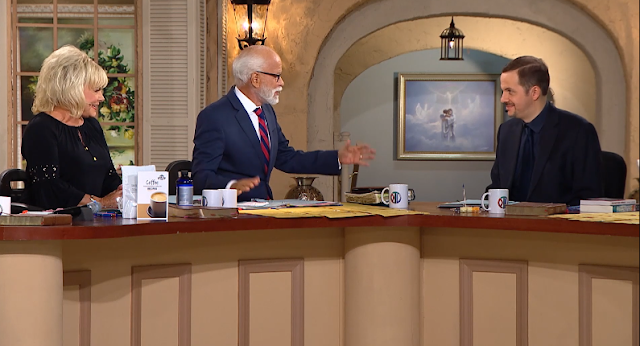 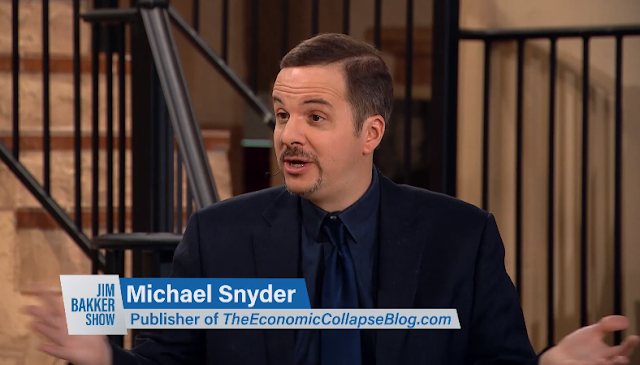 Pastor Jim and Lori welcome special guest Michael Snyder as they discuss important topics that the media isn’t covering on the news.