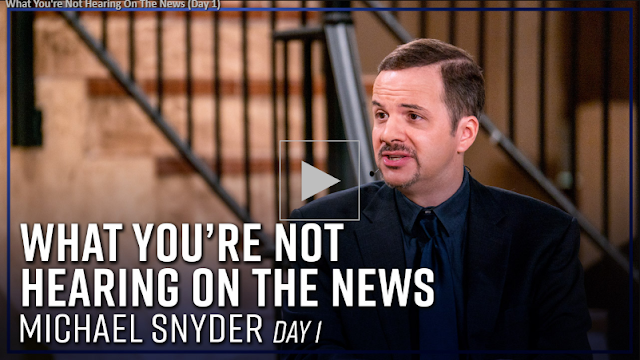 Watch here: What You’re Not Hearing On The News (Day 1) – Michael Snyder on The Jim Bakker Show 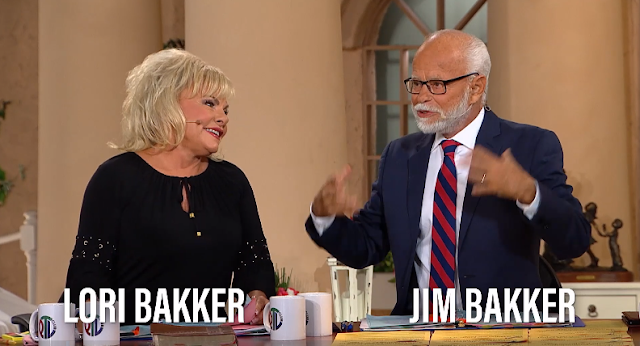 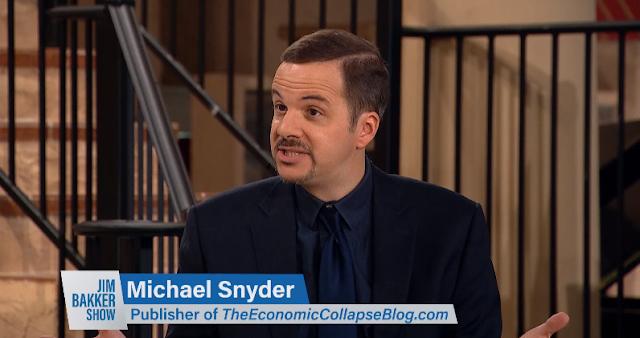 Pastor Jim and Lori welcome special guest Michael Snyder as they discuss important topics that the media isn’t covering on the news.

Exodus 20:13 KJV Thou shalt not kill.
Matthew 24:7 KJV For nation shall rise against nation, and kingdom against kingdom: and there shall be famines, and pestilences, and earthquakes, in divers places.
Matthew 25:40 MEV “The King will answer, ‘Truly I say to you, as you have done it for one of the least of these brothers of Mine, you have done it for Me.’”
Matthew 10:22 MEV You will be hated by all men for My name’s sake. But he who endures to the end will be saved.
Revelation 6:2 KJV And I saw, and behold a white horse: and he that sat on him had a bow; and a crown was given unto him: and he went forth conquering, and to conquer.
Revelation 6:4 KJV And there went out another horse that was red: and power was given to him that sat thereon to take peace from the earth, and that they should kill one another: and there was given unto him a great sword.
Revelation 6:6 KJV And I heard a voice in the midst of the four beasts say, A measure of wheat for a penny, and three measures of barley for a penny; and see thou hurt not the oil and the wine.
Luke 21:34 NIV “Be careful, or your hearts will be weighed down with carousing, drunkenness and the anxieties of life, and that day will close on you suddenly like a trap.”
1 Thessalonians 5:3 MEV When they say, “Peace and safety!” then sudden destruction will come upon them as labor upon a woman with child, and they shall not escape.
Amos 3:7 MEV Surely the Lord God does nothing without revealing His purpose to His servants the prophets.