In a stunning reversal of a lower court decision Thursday, the US Supreme Court sided with religious l

iberty, ruling unanimously that a Kansas woman does indeed have the right to pray in her own home.

The case, Sause v. Bauer, centers on Mary Anne Sause, a devout Catholic who was playing her radio

in her home when, according to her attorneys, police were called to investigate “a minor noise
complaint.” According to The Christian Post, when the retired nurse asked the officers for permission to pray

silently, the officers allowed it and then ordered her to stop praying.

Sause later sued the officers, but their command was upheld by the 10th Circuit Court of Appeals.

NBC reports that the courts sided with the officers, ruling that although “the conduct of the officers

was unprofessional, there was no court decision finding a First Amendment violation based on facts
like those in her case.”

Sause’s testimony that when she showed them a copy of the Constitution, “One officer laughed and
said, ‘That’s just a piece of paper’ and, ‘That doesn’t work here,’ ” reports The Christian Post.

But Sause took the appellate court’s decision to a higher authority, a move that ultimately led to

Kelly Shackelford, president and CEO of First Liberty, which represented Sause in the case, had

this to say: “No American citizen should ever be ordered by government officials not to pray in
their own home.”

According to Ms. Sause, her prayers worked because she had a divine intervention to fight for

her right to pray without fear of harassment.

“I am thankful that God provided me attorneys from First Liberty and Gibson, Dunn and Crutcher,

who fought this tremendous legal battle on my behalf,” she said.

Meanwhile, it’s come to light that Sause’s legal team was once led by James Ho, a possible pick

Before taking the bench as a judge on the US Court of Appeals for the Fifth Circuit, then attorney

Judge Ho was mentioned by Sen. Ted Cruz (R-TX) as a possible pick to replace Kennedy. 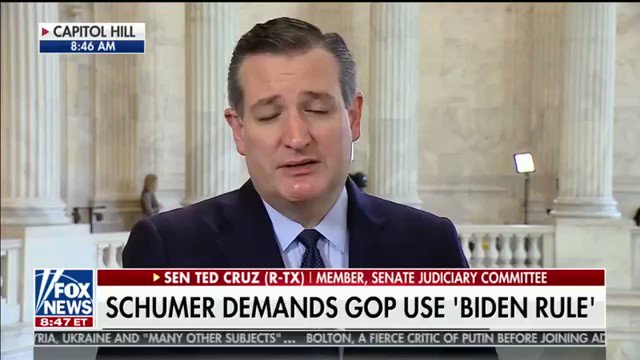 @SenTedCruz
There are another two names that I think @POTUS would be well-advised to consider:
-U.S. Solicitor General Noel Francisco
-Fifth Circuit Appellate Judge Jim Ho
And, of course my friend @SenMikeLee. #SCOTUS