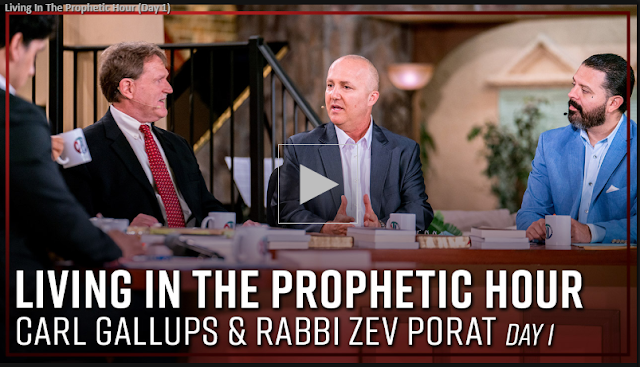 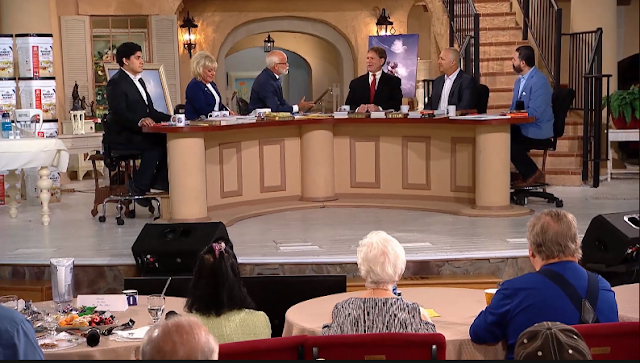 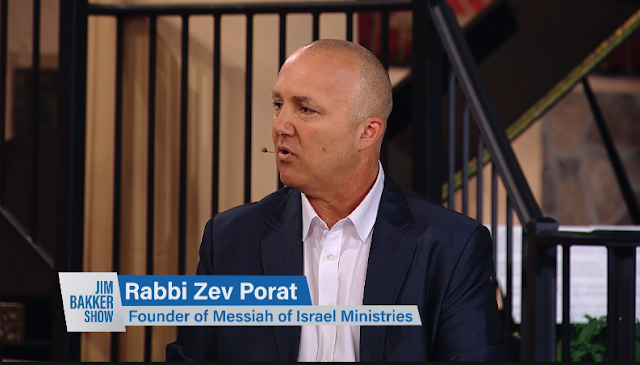 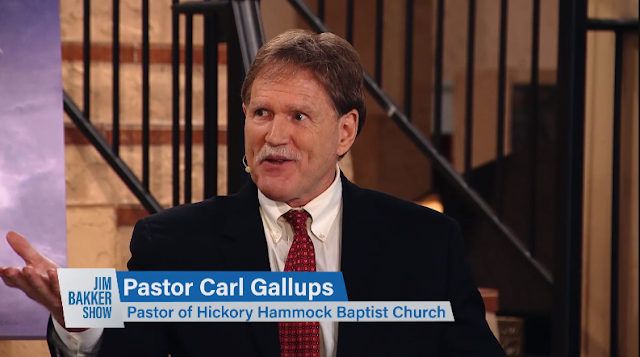 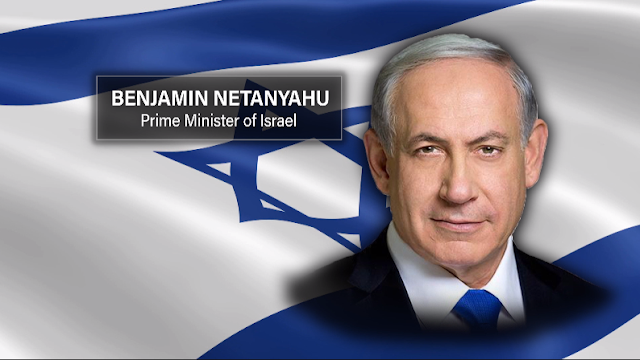 If there’s one thing in Israel that unites everybody together, it’s Donald Trump. -Rabbi Zev Porat
Satan is raising up antagonism right here in America. -Carl Gallups
Just always be prepared and be prepared in a very viable way. -Carl Gallups

Revelation 12:17 MEV Then the dragon was angry with the woman, and he went to wage war with the remnant of her offspring, who keep the commandments of God and have the testimony of Jesus Christ.
Revelation 6:2-8 KJV And I saw, and behold a white horse: and he that sat on him had a bow; and a crown was given unto him: and he went forth conquering, and to conquer. And when he had opened the second seal, I heard the second beast say, Come and see. And there went out another horse that was red: and power was given to him that sat thereon to take peace from the earth, and that they should kill one another: and there was given unto him a great sword. And when he had opened the third seal, I heard the third beast say, Come and see. And I beheld, and lo a black horse; and he that sat on him had a pair of balances in his hand. And I heard a voice in the midst of the four beasts say, A measure of wheat for a penny, and three measures of barley for a penny; and see thou hurt not the oil and the wine. And when he had opened the fourth seal, I heard the voice of the fourth beast say, Come and see. And I looked, and behold a pale horse: and his name that sat on him was Death, and Hell followed with him. And power was given unto them over the fourth part of the earth, to kill with sword, and with hunger, and with death, and with the beasts of the earth.
2 Thessalonians 2:3 MEV Do not let anyone deceive you in any way. For that Day will not come unless a falling away comes first, and the man of sin is revealed, the son of destruction.
Daniel 2:21 MEV It is He who changes the times and the seasons; He removes kings and sets up kings; He gives wisdom to the wise and knowledge to those who know understanding.
1 Timothy 5:8 MEV But if any do not care for their own, and especially for those of their own house, they have denied the faith and are worse than unbelievers.
1 Thessalonians 5:2 MEV For you know perfectly that the day of the Lord will come like a thief in the night.
Matthew 13:39 MEV The enemy who sowed them is the devil, the harvest is the end of the world, and the reapers are the angels.
2 Timothy 3:1 MEV Know this: In the last days perilous times will come.
Luke 6:37-38 KJV Judge not, and ye shall not be judged: condemn not, and ye shall not be condemned: forgive, and ye shall be forgiven: Give, and it shall be given unto you; good measure, pressed down, and shaken together, and running over, shall men give into your bosom. For with the same measure that ye mete withal it shall be measured to you again.
James 2:17 MEV So faith by itself, if it has no works, is dead.