Syrian civilians fleeing a fresh military offensive by their own government and its Russian allies have begun massing on the border of Israel’s Golan Heights.
They say that being as close as possible to Israeli forces is the safest place to be, presumably because Syrian dictator Bashar Assad and Russia are wary of drawing Israel further into the country’s bloody civil war.
The Assad regime is feeling confident of late after managing to regain control over most of Damascus and its suburbs, with the help of the Russians.
Now, Assad wants to end the official rebellion (which is largely unrelated to fight against ISIS and other jihadist groups) by retaking the last major rebel stronghold, the Daraa region of southwestern Syria.
The Daraa region borders both Jordan and Israel. It is through Daraa that well over half a million Syrians have crossed the border to find refuge in Jordan. But, the Hashemite Kingdom has now said “no more.”
Jordan this week officially closed its border to additional Syrian refugees. It was the worst possible timing for the residents of Daraa, as regime and Russia warplanes began indiscriminately bombing everything in sight in preparation for a major military push into the region.
Waseem Kiwan, a resident of Daraa city, told the AP that the Russians are bombing everything, including hospitals and UN facilities. As a result, many of these Syrians now feel that the “safest place is the border with Israel because the regime and Russian airplanes cannot strike the area near the Israeli border,” said Kiwan.
Another observer, Qalaat Al Mudiq, posted photos and videos of the fighting in Daraa, as well as the migration of Syrians toward Israel, to his Twitter profile: 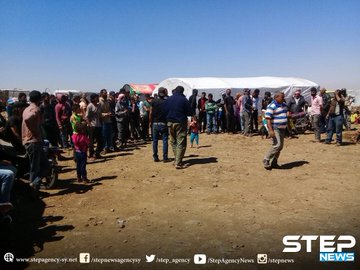 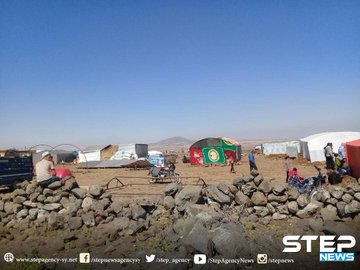 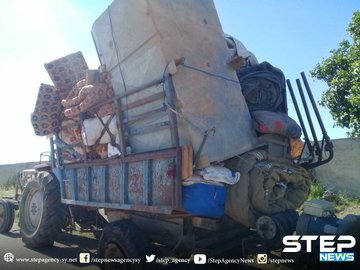 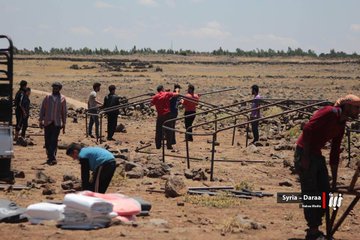 Twitter Ads info and privacy
This is a rather remarkable development, considering that most Syrians were raised believing the Israelis to be bloodthirsty and merciless enemies.
Clearly, a great many people no longer believe such lies, as previously evidenced by the flood of wounded Syrians seeking medical treatment in Israel.
PHOTO: Despite being officially at war, the Quneitra border crossing has seen Israel grant entry to thousands of Syrians seeking medical treatment. Will the Jewish state now open its gates to a much larger number of Syrian refugees? (Flash90)
Want more news from Israel?Click Here to sign up for our FREE daily email updates
Love For His People, Inc. founded in 2010 by Steve & Laurie Martin. Charlotte, NC USA