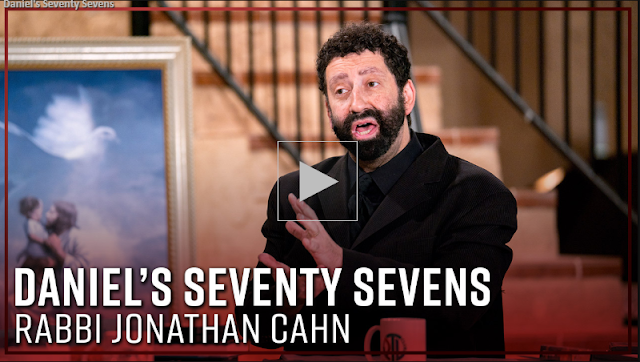 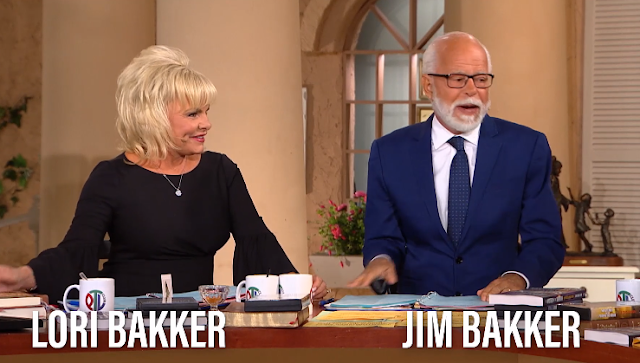 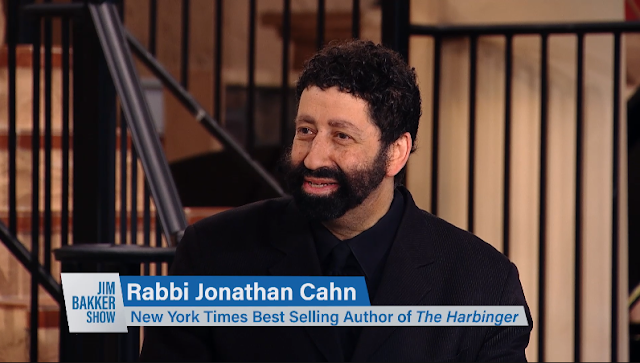 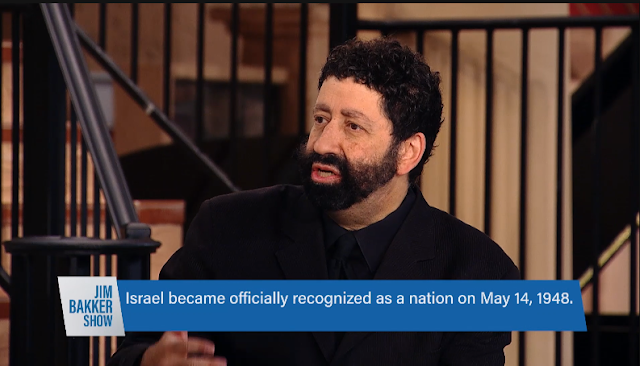 Pastor Jim and Lori welcome special guest Rabbi Jonathan Cahn as they discuss the mystery of the seventy sevens presented in the book of Daniel.