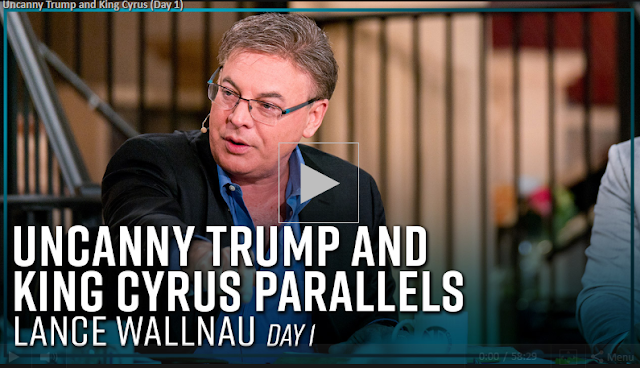 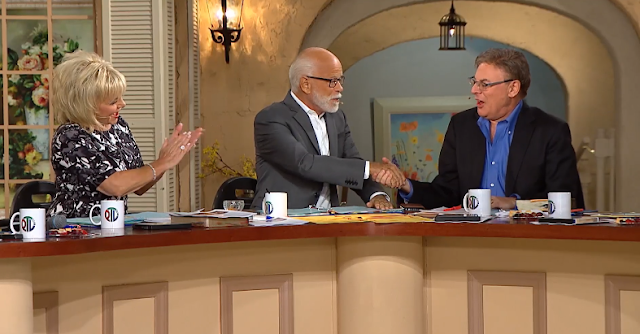 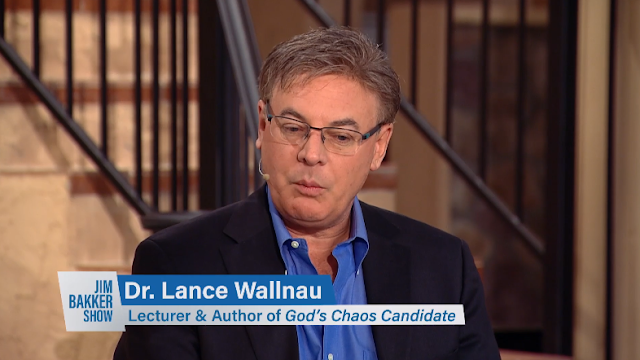 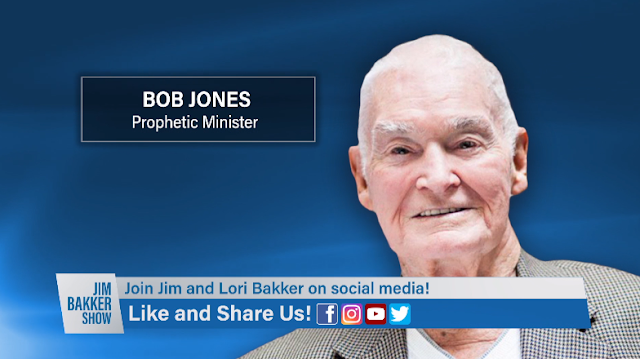 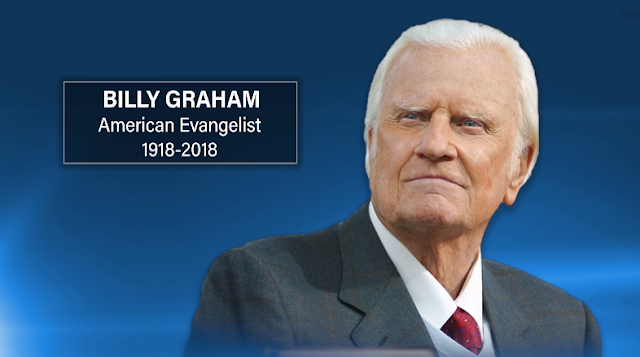 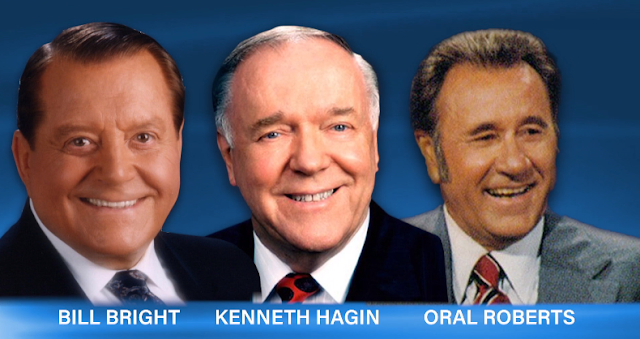 The false prophets are on the news and the false teachers are in the American universities. It’s not about the cult down the street, it’s about the gate of influence that is propagandizing nations. -Lance Wallnau
Trump came on the scene at the end of a 70 year cycle when Israel as a nation was formed and now is acknowledging itself as having a right to its own capital in existence. -Lance Wallnau

1 Corinthians 1:18 MEV For to those who are perishing, the preaching of the cross is foolishness, but to us who are being saved it is the power of God.
Isaiah 41:1 MEV Keep silent before Me, O islands, and let the peoples renew their strength. Let them come near, then let them speak; let us come near together to judgment.
Isaiah 45:1-2 MEV Thus says the Lord to Cyrus, His anointed, whose right hand I have held—to subdue nations before him and to loosen the loins of kings, to open doors before him so that the gates will not be shut: I will go before you and make the crooked places straight; I will break in pieces the gates of bronze and shatter the bars of iron.
Psalm 74:14 MEV You crushed the heads of Leviathan in pieces, and gave him for food to the people inhabiting the wilderness.
Psalm 56:5 MEV Every day they twist my words; all their thoughts are against me for evil.
Ephesians 1:21 MEV Far above all principalities, and power, and might, and dominion, and every name that is named, not only in this age but also in that which is to come.
Proverbs 14:28 KJV In the multitude of people is the king’s honour: but in the want of people is the destruction of the prince.
Jeremiah 25:11 MEV This whole land shall be a desolation and an astonishment, and these nations will serve the king of Babylon seventy years.