Hamas Admits Most Killed at Gaza Border Were Terrorists

Thursday, May 17, 2018 |  Israel Today Staff
A Hamas official admitted in an interview with Arab media this week that the vast majority of those killed during mass riots at the Gaza borders were members of the terror group.
According to Hamas official Salah Bardawil, 50 of the 62 claimed fatalities were Hamas terrorists.
In other words, the international community is bellyaching and demanding committees of inquiry because Israel put down 50 terrorists. Does this make any sense? 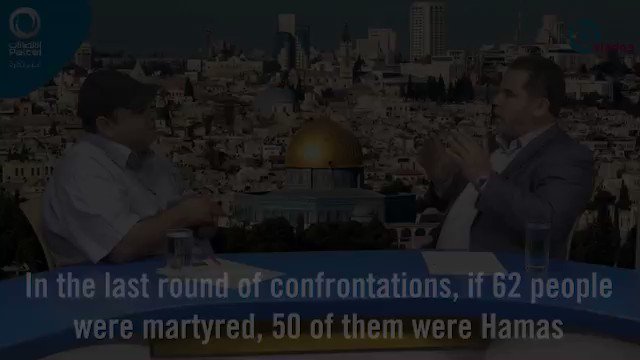 Twitter Ads info and privacy
In truth, Israel should be applauded not only for so effectively combating a recognized terrorist organization, but for managing to keep civilian casualties to such a bare minimum during such a massive violent demonstration.
No other nation, certainly none in this region, would have bothered to take such care to avoid civilian casualties when its borders were being assaulted.
Want more news from Israel?Click Here to sign up for our FREE daily email updates
Love For His People, Inc. founded in 2010 by Steve & Laurie Martin. Charlotte, NC USA