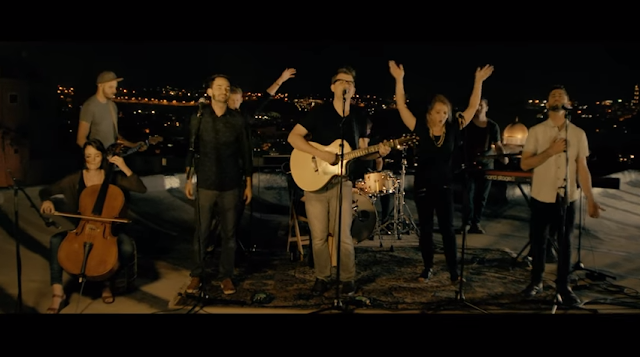 “We want to see You lifted high above all things and crowned as king, King of Glory…”

Heartcry of David has a desire and vision to see believing Jews and Gentiles unified through worship and for the entire body of Messiah to be aligned with God’s heart for Israel! May Yeshua’s heart for unity be released in us, compelling us to journey closely with one another as we pursue the heart of the Father! Their debut album “Jerusalem” which includes this single, is now available on iTunes!
Get it here: https://itunes.apple.com/us/album/jer…
It is our prayer that you would experience God’s heart for unity in a greater measure through the songs on this album. Spirit-filled Jews and Gentiles were brought together in a collaborative effort to record this album live, over the course of one week, from an upper room apartment in the Old City of Jerusalem.
Love For His People, Inc. founded in 2010 by Steve & Laurie Martin. Charlotte, NC USA