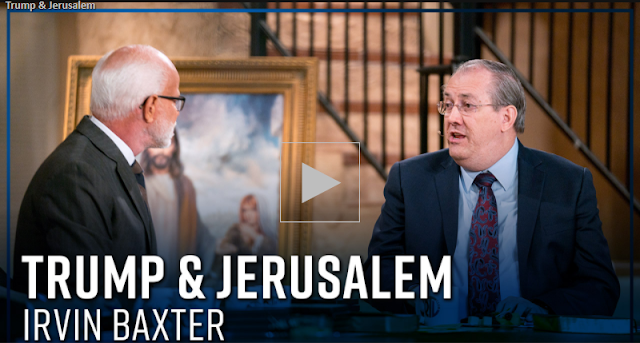 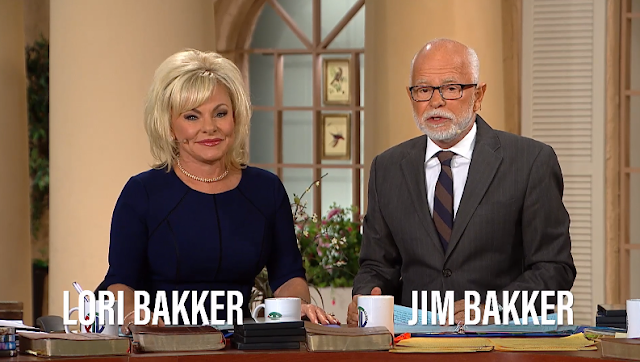 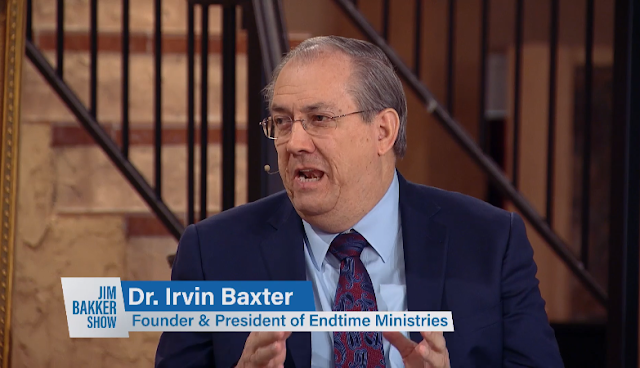 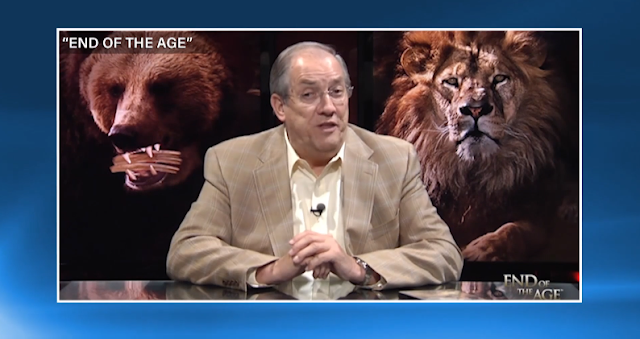 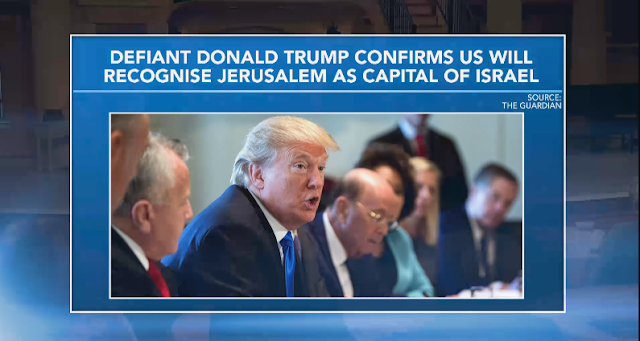 Amos 3:7 MEV Surely the Lord God does nothing without revealing His purpose to His servants the prophets.
1 Chronicles 12:32 MEV From the sons of Issachar, those having understanding of times and what Israel should do: two hundred of their captains with all their brothers at their command.
Daniel 7:9 MEV I watched until the thrones were cast down and the Ancient of Days was seated, whose garment was white as snow, and the hair of His head like the pure wool. His throne was like the fiery flame, and its wheels as burning fire.
Daniel 7:4 MEV The first was like a lion and had eagle’s wings. I watched until its wings were plucked and it was lifted up from the earth and made to stand on the feet as a man, and a man’s heart was given to it.
Job 1:6-8 MEV Now there was a day when the sons of God came to present themselves before the Lord, and the Adversary also came among them. And the Lord said to the Adversary, “From where have you come?” Then the Adversary answered the Lord, saying, “From roaming on the earth, and from walking up and down on it.” And the Lord said to the Adversary, “Have you considered My servant Job, that there is none like him on the earth, a blameless and an upright man, who fears God, and avoids evil?”
Revelation 12:10 MEV Then I heard a loud voice in heaven, saying: “Now the salvation and the power and the kingdom of our God and the authority of His Christ have come, for the accuser of our brothers, who accused them before our God day and night, has been cast down.
1 Kings 9:3 MEV The Lord said to him, “I have heard your prayer and supplication, which you made before Me. I have consecrated this house which you built by putting My name there forever. And My eyes and My heart shall be there perpetually.”
Zechariah 14:2-4 MEV For I will gather all the nations against Jerusalem for battle. The city will be captured and the houses plundered and the women ravished. Half of the city will go to exile, but the remainder of the people will not be cut off from the city. Then the Lord will go out and fight those nations as He fights in the day of war. On that day His feet will stand on the Mount of Olives, which is to the east of Jerusalem. And from east to west the Mount of Olives will be split in two halves by a very great valley so that one half moves to the north and the other to the south.
Revelation 13:1 MEV I stood on the sand of the sea. And I saw a beast rising out of the sea, having seven heads and ten horns, with ten crowns on his horns, and blasphemous names on his heads.
Revelation 13:11-12 MEV Then I saw another beast rising out of the earth. He had two horns like a lamb and he spoke like a dragon. He exercises all the authority of the first beast in his presence and causes the earth and those who dwell on it to worship the first beast, whose deadly wound was healed.
Isaiah 44:28 MEV It is I who says of Cyrus, “He is My shepherd, and shall perform all My desire”; and he declares to Jerusalem, “You shall be built,” and to the temple, “Your foundation shall be laid.”
Matthew 24:7 NCV Nations will fight against other nations; kingdoms will fight against other kingdoms. There will be times when there is no food for people to eat, and there will be earthquakes in different places.
Revelation 11:3 MEV And I will give power to my two witnesses, and they will prophesy for one thousand two hundred and sixty days, clothed in sackcloth.
Revelation 7:4 MEV Then I heard the number of those who were sealed, one hundred and forty-four thousand out of every tribe of the children of Israel.
Revelation 7:9 MEV Then I looked. And there was a great multitude which no one could count, from all nations and tribes and peoples and tongues, standing before the throne and before the Lamb, clothed with white robes, with palm branches in their hands.
Revelation 7:13-14 MEV Then one of the elders asked me, “Who are these clothed in white robes, and where did they come from?” I said to him, “Sir, you know.” He said to me, “These are those who came out of great tribulation and washed their robes and made them white in the blood of the Lamb.
Revelation 9:13-15 MEV The sixth angel sounded, and I heard a voice from the four horns of the golden altar which is before God, saying to the sixth angel who had the trumpet, “Release the four angels who are bound at the great Euphrates River.” And the four angels, who had been prepared for the hour and day and month and year, were released to kill a third of mankind.
Luke 21:34 KJV And take heed to yourselves, lest at any time your hearts be overcharged with surfeiting, and drunkenness, and cares of this life, and so that day come upon you unawares.