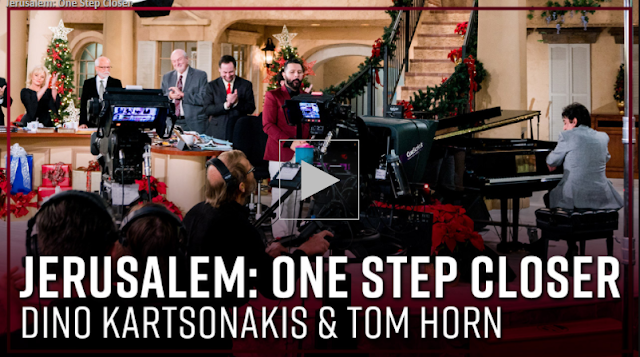 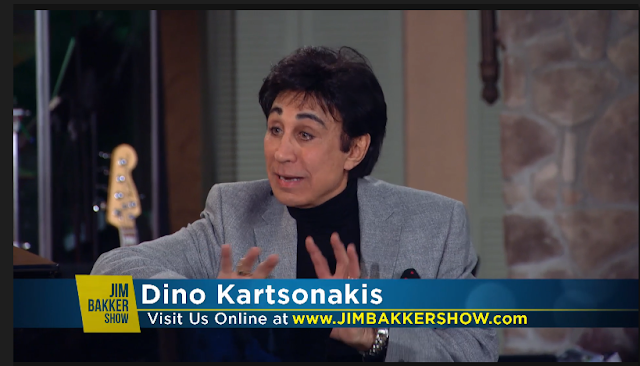 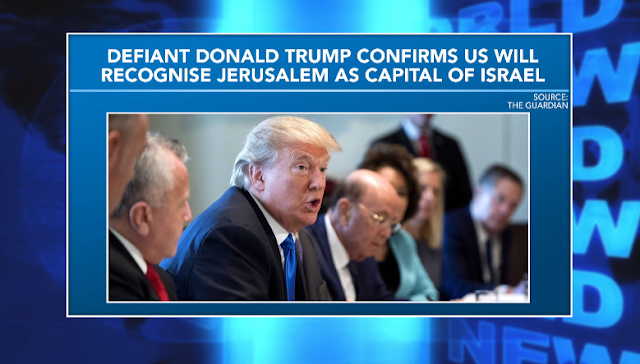 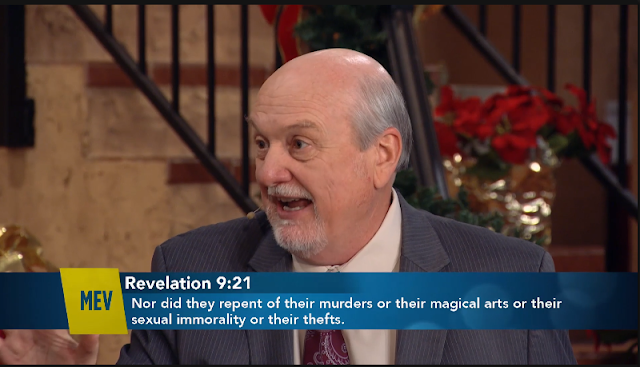 Pastor Jim and Lori Bakker welcome special guests Tom Horn, and Derek and Sharon Gilbert as they discuss President Trump’s recent declaration of Jerusalem as the capital of Israel and the significance of this bringing us another step closer to the second coming of Christ. With special music from Dino Kartsonakis.

The Sanhedrin in Israel just sent a letter asking for Trump to rise up now to help in the building of the third temple. -Tom Horn
We need to really pray for the people in and around Jerusalem, not just the Christians and Jews, also the Arabs because they are enslaved to these spirits. -Sharon Gilbert
I think Donald Trump is a lot smarter and a lot savvier than his critics want to give him credit for. -Derek Gilbert

Revelation 21:2 KJV And I John saw the holy city, new Jerusalem, coming down from God out of heaven, prepared as a bride adorned for her husband.
Revelation 9:21 MEV Nor did they repent of their murders or their magical arts or their sexual immorality or their thefts.
Proverbs 22:3 KJV A prudent man foreseeth the evil, and hideth himself: but the simple pass on, and are punished.
Revelation 6:2 MEV And I looked, and there before me was a white horse. He who sat on it had a bow. And a crown was given to him, and he went forth conquering that he might overcome.
Isaiah 14:12-13 KJV How art thou fallen from heaven, O Lucifer, son of the morning! how art thou cut down to the ground, which didst weaken the nations! For thou hast said in thine heart, I will ascend into heaven, I will exalt my throne above the stars of God: I will sit also upon the mount of the congregation, in the sides of the north.
Luke 17:26 MEV Just as it was in the days of Noah, so will it be in the days of the Son of Man.
Revelation 9:4 MEV They were commanded not to harm the grass of the earth, or any green thing, or any tree, but only those men who did not have the seal of God on their foreheads.