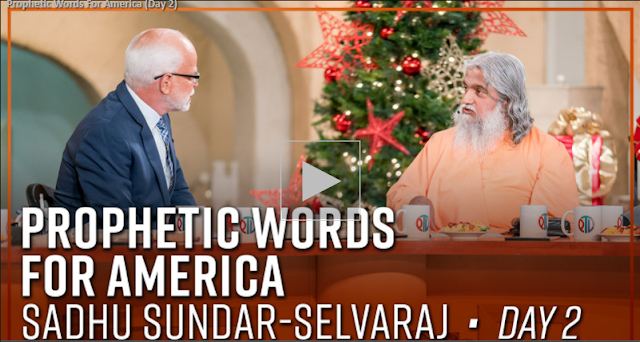 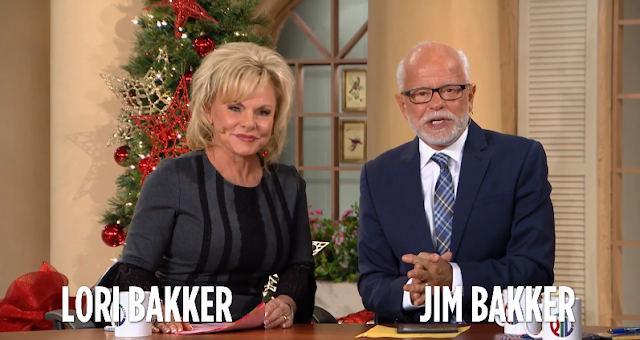 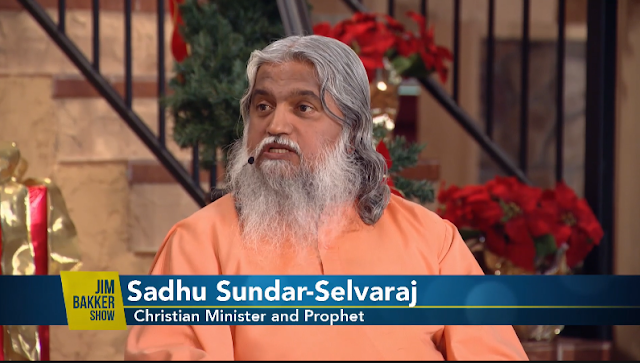 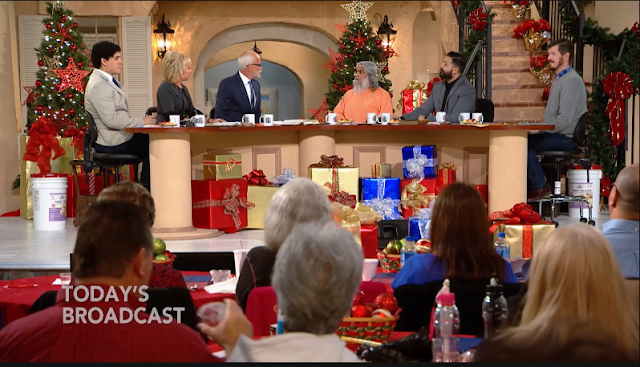 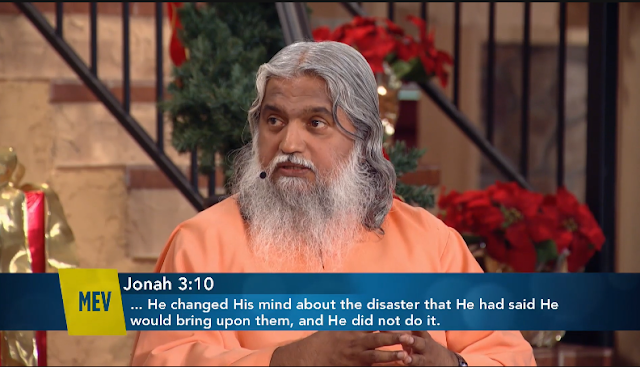 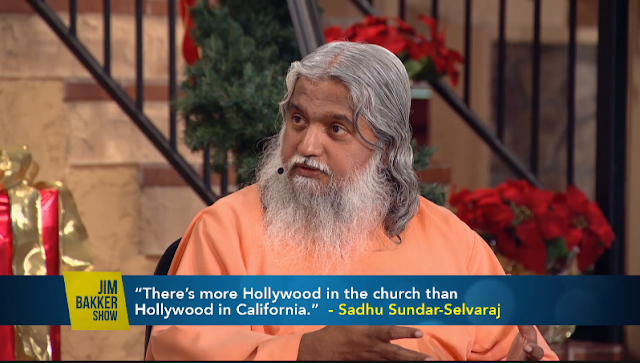 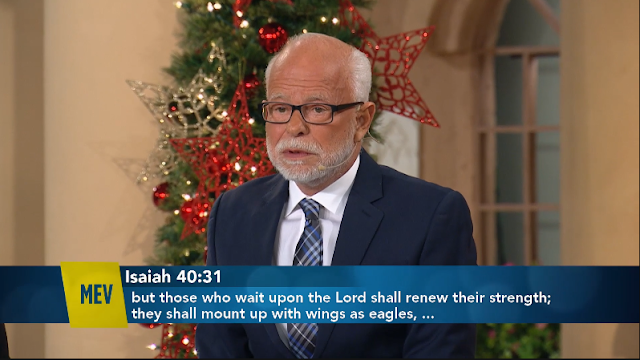 Bro. Sadhu Sundar Selvaraj
Jim Bakker Show 2017 | Show# 3378 | Aired on December 12, 2017
A Morningside Studios Production
Pastor Jim and Lori Bakker welcome Brother Sadhu Sundar Selvaraj as he shares prophetic insight and what God has been revealing to him about the future of America.

Jonah 3:4-7 NKJV And Jonah began to enter the city on the first day’s walk. Then he cried out and said, “Yet forty days, and Nineveh shall be overthrown!” So the people of Nineveh believed God, proclaimed a fast, and put on sackcloth, from the greatest to the least of them. Then word came to the king of Nineveh; and he arose from his throne and laid aside his robe, covered himself with sackcloth and sat in ashes. And he caused it to be proclaimed and published throughout Nineveh by the decree of the king and his nobles.
Jonah 3:10 NKJV Then God saw their works, that they turned from their evil way; and God relented from the disaster that He had said He would bring upon them, and He did not do it.
Jonah 2:15 NKJV Then Jesus went into the temple of God and drove out all those who bought and sold in the temple, and overturned the tables of the money changers and the seats of those who sold doves. And He said to them, “It is written, ‘My house shall be called a house of prayer,’ but you have made it a ‘den of thieves.’” Then the blind and the lame came to Him in the temple, and He healed them.
1 Timothy 6:10 KJV  For the love of money is the root of all evil: which while some coveted after, they have erred from the faith, and pierced themselves through with many sorrows.
Isaiah 40:31 KJV But they that wait upon the Lord shall renew their strength; they shall mount up with wings as eagles; they shall run, and not be weary; and they shall walk, and not faint.
Acts 13:22 NKJV And when He had removed him, He raised up for them David as king, to whom also He gave testimony and said, ‘I have found David the son of Jesse, a man after My own heart, who will do all My will.’
1 Peter 2:17 NKJV Honor all people. Love the brotherhood. Fear God. Honor the king.
1 Timothy 2:1-2 NKJV Therefore I exhort first of all that supplications, prayers, intercessions, andgiving of thanks be made for all men, for kings and all who are in authority, that we may lead a quiet and peaceable life in all godliness and reverence.
2 Timothy 3:1 MEV Know this: In the last days perilous times will come.