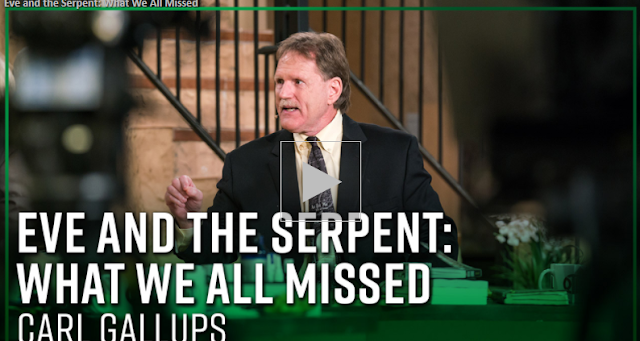 Watch here: Eve and the Serpent: What We All Missed – Carl Gallups on The Jim Bakker Show 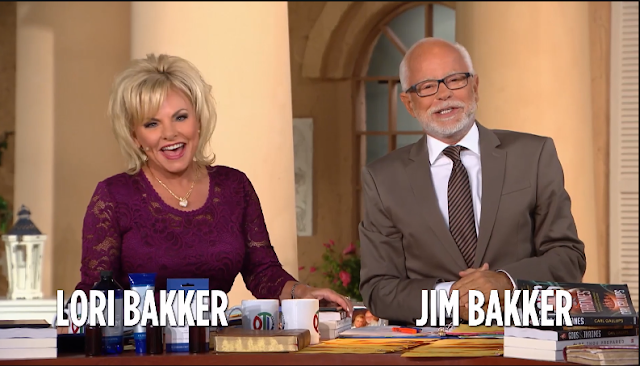 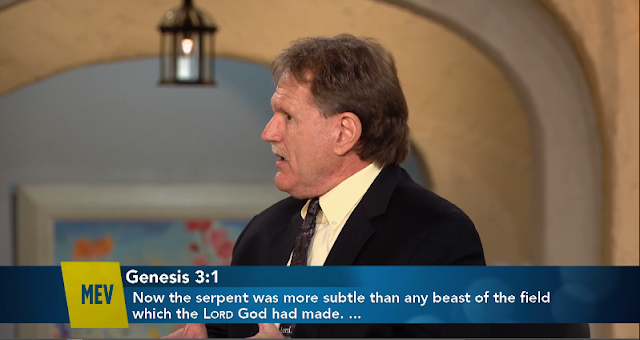 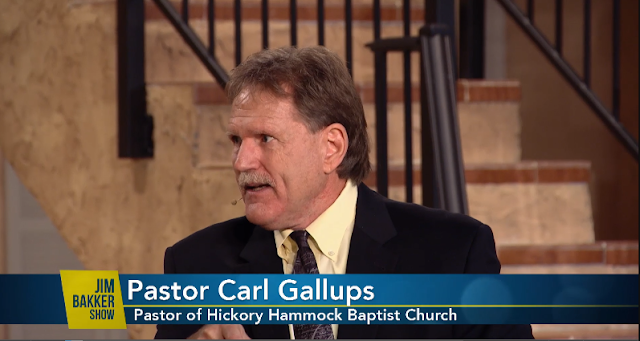 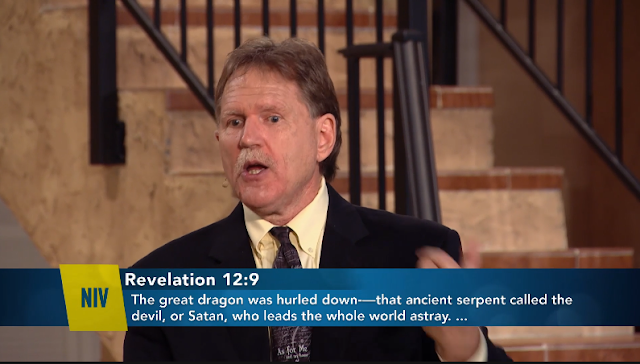 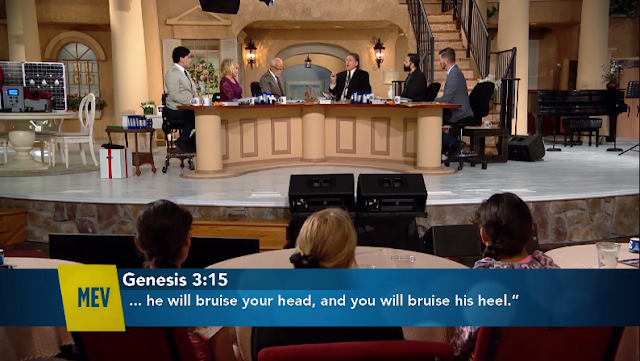 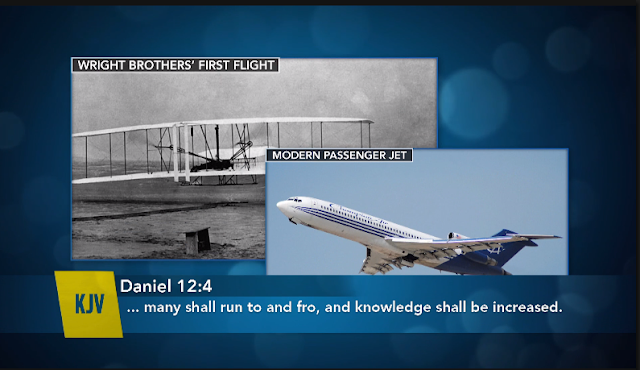 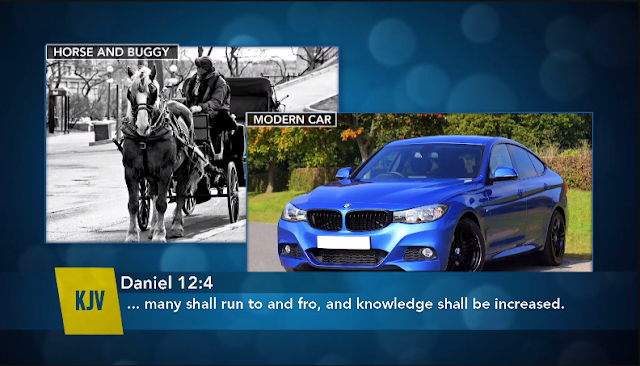 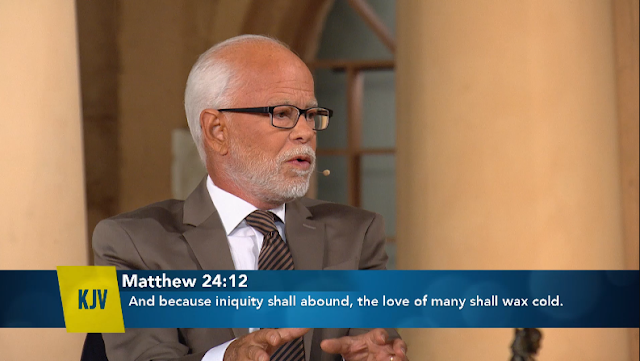 Everything you hear from the Word of God, you are accountable now for what you know and you got to live it out. -Lori Graham Bakker
The deception is what you need to look out for, the deceiving. There’s going to be deceivers in the last days. -Pastor Jim Bakker