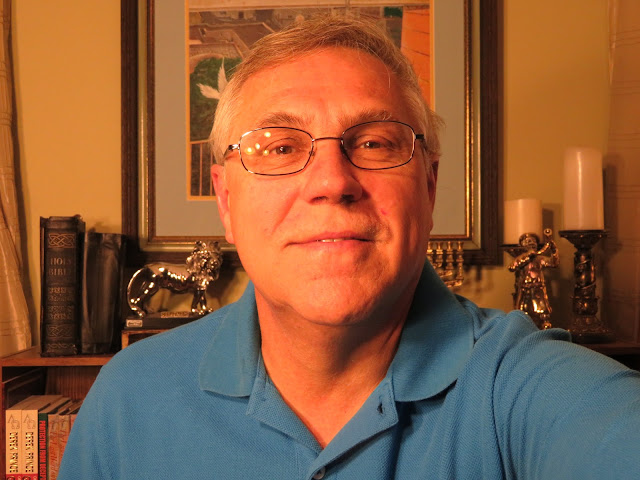 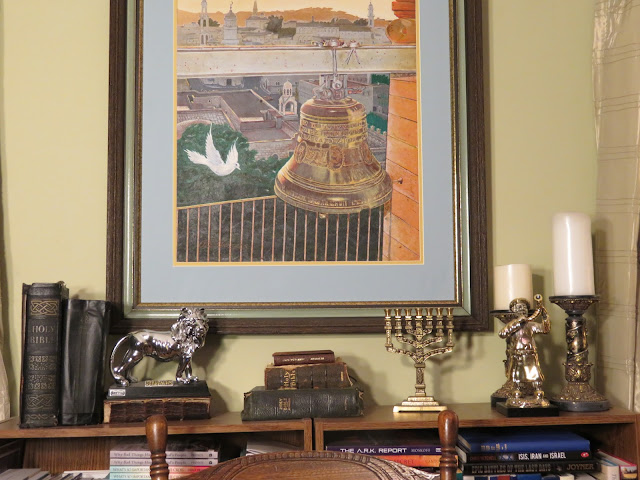 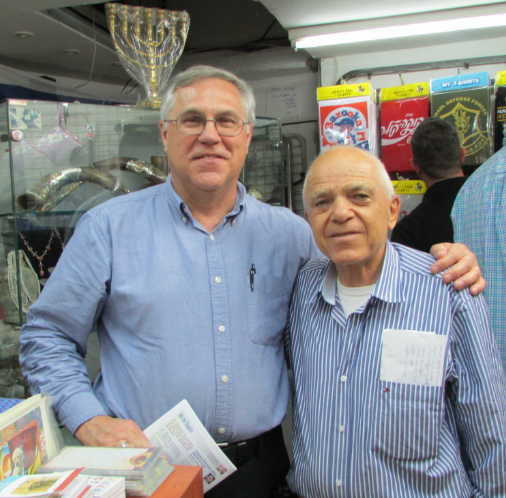 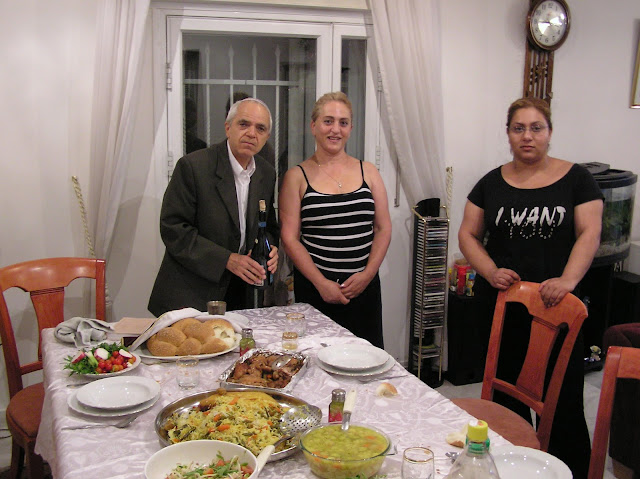 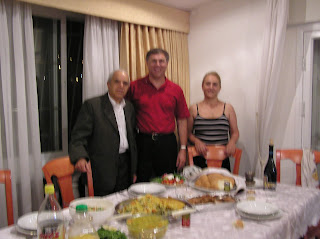 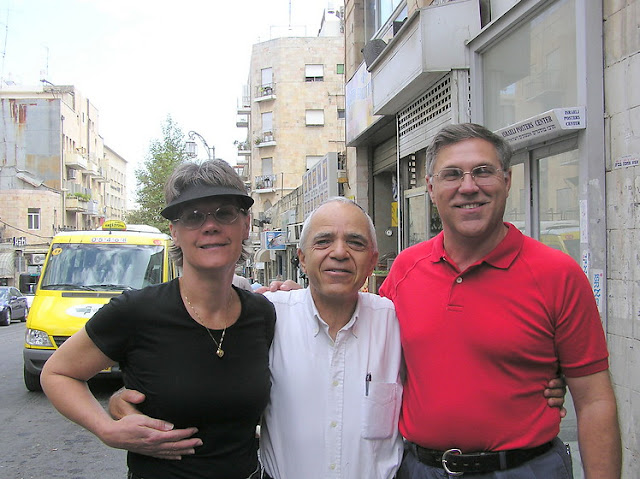 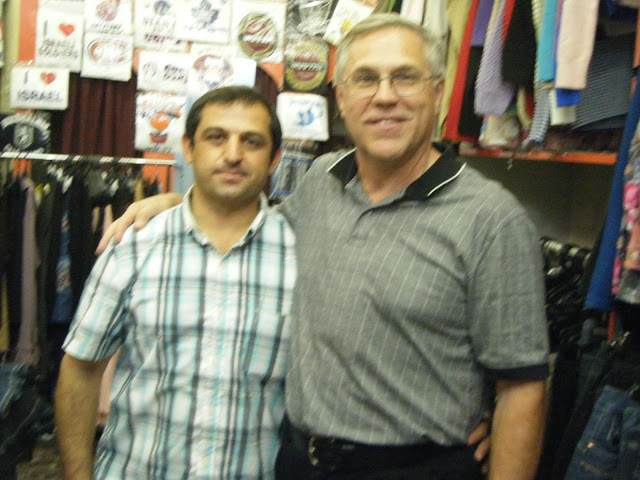 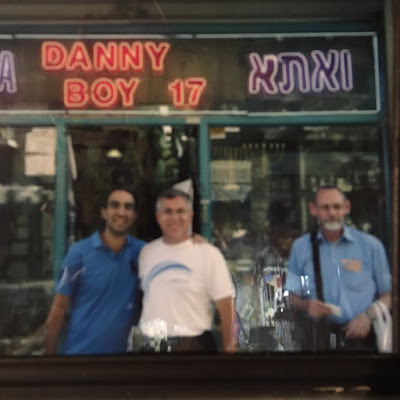 Read my message Now Think On This: Jerusalem
YouTube Published on Nov 6, 2017
Jerusalem & Friends – Steve Martin, Arms of Love message with Love For His People

Videos filmed and shared by Steve Martin – to give appreciation to and love for those we support, through Love For His People, Inc.