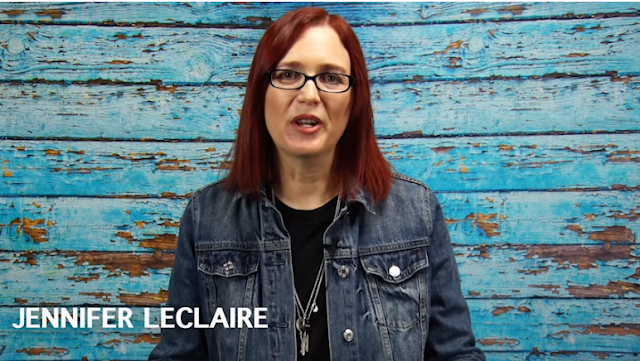 I heard the Lord say, “The spoilers are coming.” In that moment, I felt a sense of urgency in my spirit like what Paul Revere probably experienced when he rode through the streets of Boston on his horse warning that the British were coming at the start of the Revolutionary War.
Many of you are fighting a revolutionary war. It’s radical warfare against your radical freedom. It’s a radical assault against your radical pursuit of God’s Spirit.
What you may not know is that you’re fighting against the spoilers. We find 19 references to “spoilers” in the Bible. Spoiler demons work under the John 10:10 mandate to steal, kill and destroy. Spoilers are plunderers. Plunder means “to take the goods of [a person or place] by force (as in war)” and “to take by force or wrongfully,” according to Merriam-Webster.
Spoilers invade your territory and pillage what belongs to you, carrying away booty like a pirate at high sea (Ezek. 39:10). Spoilers work in darkness (Obad. 1:5). Spoilers prey upon you when you are not aware and ravage your treasures (1 Pet. 5:8).
You Will Spoil the Spoilers
Radical breakthrough belongs to you. When you engage in this revolutionary war against the spoilers, you’ll gain so many spoils of war you won’t have enough room to carry them all home. You’ll see a victory like David at Ziklag when he spoiled the spoilers in 1 Samuel 30.
When David and his men came to Ziklag, the land the Philistines gave him to dwell while he was running from a spoiler named Saul, they discovered the Amalekites had raided his camp and burned it with fire. The spoilers took their wives and children and everything they had and fled. The men wanted to stone David, but he encouraged himself in the Lord and sought a battle strategy.
When David came upon the spoilers, 1 Samuel 30:16 tells us “they were eating, drinking and dancing, because of all the great spoil which they had taken.” Then David spoiled the spoilers:
“David struck them from twilight until the evening of the next day, and no man escaped except four hundred young men who rode on camels and fled. So David recovered all that the Amalekites had taken, and David rescued his two wives. Now there was nothing missing, from the smallest thing to the greatest, neither sons, nor daughters, or plunder, or anything which they had taken. David brought back all of it. And David took all the flocks and the herds, which they drove before the other livestock. And they said, ‘This is David’s spoil'” (1 Sam. 30:17-20).
Spoils You Cannot Contain
If that were the end of the story, it would be enough. God is just. But David not only took back what the spoilers stole, he took back far more—so much, indeed, that he had plenty to share with his allies.
“When David came to Ziklag, he sent part of the spoil to his friends, the elders of Judah, saying, ‘Here is a gift to you from the spoil of the enemies of the Lord’: to those who were in Bethel, in Ramoth of the Negev, and in Jattir; to those who were in Aroer, Siphmoth, Eshtemoa, and in Rakal; to those who were in the cities of the Jerahmeelites and the Kenites; to those who were in Hormah, Bor Ashan, Athak and in Hebron; and to those who were in all the other places where David and his men had roamed” (1 Sam. 30:26-31).
That’s what you call a radical victory. When it comes to spoilers, you don’t always see them coming. We pray and watch and hope to discern enemy attacks but sometimes we get blindsided by one enemy when we’re fighting another enemy. Don’t lose heart. You can recover all. You can spoil the spoilers with God’s battle plan.
Love For His People, Inc. founded in 2010 by Steve & Laurie Martin. Charlotte, NC USA
Advertisements

Are You a Hebrew Master? ✡ “Hashem Spoke Unto Moshe” – ISRAEL365

✡ Ushering in the Feast of Tabernacles this evening – Israel365 In need of better transportation for Love For His People ministry. Got one?