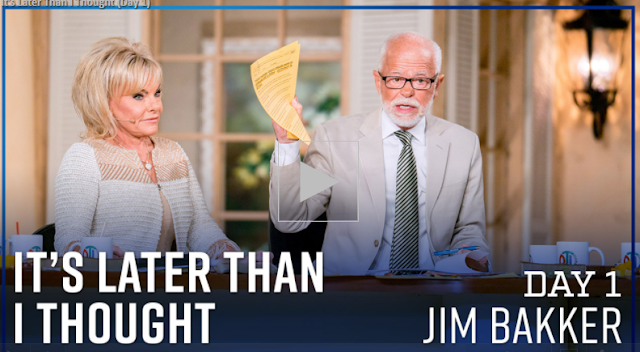 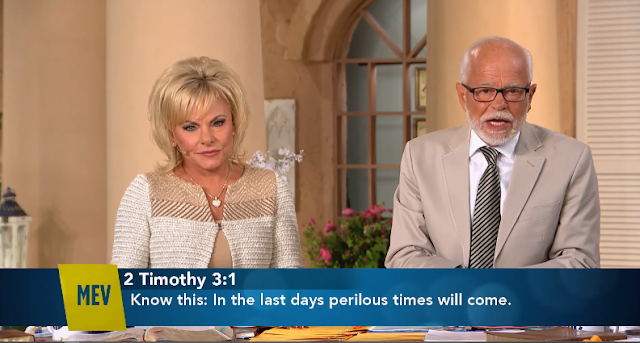 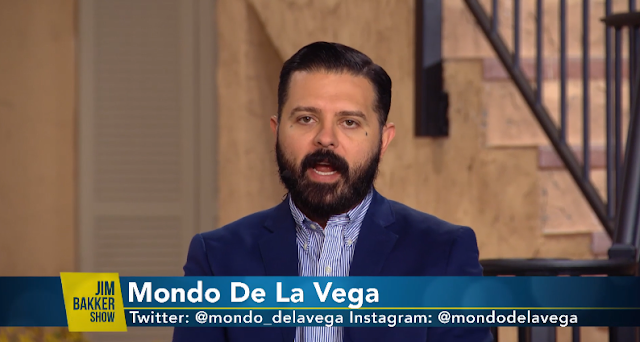 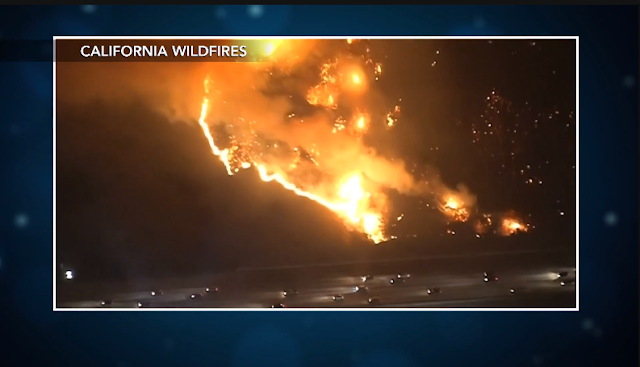 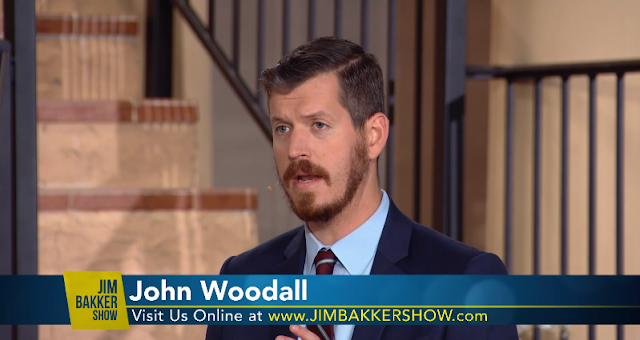 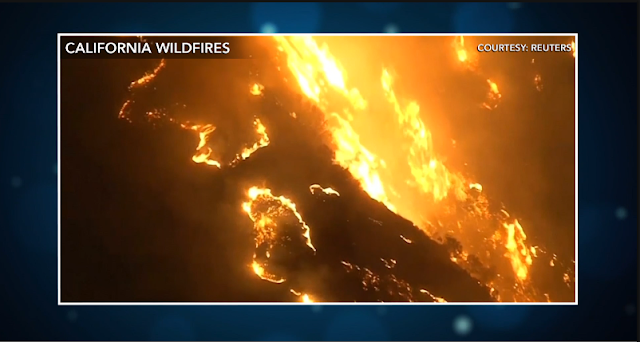 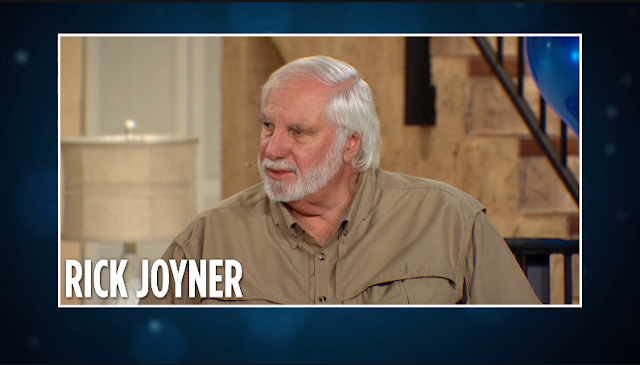 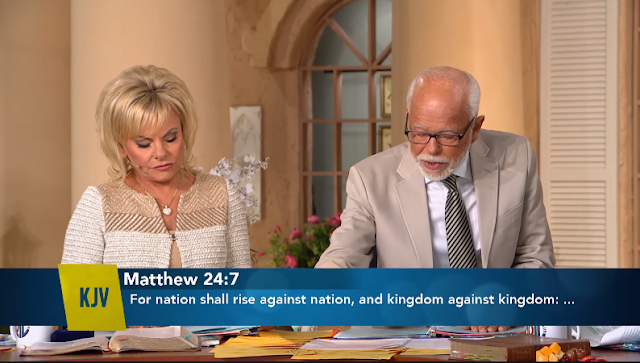 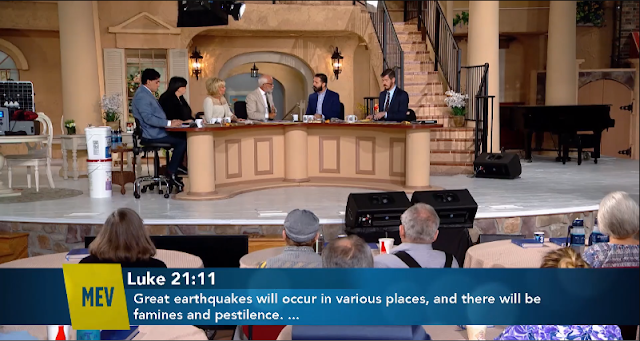 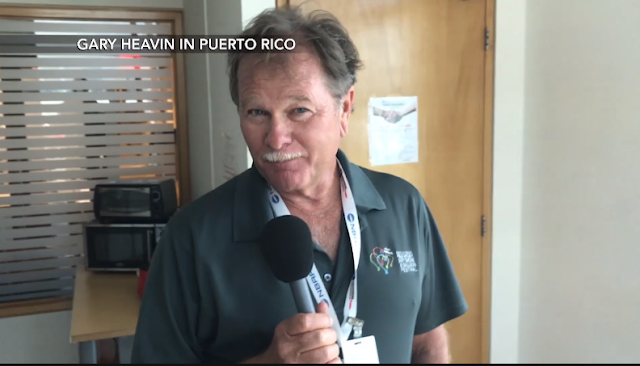 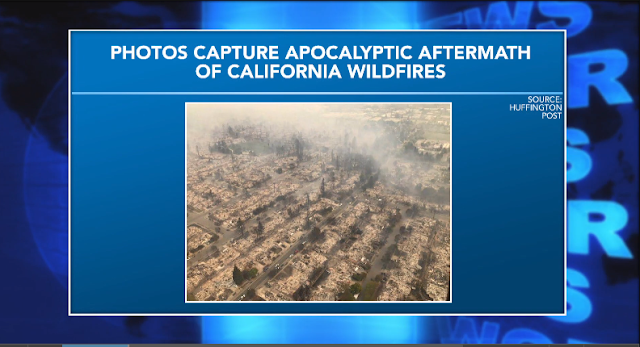 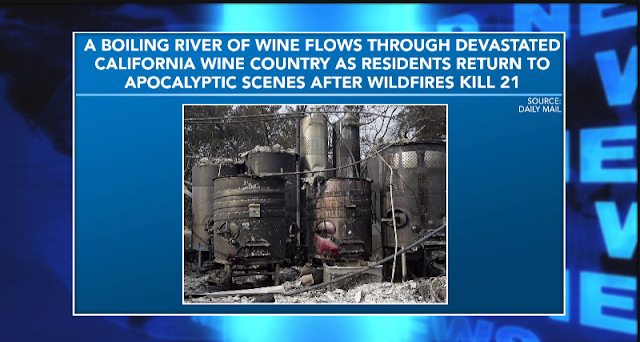 Pastor Jim and Lori Bakker talk about current events and how we may be nearing the end faster than we thought.

Something big is coming and we better be ready and I don’t think a lot of people are ready. -Mondo De La Vega
These are all the worst and the most costly storms in history. -Pastor Jim Bakker