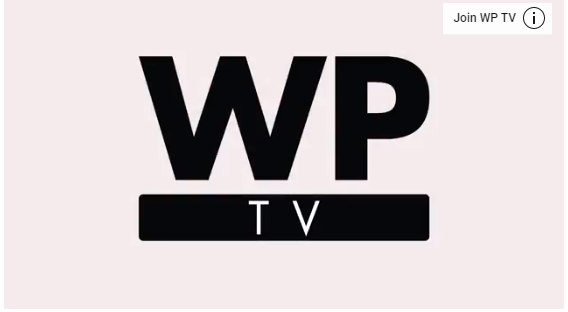 Like an artist dropping a new album without any warning, Darren Wilson and his company, WP Films, just launched an exciting new online channel called WP TV, that they’ve been secretly working on for months. We caught up with Darren to ask him about this new endeavor, as well as to find out what’s coming up for him and his company.

Let’s start with the obvious first. What is WP TV?
Put simply, it’s an online channel that’s fully dedicated to kingdom content like what we’ve been doing for 10 years with our films. But unlike your typical network style channel, where you simply have to watch whatever the programmers say you have to watch at that particular moment, the online platform allows for more of a choose-your-own-adventure experience. It’s kind of like YouTube or Netflix, but with a laser focus on the kinds of things we do in the realm of the miraculous, Holy Spirit, and God’s kingdom becoming more of a reality in people’s lives around the world.
Why now?
It’s funny, but when I was making my first film, Finger of God like, over 10 years ago now, the very first prophetic word I ever received from someone was that I would have my own channel that would play my stuff 24/7 around the world. At the time I thought that was absurd, because I wasn’t even finished with my first movie that I was convinced no one would watch anyway, so why would I have a channel?  I mean, the concept of online streaming was just barely in its infancy at the time, so this was way off the radar. And over the years, I had many, many different people give me the same word, almost verbatim, but of course, I always thought that was just crazy. But while making all these new TV shows in this past season, I suddenly had an enormous amount of new content and as I sought the Lord on what to do next, He started to reveal this vision of WP TV and what it could be, and the whole thing just kind of finally clicked for me. It was only after we started developing it that the Lord reminded me of all those words from the past that I thought were so stupid at the time!
What can people expect from this, especially those who have maybe been with you on this journey for a while and have purchased some of your films in the past?  What is different here, and how will people benefit from this new channel?
It was important to me to create something that was really fresh for people who’ve been with us for a long time, but also that had that aroma of the familiar. All of our content is on there, and putting this together I was reminded of just how much content we’ve amassed over the years!  But beyond just the films and specials and TV shows, I’ve been able to go back and chop everything up and organize it in a really easy-to-use way. For instance, for all my films we have Deluxe Editions, that just have loads of extras on them. In the past, you’d have to sit through huge chunks of extra content to see everything, and you were never quite sure what was included or what was coming up. With WP TV, all of that content has been separated and organized, so now you can see all of your options and just choose whatever you’re in the mood for. And as the channel grows, so will our organizational structure. It’s really exciting. Add to that the new exclusive content I’m creating for this channel, and the future is wide open for this thing. 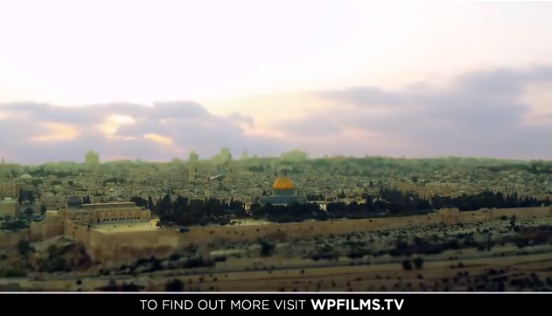 Darren Wilson is the Founder and CEO of WP Films and the creator of various films, including Finger of God, Father of Lights, and Holy Ghost. His newest TV series, Adventures With God, can be seen on various Christian networks around the world and purchased at his website: wpfilm.com, as well as his newest book, God Adventures. 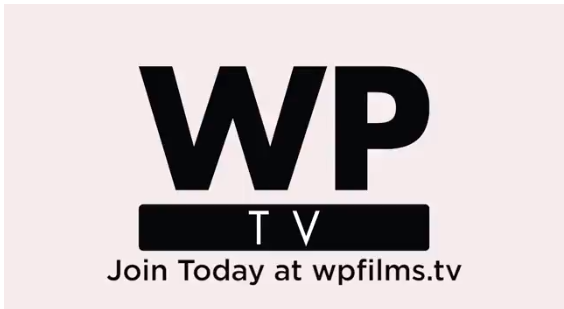 Click here: WPTV
Readers are Leaders! Subscribe now and get 3 magazines for the price of 1. Get Charisma, Ministry Today and SpiritLed Woman all for $24. YES – Sign me up!
3 Reasons Why you should read Life in the Spirit. 1) Get to know the Holy Spirit. 2) Learn to enter God’s presence 3) Hear God’s voice clearly! Click here to draw closer to God!
Love For His People, Inc. founded in 2010 by Steve & Laurie Martin. Charlotte, NC USA