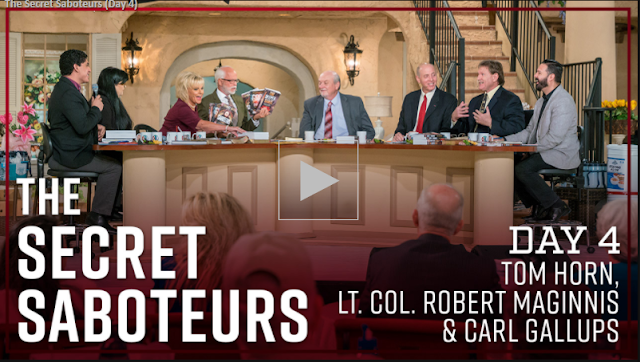 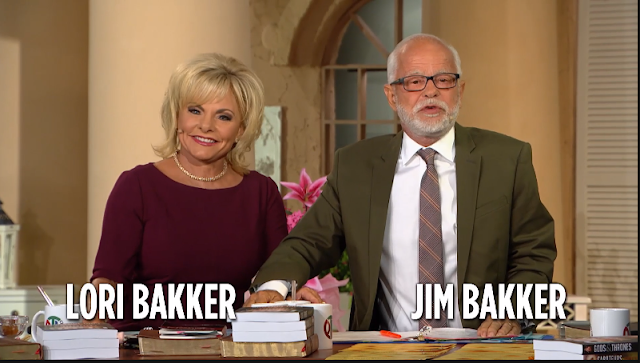 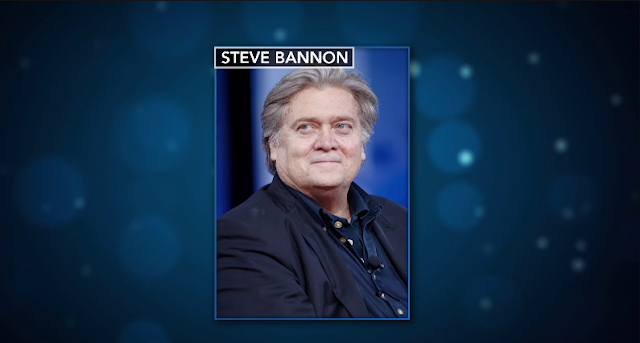 John 3:19 KJV And this is the condemnation, that light is come into the world, and men loved darkness rather than light, because their deeds were evil.
Revelation 17:8 MEV The beast, which you saw, was, and is not, and is to ascend out of the bottomless pit and go to destruction. Those who dwell on the earth whose names are not written in the Book of Life from the foundation of the world will marvel when they see the beast that was, and is not, and is to come.
Proverbs 29:18 KJV Where there is no vision, the people perish: but he that keepeth the law, happy is he.
Proverbs 22:3 NCV The wise see danger ahead and avoid it, but fools keep going and get into trouble.
Ephesians 6:12 MEV For our fight is not against flesh and blood, but against principalities, against powers, against the rulers of the darkness of this world, and against spiritual forces of evil in the heavenly places.
Matthew 16:18 KJV And I say also unto thee, That thou art Peter, and upon this rock I will build my church; and the gates of hell shall not prevail against it.

HOCUS POTUSTens of thousands of witches around the world join forces every month to cast a ‘binding’ spell on Donald Trump and ‘protect’ us from his actions -The Sun
South Korea Plans ‘Decapitation Unit’ to Try to Scare North’s Leaders -New York Times
THAAD again fails to intercept target -Aviation Week Network
After Hurricane Maria, what will it take to turn Puerto Rico’s power back on? -The Verge
Desperation Mounts in Caribbean Islands: ‘All the Food Is Gone’ -New York Times
Love For His People, Inc. founded in 2010 by Steve & Laurie Martin. Charlotte, NC USA