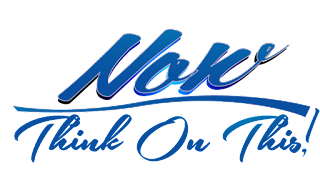 Strategies of the Lord
Now Think On This
Steve Martin
“So the man became exceedingly prosperous, and had large flocks and female and male servants and camels and donkeys.” (Genesis 30:43, NASU)
For too long I have watched Christians follow the patterns of the secular world when it comes to doing a basic thing, like making money. It seems they get the big ideas – “Let’s make a real smartphone and call it, well, the “iPhone” (after all, our company name is “Apple”), or “We need a new search engine name. How about something crazy like “Google”? (See below, way below, for how the name actually came forth. But only after you read my article first!)
The world comes up with a slogan like, “Coke is the real thing.” So next thing we know the Christians are marketing items with, “Jesus is the real thing.” 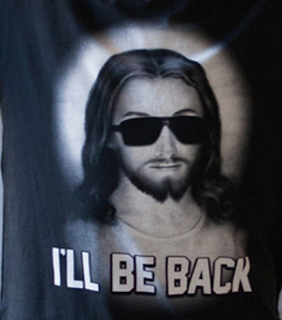 Or wearing a t-shirt with Jesus in sunglasses, quoting the movie, “I’ll be back.”. Is “The Terminator” (Arnold Schwarzenegger) now the one Jesus is to model after? It should be the other way around.

Don’t we have it backward? Aren’t we called to be the leaders, the innovators, the ones with the answers?
Take the Hollywood movie producers who create the big-time blockbuster, and soon after the faith community attempts to produce something in the same genre, and it flops. (But we are getting better! There have been some really good faith-based movies in the last five years.)
I had a young man call me once at my Christian ministry administrative office years back, all excited about coming up with a car flag to hang out the window with a Bible or catchy saying on it. He had seen the sports flags being hung from car windows, every Saturday and Sunday in his town. He said we needed to do the same.
As he spoke on the phone, I was silently thinking to myself, “Is this how we do it? We copy what the world system puts out, only with a “Christian” flavor to it?”
Why is this so? As followers of the Creator Himself, we should be the ones who receive the brilliant ideas, the inventive solutions, the strategies of the Lord. We have the heavenly connection, through the Holy Spirit, to know the thoughts and plans of the Lord. He is the brilliant One! Just look at the human body, the vast solar system, the depths of the massive oceans. What an Awesome God He is! 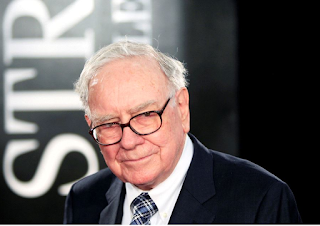 If you have been paying attention you will know where much of the new technology is now coming from. The Jews in Israel! Warren Buffet sure is investing there.
We are the ones who need to listen to what He is saying, as He desires to give us the strategies and the means to produce wealth and bring solutions to all kinds of problems, which in turn will serve our fellow man.
When I asked the Lord this Monday as to what I should be reading in His Word, He clearly said, “Jacob.” That was not what I was expecting, but I went to the book of Genesis and have been reading about Jacob. Fascinating.
In just a quick overview, Jacob had served his father-in-law Laban for over 14 years, in order to have his daughter Rachel as his wife. (If you recall, Laban had instead given Jacob his eldest Leah on his wedding night, being the deceiver that Laban was. And we thought Jacob was the deceiver?) Many years later, when Jacob was finally fed up with it all, and ready to move on from under this unrighteousness, the Lord gave him the means to do it. 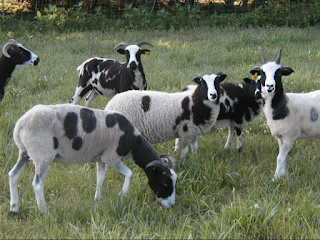 “Then Jacob took fresh rods of poplar and almond and plane trees, and peeled white stripes in them, exposing the white which was in the rods. He set the rods which he had peeled in front of the flocks in the gutters, even in the watering troughs, where the flocks came to drink; and they mated when they came to drink.

So the flocks mated by the rods, and the flocks brought forth striped, speckled, and spotted. Jacob separated the lambs, and made the flocks face toward the striped and all the black in the flock of Laban; and he put his own herds apart, and did not put them with Laban’s flock.
Moreover, whenever the stronger of the flock were mating, Jacob would place the rods in the sight of the flock in the gutters, so that they might mate by the rods; but when the flock was feeble, he did not put them in; so the feebler were Laban’s and the stronger Jacob’s. So the man became exceedingly prosperous, and had large flocks and female and male servants and camels and donkeys.” (Genesis 30:37-43, NASU)
Now that is a strategy that you just can’t make up on your own. God did it for him.
I struggle in my faith often, trying to come up with ways to fund the ministry the Lord has called my wife and I to do. There are several projects we are aiming to meet needs with His provision.
Our heart is to have the means for international pastors and young people to make a once-in-a-lifetime trip to Israel, to stand where Jesus (Yeshua) stood. We have been given the heart by our Lord to provide Bibles for those who don’t have one in foreign countries; another is to make ways to provide for the children of widows who struggle daily with food, clothing, and shelter; also to help support Messianic families in the Holy Land on a regular basis, as they reach out to others around them.
I know the Lord knows the way to get it done. I am pressing into Him to know His strategies. He will show me, and you, the way to go to get it done.
Shalom and ahava (peace and love in Hebrew).
Now think on this, 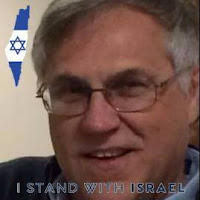 Steve Martin
Founder/President
Love For His People, Inc.
P.S. Be sure to sign up for our newsletter. Use the “SignUp” button on our website, or go here: Sign Me Up!
If these messages have ministered to you, please consider sending a charitable gift of $10-$25 today, and maybe each month, to help us bless families in Israel whom we consistently help monthly through our humanitarian work. Your tax-deductible contributions receive a receipt for each donation. Fed. ID #27-1633858.
Secure, conveniently contributions can be done online now through our website using the DONATE buttons on either side column of our blog.
Contribution checks can be sent to:
Love For His People, Inc.
P.O. Box 414
Pineville, NC 28134
Todah rabah! (Hebrew – Thank you very much.) 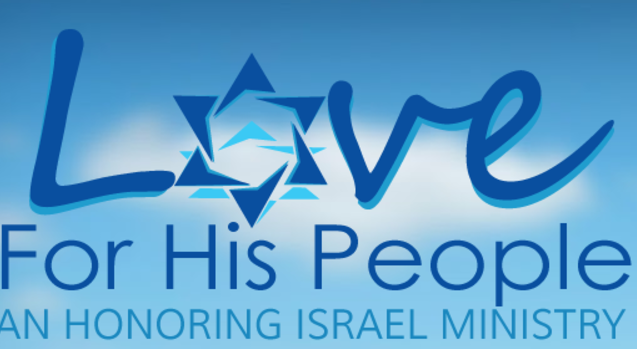 Read  this: Execs from Facebook, Google, and Microsoft explain why they use Israel for their R&D
Origin of the name “Google”
From time to time I read or hear stories of the origin of the search engine and company name “Google” that are incorrect, which prompts me to write this brief account, based on my understanding of the genesis of the name. The source of my information is my friends and colleagues from Wing 3B of the Gates Computer Science Building at Stanford University, where Google was born.

In 1996, Larry Page and Sergey Brin called their initial search engine “BackRub,” named for its analysis of the web’s “back links.” Larry’s office was in room 360 of the Gates CS Building, which he shared with several other graduate students, including Sean Anderson, Tamara Munzner, and Lucas Pereira. In 1997, Larry and his officemates discussed a number of possible new names for the rapidly improving search technology. Sean recalls the final brainstorming session as occurring one day during September of that year.
Sean and Larry were in their office, using the whiteboard, trying to think up a good name – something that related to the indexing of an immense amount of data. Sean verbally suggested the word “googolplex,” and Larry responded verbally with the shortened form, “googol” (both words refer to specific large numbers). Sean was seated at his computer terminal, so he executed a search of the Internet domain name registry database to see if the newly suggested name was still available for registration and use.

Sean is not an infallible speller, and he made the mistake of searching for the name spelled as “google.com,” which he found to be available. Larry liked the name, and within hours he took the step of registering the name “google.com” for himself and Sergey (the domain name registration record dates from September 15, 1997).
David Koller (dk@cs.stanford.edu), January, 2004
Love For His People, Inc. founded in 2010 by Steve & Laurie Martin. Charlotte, NC USA