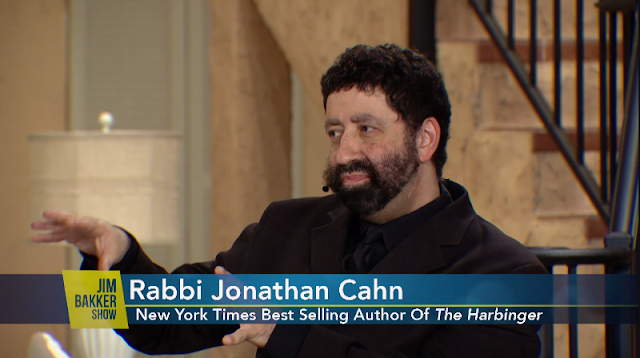 Watch here: The Paradigm: The Days Of The King – Jonathan Cahn on The Jim Bakker Show 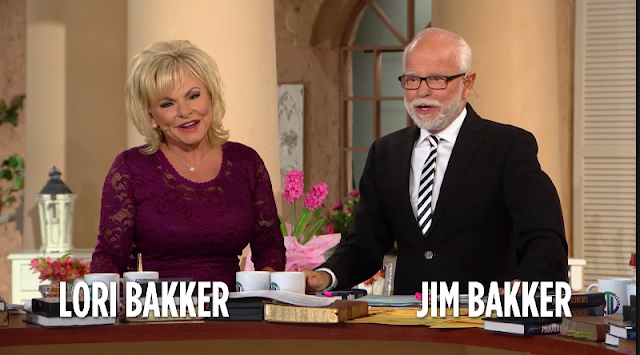 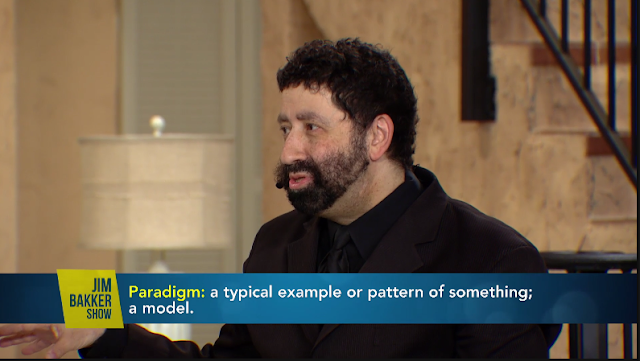 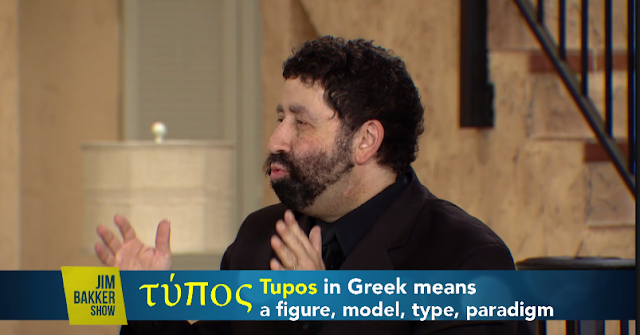 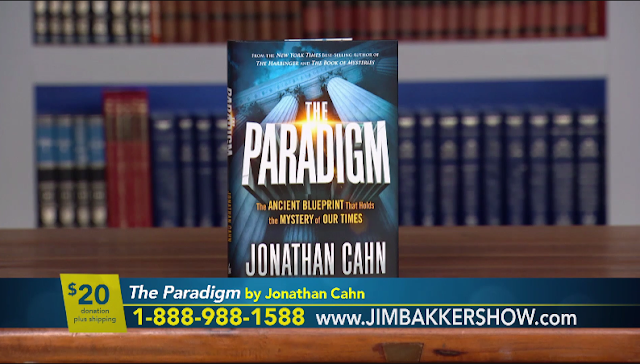 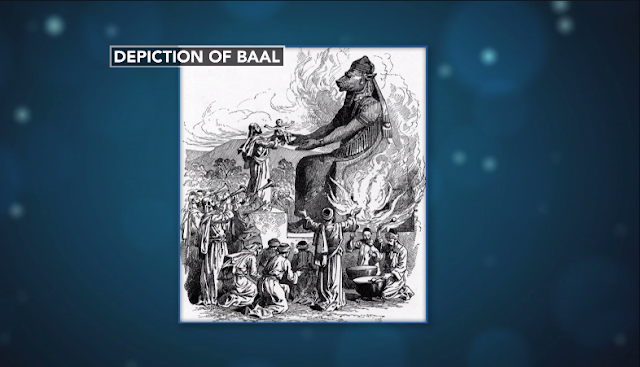 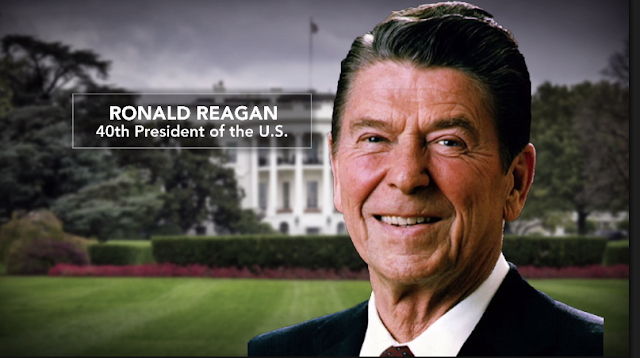 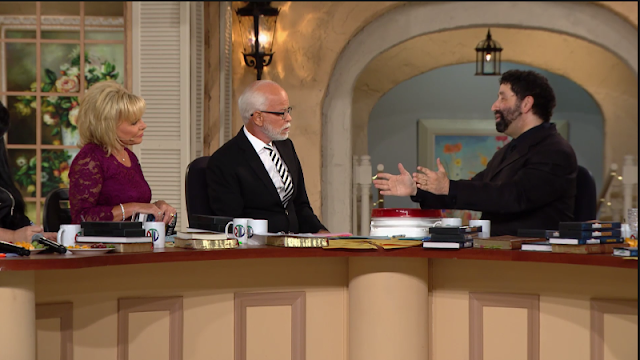 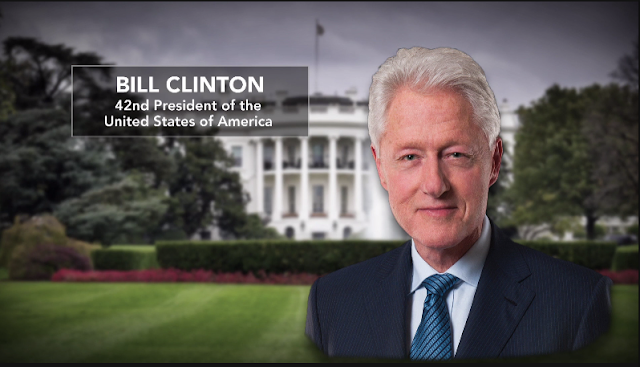 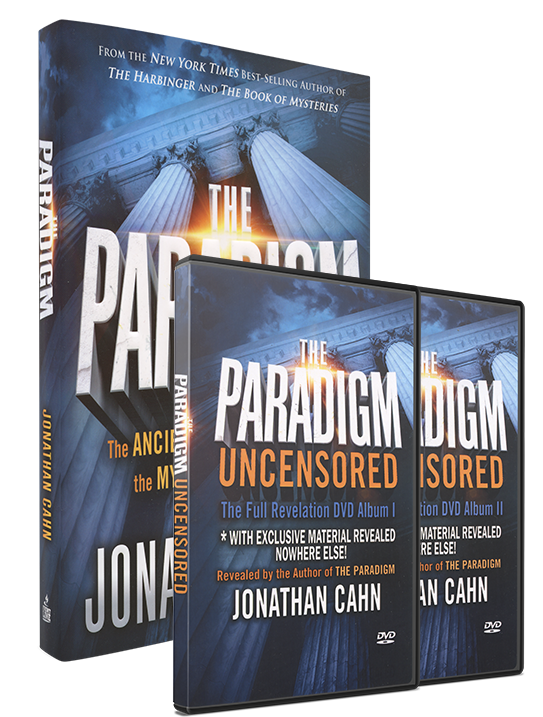 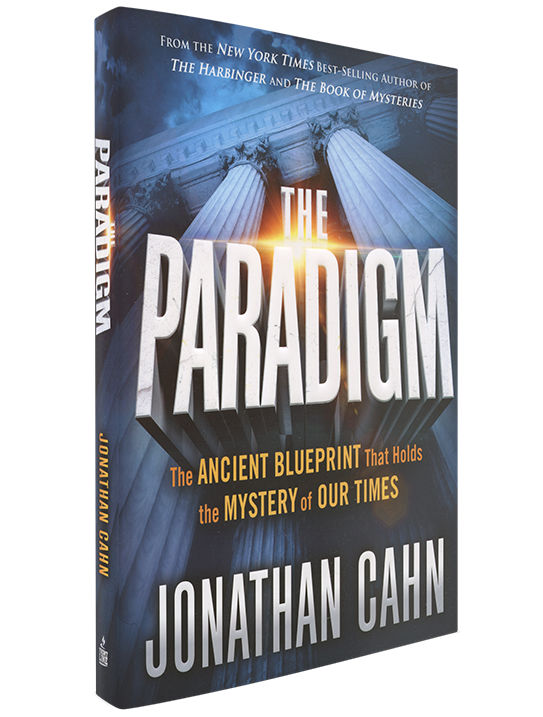 Rabbi Jonathan Cahn – The Paradigm: The Ancient Blueprint That Holds the Mystery of Our Times
$20.00
Add To CartDetailsWishlist 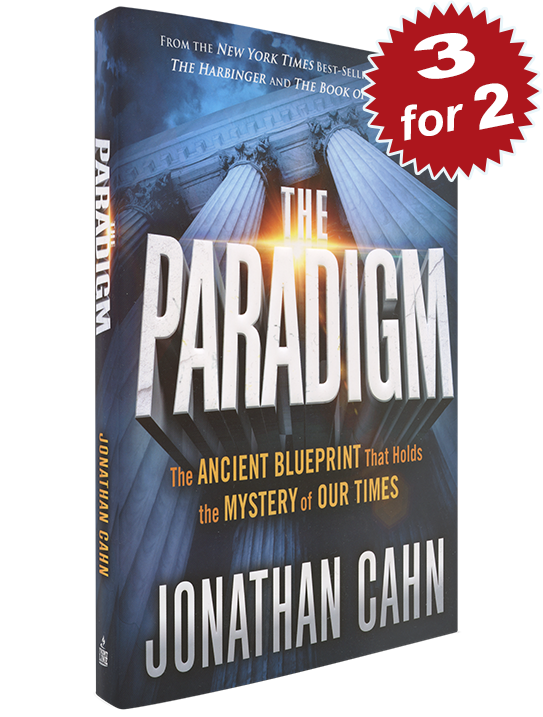 3 for 2 Rabbi Jonathan Cahn – The Paradigm: The Ancient Blueprint That Holds the Mystery of Our Times
$40.00
Add To CartDetailsWishlist 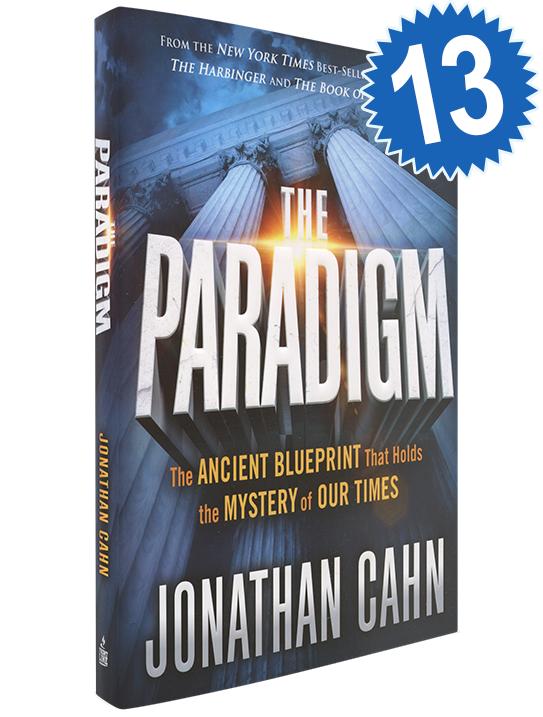 Bakkers Dozen Rabbi Jonathan Cahn – The Paradigm: The Ancient Blueprint That Holds the Mystery of Our Times
$180.00

Pastor Jim and Lori Bakker welcome Rabbi Jonathan Cahn as he introduces his new book: The Paradigm and unlocks the blueprint of the days of the king.

Isaiah 5:20 KJV Woe unto them that call evil good, and good evil; that put darkness for light, and light for darkness; that put bitter for sweet, and sweet for bitter!
1 Kings 20:13 MEV Then a prophet came to Ahab king of Israel, saying, “Thus says the Lord: Have you seen this great multitude? See, I will deliver it into your hand this day, and you shall know that I am the Lord.”
1 Kings 16:31 MEV The sins of Jeroboam the son of Nebat were seen as minor for him to walk in, for he took Jezebel the daughter of Ethbaal, king of the Sidonians, as his wife and went and served Baal and worshipped him.
1 Kings 18:19 MEV Now send word out and gather for me all Israel on Mount Carmel, along with the four hundred and fifty prophets of Baal and the four hundred prophets of Asherah who eat at Jezebel’s table.
Deuteronomy 18:10-11 MEV There must not be found among you anyone who makes his son or his daughter pass through the fire, or who uses divination, or uses witchcraft, or an interpreter of omens, or a sorcerer, or one who casts spells, or a spiritualist, or an occultist, or a necromancer.
Proverbs 29:18 KJV Where there is no vision, the people perish: but he that keepeth the law, happy is he.
1 Kings 16:29 MEV In the thirty-eighth year of Asa king of Judah, Ahab the son of Omri began to reign over Israel, and Ahab the son of Omri reigned over Israel in Samaria twenty-two years.
1 Kings 20:1 MEV Now Ben-Hadad the king of Aram gathered his army together. Thirty-two kings were with him, with horses and chariots, and he went up and besieged Samaria and fought against it.
1 Kings 20:42 MEV  He said to him, “Thus says the Lord, ‘Because you have let go out of your hand a man whom I had appointed to utter destruction, you shall pay for his life with your life and his people with your people.’ ”
Proverbs 24:16 MEV For a just man falls seven times and rises up again, but the wicked will fall into mischief.
Romans 1:16 KJV For I am not ashamed of the gospel of Christ: for it is the power of God unto salvation to every one that believeth; to the Jew first, and also to the Greek.
1 Kings 18:17-18 MEV  When Ahab saw Elijah, Ahab said to him, “Are you he that troubles Israel?” And he answered, “I have not troubled Israel, but you and your father’s house, in that you have forsaken the commandments of the Lord and you have followed the Baals.